3 Ad-Tech Stories You Need to Know This Week

The industry leans in on addressable TV with dual launch 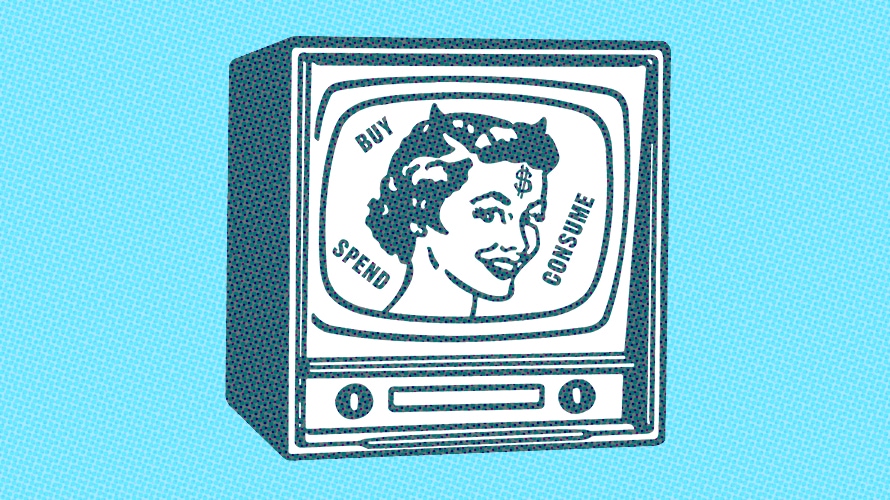 The future of programmatic is video.

U.S. advertisers are forecasted to increase their spend on addressable TV by 35 percent between ahead of 2019 with the total amount of spend tipped to surpass $3 billion, according to eMarketer estimates.

Ad-tech companies and media owners are now attempting to capitalize on latent demand with U.S. media giant and publicly-listed measurement outfit this week unveiling their latest wares in the sector. Meanwhile, regulators in Europe are beginning to doubling-down on privacy post GDPR—this time, with Twitter in the crosshairs.

Here are three key ad-tech stories you ned to know this week.

Today, LiveRamp and Data Plus Math inked a deal in which the pair will aim to provide advertisers and media owners with better measurement of their campaign executions carried out on addressable TV.

The partnership will provide media traders with campaign performance insights through Data Plus Math’s MediaFX Platform—currently used by more than 12 of the largest U.S. media companies—and will be based on IdentityLink, LiveRamp’s audience identification offering.

Through the licensing of IdentityLink, Data Plus Math customers will be better able to cross-reference brands’ customers and whether or not they’ve been exposed to certain media executions to better assess whether or not it drove a conversion such as product purchase or store and website visits.

John Hoctor, co-founder and CEO of Data Plus Math, said the partnership will help bring consistent measurement and attribution of ad campaigns to the fast-evolving addressable TV space.

“Our license of LiveRamp’s IdentityLink service will provide our customers with access to rapid, anonymized identity matching, opening up new avenues for better understanding of campaign impact and ROI,” he said.

“Their platform enables TV to receive proper credit for its role in the customer journey, both at the top and bottom of the conversion funnel,” added Allison Metcalfe, general manager of TV, LiveRamp.

A report by the Association of National Advertisers (ANA) noted that almost a third (30 percent) of marketers said they would test such spend in 2018. These insights augment the findings of a later ANA research study, which found that 47 percent of survey participants intended to increase their investment in audience solutions over the coming months.

“This report clearly shows that marketers are seeking tangible strategies for identifying and engaging customer audiences in ways that are responsible, personalized and optimized to meet both consumer needs and business objectives,” Bob Liodice, ANA, CEO, said.

David Clark, Freewheel’s general manager and evp, said the rollout was geared towards thwarting the operational and technical issues that have troubled advertisers attempting to navigate the contemporary TV landscape.

“We recognized that FreeWheel, powering nearly every major publisher’s and MVPD’s digital video advertising, was in a unique position to solve these challenges for the industry,” Clark said. “That is the goal of FreeWheel’s DRIVE. We listened, and we created a solution for TV’s future.”

David Cohen, president of IPG Mediabrand’s Magna, said that the “explosion of viewing options makes it different to aggregate scale,” adding that Drive “gives us the opportunity to optimize video investments across some of the most premium content producers in the industry.”

Privacy officials at the Irish Data Protection Authority (DPA) have begun investigating Twitter over allegations that it fails to adequately disclose its data collection practices to users.