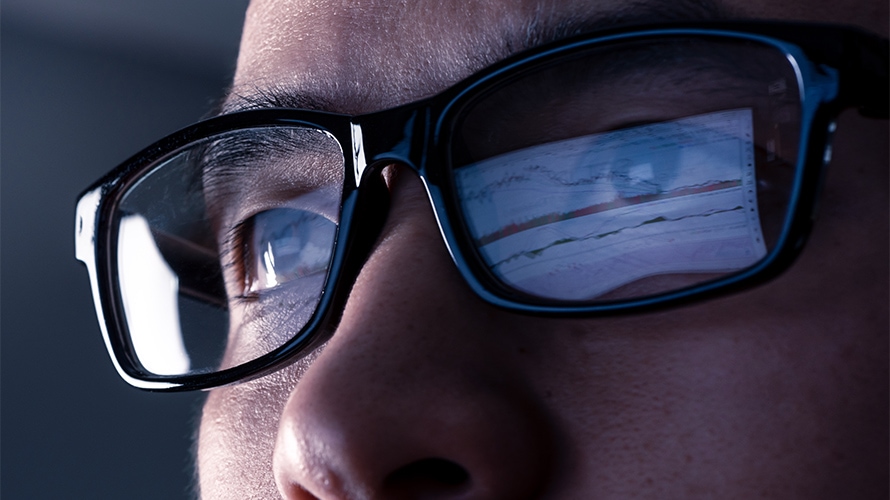 Viewability is just one facet of marketing, and focusing too much on it can lead marketers to miss other integral components. - Credit by Getty Images

For publishers and ad-tech companies, 2017 was a tumultuous year. Issues like ad fraud, brand safety and viewability bubbled up as concerns that needed to be addressed, causing major advertisers to pull millions in digital spend. Since then, measures have been taken by leaders in the ad-tech space to mitigate fraud and brand safety concerns. Viewability, however, remains a contentious topic, with marketers demanding higher viewability standards from publishers and advertising networks.

The concerns of brand leaders are justified. Non-viewable impressions inflate the value of digital media and reduce the impact display advertising can have on business goals. And with the Interactive Advertising Bureau’s (IAB) definition of a viewable impression (50 percent of pixels in view for at least one second) no longer being universally accepted, some advertisers have looked to set their own standards.

HP and Integral Ad Science (IAS), for instance, have created their own benchmarks. Display (banner) ads must have 100 percent of pixels in view for at least five seconds to be considered viewable. For video ads, HP and IAS require ad networks to display 100 percent of a video’s pixels for at least half of the video’s duration. This means that HP will only pay for a 30-second spot if it is viewed for at least 15 seconds.

While conversations around setting a new standard for viewability are important for maintaining the health of the digital advertising industry, the metric should not be the only focus. Here are the three reasons why focusing on viewability alone won’t alleviate all advertiser concerns and what advertisers should focus on instead.

Unrealistic standards of viewability tilt the scales too far in favor of advertisers, lessening the obligation to serve relevant messages to relevant audiences.

No channel has ever been 100 percent viewable 100 percent of the time. Advertisers are simply unable to control all variables, such as the audience’s attention span or interruptions that may occur. Even with TV advertising, a viewer could step out of the room or turn their attention to their phone when a brand’s commercial airs. This is why an impression is most accurately defined as “when an ad is served” rather than “when an ad is viewed.”

Digital has the advantage of metrics that count beyond the number of times an ad was served. Online sales, visit rates and an increase in search volume are all better indicators of performance and ROI from digital efforts compared to traditional.

Arguably more important than the percentage of viewed pixels is whether an ad is reaching the right audience with the right message. Unrealistic standards of viewability tilt the scales too far in favor of advertisers, lessening the obligation to serve relevant messages to relevant audiences. This is a dangerous prospect, considering the rise of ad blockers used by consumers to ignore irrelevant and disruptive advertising.

To illustrate the issue using the revised HP and IAS viewability standard, a 30-second ad that fails to retain a viewer’s attention for longer than 15 seconds makes the ad network liable for the underperforming creative. The advertiser, however, would still benefit from 14 seconds of exposure and would not be charged, while the publisher loses revenue it normally would have earned from the impression. Although this benefits the advertiser, it could become unsustainable for publishers.

Whether all or a portion of an ad is in view, it is essential that the audience and the messaging align to make the ad relevant and worthy of the transaction between the publisher and advertiser.

Value media based on quality and viewability

Setting standards that are too high may end up impairing digital advertising more than it helps. Pressuring ad networks to deliver more viewable inventory will accentuate the pressure placed on publishers to increase the amount of premium inventory available.

Overloading popular sites with too many, fully viewable ads will result in a poor user experience and cause pushback from publishers. Higher demands for 100 percent viewability and longer view durations will then increase the CPMs charged by ad networks and publishers. The question then becomes whether an increase in CPMs will equal better value for advertisers.

Instead, advertisers should value media on a sliding scale. High-quality, fully viewable placements may deliver better ROI with certain audiences, but at a higher CPM. Placements with lower viewability, on the other hand, may still deliver strong ROI and greater overall reach while costing advertisers less.

Ultimately, concern over viewable inventory is valid. Advertisers need to know that the impressions they’re paying for have a fair chance of being seen by the audiences they want to reach. Viewability, however, isn’t everything. Focusing too closely on viewable pixel percentages at the expense of relevance and performance will not benefit advertisers in the long run. Instead, marketers should push for greater transparency from ad networks and ensure their ads are worth being viewed.