4 Ad-Tech Stories You Need to Know This Week 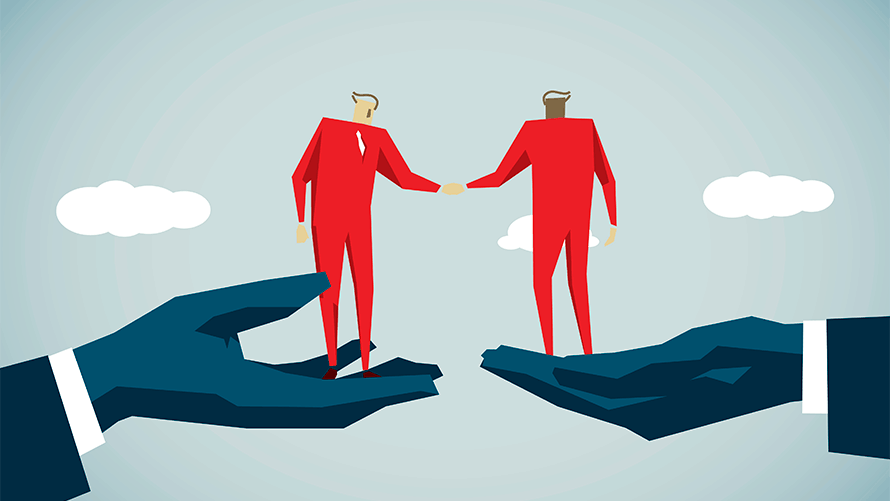 The ad-tech sector appears primed for another wave of consolidation as established players look for exit options, while others hoard more funding and others simply fall by the wayside. Meanwhile, last week also saw ad exchanges resolve to take proactive steps to help clean up the industry.

The ad-tech sector is primed for more M&A

Last week saw reports of a number of impending deals in the ad-tech sector with varying degrees of success, with sources suggesting that exit prices were not as buoyant as they once were.

Midway through the week it was reported that DataXu is working with investment bank GCA Advisors, exploring options of a $300 million exit, the same week it emerged that Sprint has sold its ad-tech unit Pinsight Media.

Similarly, it also emerged that video-centric ad-tech company Ooyala has undergone a management buyout from Telstra, as the Australia-based telecoms company opts to focus on its Telstra2022 strategy.

Sources consulted by Adweek suggested that not all telecoms view digital advertising as a lucrative revenue source, especially as preparations for other opportunities such as 5G must be made.

Commenting on the sale of Pinsight Media to InMobi, Elgin Thompson, managing director at DCA Capital Advisors, said, “If it’s an all-stock deal, it’s likely a scenario where InMobi has the upper hand in the transaction.”

Meanwhile, Simon Harris, head of programmatic activation at Amplifi, noted how DataXu seeking a $300 million valuation is markedly below the $1 billion valuation it sought only a few years ago.

Ad exchanges pledge more transparency, but work still has to be done

After weeks of much mud-slinging, the CEOs of several ad exchanges—OpenX, PubMatic, Rubicon Project, Sovrn, SpotX and Telaria—have all signed their names to an open letter pledging to follow three core principles with ad auctions on their ad exchange.

All of these are geared towards “maximizing participation in programmatic advertising” with the commitments coming after weeks of negotiations and in-fighting regarding auction manipulation, in particular the practice of “bid caching.”

Notable by their absence on the above list of signatories are some of the indudstry’s largest names, including the largest company in the sector, i.e. Google, as well as Index Exchange itself, the company at the epicenter of the bid caching debate.

However, sources have suggested the list of names signed up to the suggestion still has to be added to–with some suggesting to AdAge that its publication may have been rushed.

It also emerged last week that supply-side ad-tech outfit Sovrn has secured $25 million in funding in a bid to expand its business outside of pure-play ad tech with potential purchase activities also underway.

The funding round was led by Foundry Group along with existing investors Archer, Lexington, and Oak according to a blog post which suggests the new resource will be used to buy-in new capabilities as well as build additional tools.

Sovrn CEO Walter Knapp, added, “So much good work has been done in the media industry to provide products, tools and services for content creators, however, what has been lacking is a platform of Infrastructure and Data to tie all these solutions together in a cohesive manner.”

Knapp went on to tell AdExchanger that the positioning would include expanding its interests beyond advertising as currently less than 60 percent of its advertising revenues are derived from its ad exchange. “Advertising is already becoming a decreasing part of our business. And that’s intentional,” he added.

Not long after it raised more than $220 million in funding to change the direction of the company, it has emerged that MediaMath has seen two of its key executives exit the company in quick succession.

Last week, the Wall Street Journal’s CMO Today reported that MediaMath president Michael Lamb and CRO Bob Scarperi are to exit the company with the former confirming that he is to return to consulting outfit McKinsey’s media practice.