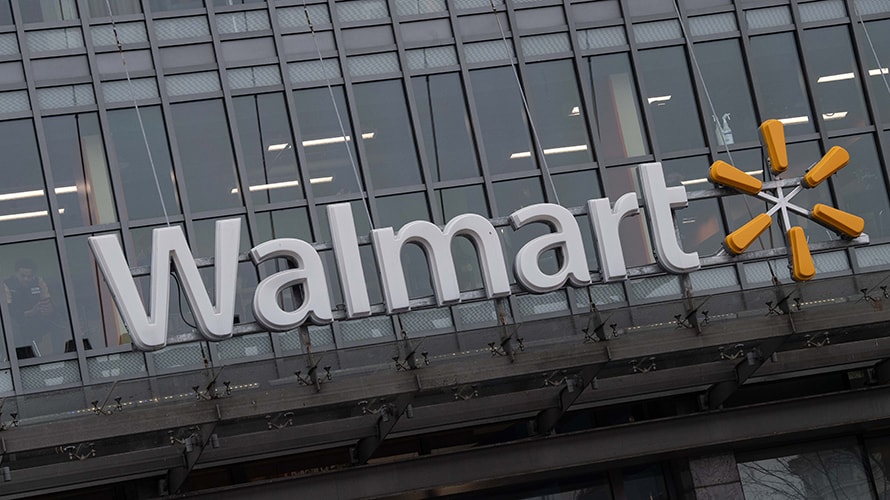 In what is a tumultuous time for the ad-tech sector, brands seem to be doubling down on the use of such technology—whether through acquisitions or calls to shed a light on this historically murky sector of the business.

Here are some of the top headlines of the last seven days that made the sector hum.

Be it a mission-critical objective or simply a box-ticking exercise to keep the C-suite happy, legacy brands are buying into ad tech at an unprecedented rate with Walmart this week announcing its plan to acquire Polymorph Labs.

This comes just a week after McDonald’s announced its purchase of Dynamic Yield for a whopping $300 million and serves to bolster the retail giant’s advertising business Walmart Media Group.

Financial terms of the deal were not publicly disclosed, but with the purchase Walmart has picked up an ad server, (an aspect of ad tech that has become increasingly de rigueur in recent weeks) and a self-serve interface, as well as server-side header bidding technologies.

For a business that sits on terabytes of data, the addition of Polymorph’s tech stack will help it to more easily onboard advertisers to its burgeoning advertising business that offers media opportunities both in-store and online.

The same week that Procter & Gamble brand chief Marc Pritchard (arguably the biggest name in advertising) made fresh claims for the online ad ecosystem to clean itself up, the IAB Tech Lab proposed two tech standards for just this task.

The first new technology, sellers.json, enables buyers to verify the entities who are either direct sellers of or intermediaries of digital advertising space, a function similar to ads.txt. The second, the OpenRTB SupplyChain object, allows buyers to see all parties who are selling or reselling a given bid request. Both of these have been made available for public comment until May 10 this year.

According to a release from the trade body, the combination of all these standards and components will give advertisers and agencies the tools to understand what they’re buying, empowering them to be more confident and comfortable in their purchases.

Earlier in the year Adweek spoke with Comcast about how it aims to unify its ad delivery and it has subsequently built on that ambition with enhancements to its Strata platform, which it claims will help bring automation to the local TV buying market via its FreeWheel Advertisers division.

Early adopters of the technology include Omnicom Group’s Zimmerman Advertising with its evp and chief integrated media officer Adam Herman claiming that the use of the technology helps his planning and buying team accomplish a day’s work “in less than a minute.”

“Our buyers’ time can be better spent on more strategic activities rather than on mundane tasks that are best automated,” he said of the workflow tool.

Despite the ominous headlines, there are reasons to be cheerful about ad tech

As the opening period of the year segues into Q2, there has been no shortage of headlines that would appear to cast doubt on the future of ad tech.

However, the 2019 Q1 market report from investment bank Luma Partners paints a more nuanced picture, noting that M&A activity in public and private markets was up year-on-year.

“M&A deal volume was up across ad tech, martech and digital content, and was capped off with the surprise acquisition of Dynamic Yield by McDonald’s,” reads the report.

“In the public markets, both ad tech and martech companies saw significant growth, with all but one company increasing value throughout the quarter and at levels significantly above the broader market.”