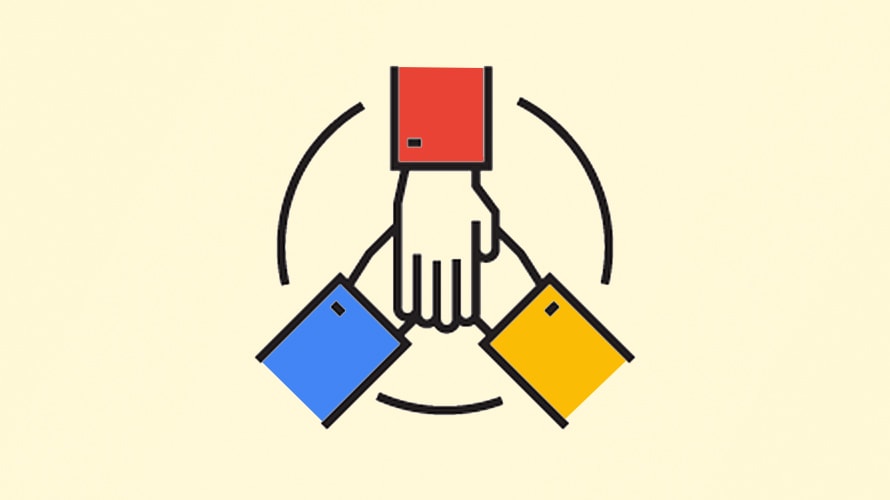 On Google's role as the arbiter of trust, Amazon's infringement on the duopoly, Twitter's monetization efforts and Adobe's increasing rivalry with Salesforce.
iStock
Share
By Ronan Shields
|
September 24, 2018
Share

In the latest installment of Adweek’s brand new programmatic advertising vertical, we rounded up the latest news in the ad-tech world so that you don’t have to wade through all the jargon. Here’s what happened last week that you should know.

1. It looks like Google is now the ultimate arbiter of trust in online advertising.

The E.U.’s General Data Protection Regulations (GDPR) have been in force since May 25, and with many companies still unsure as to their compliance, complaints are starting to pile up. A recent high-profile complaint from Brave particularly singled out Google.

One key bone of contention is the lack of clarity from data protection authorities (DPA) across the region’s 28 member states. This has caused a stand-off between the biggest company in the industry (Google) and fellow members of the IAB, with the former yet to sign up to the trade body’s Transparency Consent Framework. Many have claimed that Google’s caution stems from its fear of painting a target on its back.

The Irish Republic is the seat of Google’s European HQ, the home of the data protection authority. And with GDPR now in force, it makes sense that Sridhar Ramaswamy, Google svp of ads and commerce, was at the Data Summit in Dublin, Ireland.

Ramaswamy took to the conference stage to explain how more than 95 percent of news websites have now adopted “interest-based advertising,” which helped Google earn “close to $12.6 billion in 2017” for such partners.

He then went on to give an indication to the company’s reasons for adhering to its principles of GDPR compliance. “Yes, Google is a very successful company in advertising, but we recognize fundamentally that we succeed as a company only when the ecosystem around us succeeds as well,” he added.

This echoed the sentiments expressed by Google svp and chief business officer Philipp Schindler the previous week at Dmexco in Cologne, Germany, where he said “certain specificities” were prolonging the deadlock between the outfit and its IAB cohorts.

“Frankly speaking, we’ve seen challenges for them [the wider sector] in order to get ready for GDPR,” he said. “We have to be very, very careful; the devil is in the detail. You have to be careful that whatever you do, you don’t create collateral damages, especially for the smaller players with less resources.”

‘The duopoly’ is a term (along with ‘walled gardens’) that will need little-to-no explanation to the average Adweek reader, given that that both Facebook and Google appear on just about every online media plan generating to a combined 50-plus percent market share.

However, last week, news broke that Amazon has leapfrogged Oath and Microsoft in terms of media spend to become the third largest advertising platform with U.S. marketers, who will collectively drop $4.61 billion on Amazon’s platform this year.

Estimates from eMarketer forecast this will equate to more than 50 percent per year through at least 2020, when Amazon will claim 7 percent of U.S. digital ad spend.

EMarketer said the jump in market share is partially attributable to consumers increasingly starting product searches on Amazon instead of Google, as well as its handling of ecommerce habits. Despite Google gaining on Amazon and its command of the voiced-based home assistant market, does its rise in terms of ad spend represent a true threat to one of the ad industry’s most used phrases?

Twitter is seemingly under pressure from public investors about its user count, either for not increasing them quarter after quarter or for counting bots and spam accounts.