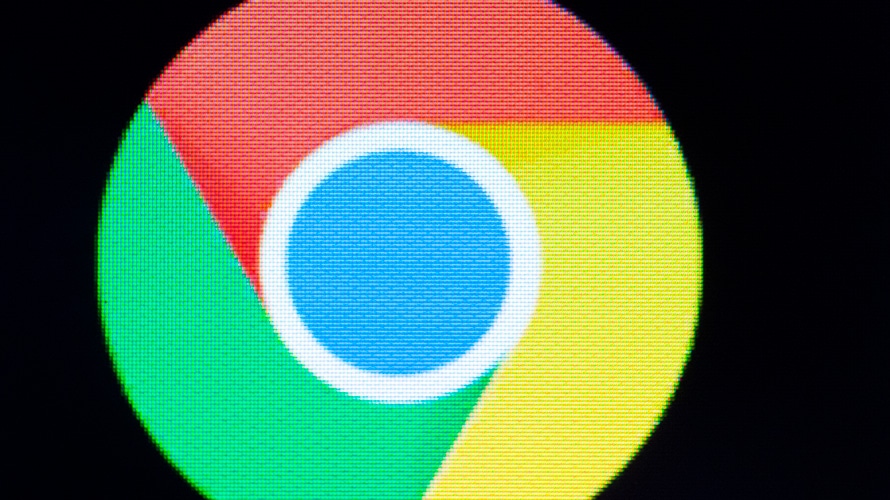 Google is conducting experiments that would help to aid frequency capping in Chrome, but not everyone is satisfied with them. Getty Images

The “death of the third-party cookie” is a popular narrative shaping contemporary ad tech, with public inquisition into the extent of online targeting—and tracking—of consumers causing controversy.

Like it or not, the use of cookies, pieces of software that direct the flow of online ad spend by tracking audiences, is at the core of the $130 billion-per-year digital advertising economy, not to mention its entire value proposition.

However, legislation such as the California Consumer Privacy Act and General Data Protection Regulation are indicative of public distaste for the extent of online audience monitoring, and the largest consumer-facing brands are taking note.

This has prompted a somewhat voluntary rollback. The biggest names in digital media are exchanging public enthusiasm for ubiquitous connectivity for a more cautious tone. Google’s overt communications, for instance, are now more mindful of “transparency, choice and control” compared with the “don’t be evil” mantra of its earlier days.

This year, Google confirmed plans to overhaul online targeting in its market-leading Chrome browser, and although it didn’t go as far as Apple with its online tracking restrictions, the moves bring with them complications.

Ad networks, demand- and supply-side platforms and ad retargeters (not to mention advertisers and media buyers) have collectively held their breath since the initial revelations, with Google drip-feeding its intentions as 2019 rolls on.

This has come in the form of its Privacy Sandbox where it will explore how to deliver ads to large groups of similarly minded people without letting personally identifiable information leave the Chrome browser using technologies such as Federated Learning.

More recently, it also unveiled plans to roll out a feature in its ad stack Display & Video 360 that will use machine learning to help advertisers manage ad frequency in environments where the use of third-party cookies is depreciated.

From here Google can estimate how likely it is for groups of users to visit different publishers who are serving the same ads through its tech stack.

“Then, when there is no third-party cookie present, we’re able to optimize how often those ads should be show to users,” Srinivasan added.

Per Wayne Blodwell, CEO of The Programmatic Advisory, Google is striking a balanced and sensible tone, especially given the depth of scrutiny it is facing and the unique role it plays in the industry.

“Contrary to popular belief, privacy, user experience and advertising don’t need to be mutually exclusive,” Blodwell told Adweek. “User experience and advertising tracking have always been at odds. On one side, you have those who think tracking of users in any capacity is completely unnecessary [similar to Apple] while on the other hand, you have an ad ecosystem reliant on tracking to measure success of campaigns and manage targeting/frequency of ads.”

According to Blodwell, the sheer scale of interests Google has in the industry means it needs to ensure both sides win, i.e. the multitude of ad-tech companies and publishers tied into its ad stack along with the billions of consumers that use its products. “I hope innovation and a non-extremist approach wins out, and Google is certainly leading that race,” he said.

However, not everyone is as enthusiastic. Many recall Google’s history of implementing commercial arrangements that play out in its own favor while other industry stakeholders are simply collateral.

Michael Nevins, CMO of Smart AdServer, told Adweek that managing frequency while respecting privacy is a laudable goal, but the move is primarily about serving Google’s interests, as it will only provide value to advertisers in the Google universe.

“If Google doesn’t make this data available in their publisher stack, it means that they will [again] have asymmetrical advantage in competing with their own publisher clients due to Google’s massive amount of logged-in users,” Nevins said. “For independent publishers, the battle will be fought by leveraging deeper contextual signals, advertisers’ data, their own logged-in audience plus federated data from their alliances with other publishers.”

For Nathan Woodman, an independent consultant and former CDO with Havas Media U.S., the move also seems to reflect the double standards that exist between digital and television ad measurement.

The orthodox TV advertising model has historically seen advertisers accept the use of probabilistic methodologies, based on panel feedback measured by Nielsen (as an independent third party).

However, Google’s proposed Federated Learning model uses machine learning-based predictive models; both this model and the historic TV model are probabilistic and would rely on Google’s judgment.

Woodman raises advertisers’ historic distaste for such walled gardens’ models, citing Facebook’s recent settlement of a legal case in which it was taken to task for historically overmeasuring the performance of video ads on its properties as a testament to the potential conflict of interest.

“Digital has an opportunity to mature but we need third-party independent arbitrators like Nielsen, the IAB or WFA to ‘verify’ the machine-learning models that act as currency inside the digital media platforms,” Woodman said.

Despite Google’s “best intentions,” the historic distrust will be one that will live long in the minds of many advertisers. “This problem will continue until our industry has a verified third-party arbitrator that can independently audit the measurement and optimization of big media tech,” he said.

Meanwhile, Jeremy Fain, CEO of Cognitiv, argued that simply accepting Google on its word will be a step in the wrong direction.

“This could take the industry back as far as 10 years to the very beginning of the DSP,” Fain told Adweek. “This is a solution that doesn’t fix the problem. … This isn’t a cure for frequency capping; it’s just a guess.”

Fain went on to voice support for the recently unveiled IAB Tech Lab initiative that endorses the use of encryption technologies that permanently attach a consumer’s privacy preferences to an identifier that can be widely distributed among third-party ad tech.

Jordan Mitchell, svp memberships and operations, IAB Tech Lab, told Adweek the group was lobbying some of the largest browser and operating system providers to consider the proposals as they put privacy at the center of their operations.

“No first party wants incremental legal liability or negative brand association as a result of a privacy breach within their vendor supply chain,” Mitchell said. “If you look at what happened between Facebook and Cambridge Analytica, that’s an example [of] if a third party does something bad with a first party’s data. The irony of all of this is that it may erect the walls of the walled gardens even higher.”