U.S. advertisers will spend nearly $5 billion on the platform this year, eMarketer says 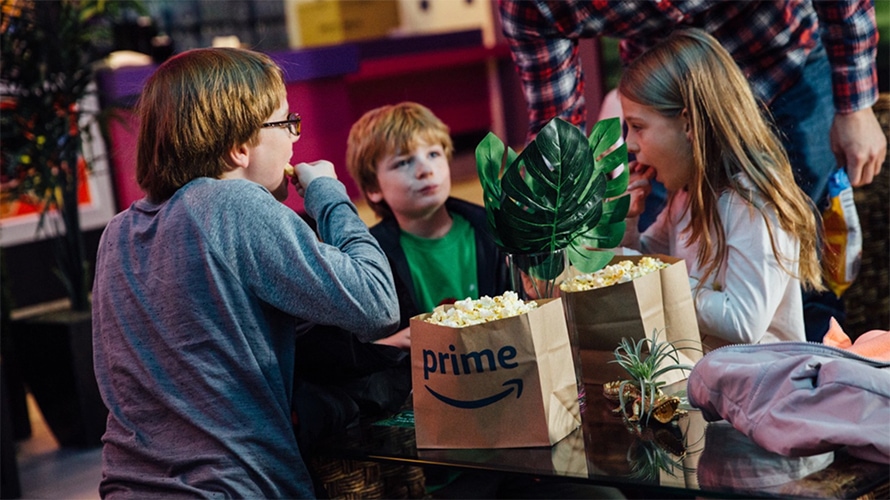 Amazon's digital ad revenue will surpass that of Oath and Microsoft this year.
Amazon
Share
By Lisa Lacy
|
September 20, 2018
Share

In the Olympics of digital advertising, Amazon has earned itself a bronze medal.

That’s because market research firm eMarketer says U.S. advertisers will spend $4.61 billion on Amazon’s platform this year, accounting for 4.1 percent of overall spend, which will make it the No. 3 digital advertising platform in the U.S.

That means it is leapfrogging Oath and Microsoft for the first time—and is now directly behind Facebook and Google.

EMarketer said much of Amazon’s growth is due to an accounting change that affected estimates for 2018 and beyond. Nevertheless, eMarketer said the forecast increases its estimate of Amazon ad revenue by 10 to 12 percent in 2018, thanks to organic growth that was stronger than expected.

In fact, eMarketer expects increases of more than 50 percent per year through at least 2020, when Amazon will claim 7 percent of U.S. digital ad spend.

That’s still a far cry from the duopoly—Google has a 37.1 percent share, and Facebook commands 20.6 percent this year—but eMarketer expects Amazon—and, to a lesser degree, Facebook—to grow their respective shares. And, by 2020, eMarketer says Google’s share will drop to 35.1 percent.

In response, agencies are adding Amazon-specific divisions, and Amazon recently streamlined its offerings under the “Amazon Advertising” umbrella to make it easier on buyers.

“Its strong handle on consumer purchase behavior sets it apart from Google and Facebook in the digital ad market, which has made the company an attractive option for advertisers,” said Monica Peart, eMarketer’s senior director of forecasting, in a statement.

EMarketer said the jump in market share is also attributable to consumers increasingly starting product searches on Amazon instead of Google.

@lisalacy
Lisa Lacy is a reporter for Adweek’s brand desk, where she focuses on retail and the growing reach of Amazon. She has covered marketing and technology for more than a decade for publications like TechCrunch, CMO.com, VentureBeat, the Wall Street Journal, Dow Jones Newswires, ClickZ, Search Engine Watch and Search Engine Journal. She has a master's in journalism from Columbia University and a bachelor's in English from the University of Sussex in Brighton, England.