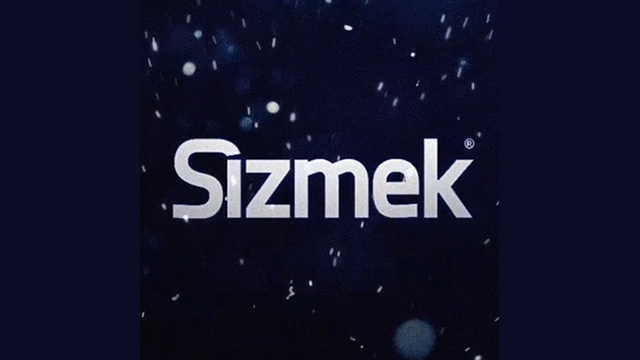 Sizmek's Chapter 11 filing was among many bad breaks for ad-tech firms this week. Sizmek

The fallout of Sizmek’s Chapter 11 proceedings continues with the ad-tech company confirming on Tuesday that it has parted ways with a number of employees with estimates of the total number of layoffs among its U.S. headcount ranging between 30 and 80.

Sources contacted Adweek noting how the private equity-owned company had laid off 30 U.S.-based staff as of early Tuesday afternoon with the number continuing to rise throughout the day.

Sizmek leadership later circulated an internal memo among its global employees confirming that it had parted ways with a portion of its workforce in the U.S. with estimates of the total number of layoffs made Tuesday ranging as high as 80, according to multiple sources.

Adweek contacted Sizmek in an attempt to confirm the exact number of layoffs but a spokesperson for the company declined to comment on how many employees it parted ways with on Tuesday, or areas of the business affected by said cutbacks.

Although the spokesperson did issue a statement which read, “Though difficult, this necessary measure was taken—first and foremost—to preserve the value of the business while maximizing Sizmek’s ability to operate and deliver for clients throughout the company’s ongoing Chapter 11 process.

“All other employees, both in the U.S. and internationally, are proceeding in their roles as usual at this time and the business is operating as usual.”

Sizmek filed for voluntary bankruptcy proceedings on March 29 in the Southern District of New York, where it revealed that its headcount was approximately 1,114 spread across 19 countries and was $172 million in debt with a subsequent ruling permitting it to pay its U.S. staff.

It remains unclear as to which parts of Sizmek were affected by the cutbacks—the company offers an array of services, including a third-party ad server and a demand-side platform—although the future of its DSP is in doubt.

Sources with knowledge of the business, which notably owes industry-leading ad inventory suppliers heady sums of money, hypothesized that the company may look to shed overheads with the DSP element of its business.

Sources have noted that some SSPs have at one point suspended trading with Sizmek, albeit some sources contacted by Adweek noted that it has been partially switched back on after a court ruling on April 5 authorized it to pay “certain prepetition claims of critical creditors.”

As a result of the proceedings, Sizmek, and ultimately its private equity backers are seeking to reorganize while it attempts to organize a way forward with Eric Snyder, a bankruptcy specialist at law firm Wilk Auslander, telling Adweek he anticipated the process would end in a sale.

“You have companies like hedge funds [and private equity groups] come in and when they’ve been trying to sell the business for a year, they just get so tired of funding losses that they are willing to write it off and move on,” he said.

Reflecting on the filings of the First Day Declaration of the case’s proceedings, he said, “It seems clear that [Sizmek’s private equity backers] Cerberus has pulled the plug and is cutting its losses. I would expect an auction soon, even without a buyer in place.”

April 23 is a key court date in establishing whom any potential buyer (if any) will be with rival companies in the ad server providers seemingly ready to capitalize on Sizmek’s misfortune in particular as regards its ad server business, which was widely perceived as the only scaled alternative to Google’s offering.

In particular, Adform recently stated its intentions to market with fresh funding round after fresh funding round from GRO Capital plus Flashtalking making clear that it has similar ambitions by announcing it intends to significantly up its hiring efforts.

Diaz Nesamoney, founder and CEO of Jivox, told Adweek, while some had tried to address the shortcomings of legacy ad servers with poorly integrated acquisitions and bolt-ons, but ultimately this wasn’t enough.

“Legacy ad servers were built more than 15 years ago—in an era when banner ads were the only digital media. Programmatic media buying didn’t exist and data was not readily available,” he said.

“The recently announced Google Marketing Platform, which focuses on integrating disparate parts of creative, data, analytics, and media, is an example of the industry reacting to these modern marketing requirements. Brands are no longer waiting and are moving on.”