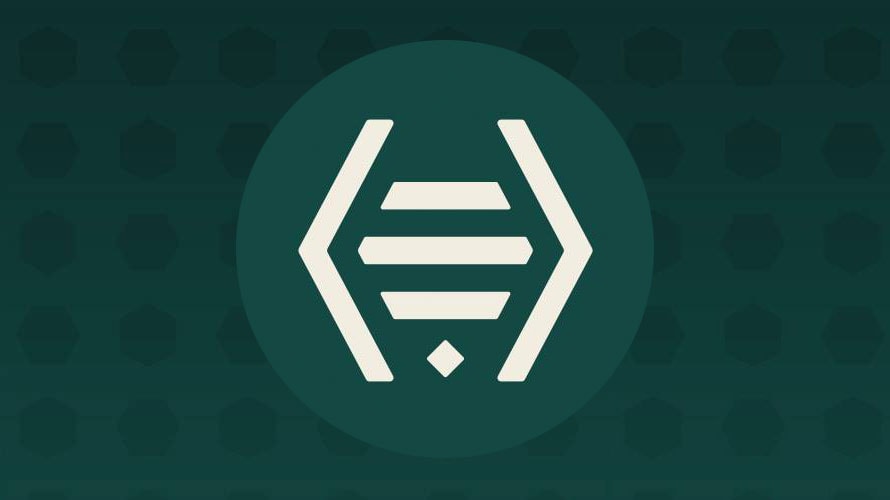 Beeswax works with a range of media companies such as Dailymotion, Socialpoint and Twitch.
Beeswax
Share
By Shoshana Wodinsky
|
April 17, 2019
Share

Beeswax is upping their optimization game. After snagging $15 million in funding earlier this year, the ad-tech company announced the launch of “Bid Models,” an optimization tool that brings complex bidding algorithms entirely in-house.

The initiative gives media buyers an entirely new suite of tools, regardless of their tech or engineering savvy, providing access to avenues of optimization that used to exclusively be found within Google and Facebook.

“The walled gardens basically say, ‘We have these factors, and we’ll evaluate it, and we’ll tell you how well you’re doing,'” said Ari Paparo, CEO of Beeswax. Bid Models, he said, is the company’s way of passing the reigns back to advertisers.

As Paparo explained it, the advertising landscape currently leaves little choice for bidders seeking the most bang for their programmatic buck. Advertisers seeking to in-house their own programmatic strategies can use tools like bid factors and bid multipliers to optimize their spend.

But as Paparo pointed out, those strategies sometimes leave more to be desired.

“They offer systems where you can say, for example, ‘If it’s 2 p.m., bid higher; if it’s a chrome user, bid lower’—and those work well and were pretty widely adopted,” he said, pointing out a recent IAB study that found 65% of programmatic buyers are deciding to either partially or fully move their strategies in-house.

“But what you can’t do is what marketers want to do: multivariate analysis,” he said.

If an advertiser wanted to optimize their bids against a number of factors—say, the time a bid took place, and the browser a user was on, and the locale of that user—advertisers need to build their own complex optimization stack, which can drain serious time and dollars from their revenue. Otherwise, companies can pull similar optimization tricks on the cheap through Facebook and Google’s algorithmic black boxes, and trust that these companies have the advertiser’s best interest—and bottom line—at heart.

Beeswax has been testing its Bid Models since January and found that early adopters reaped serious benefits. Though the company declined to mention its advertising partners, it confirmed the six that took part in the pilot program were able to drive their ad spend down roughly 66%; Paparo gave the example one financial app advertiser that was able to drive its CPA from $150 to closer to a third of that number. Now, the program will roll out to all current Beeswax customers at no additional cost.

“A lot of people talk about this idea of ‘bringing your own algorithm’, but that just offering another new checkbox on their DSP,” Paparo said. “This is our way of bringing customers total control over the algorithms they use every day.”