Funding is still available for ad tech that is scaling fast 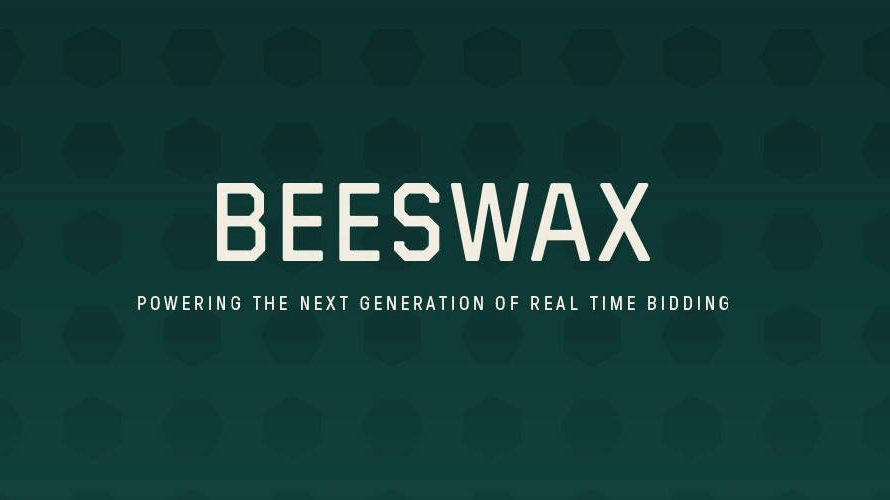 Beeswax will use the funding round to make further inroads in the connected TV space.
Beeswax
Share
By Ronan Shields
|
January 22, 2019
Share

New York-based ad-tech company Beeswax announced a $15 million funding round led by RRE, Foundry and Amasia with participation from You & Mr Jones.

The Series B funding brings Besswax’s total investment to $28 million as it promotes its programmatic media buying functions to advertisers with a feature it calls “bidder as a service.”

Beeswax, which boasts year-over-year growth rates of 150 percent, works with a range of media companies such as Dailymotion, Social Point and Twitch to integrate its bidder-as-a-service technology into their advertising stack, enabling them to deploy bidding algorithms to match their specific needs.

Beeswax will use the funds to accommodate brands bringing their media buying in house and to make further inroads in the rapidly emerging connected TV space.

“Brands shouldn’t look at the upward trend of programmatic and do nothing. Ultimately, success in programmatic leads to success in the market,” said Beeswax CEO Ari Paparo. “When marketers make programmatic a core competency in the stack, they begin to recognize a scalable revenue channel that can compete, at the highest level, with Google and Facebook.”

The funding comes amid a cluster of announcements in recent weeks, which collectively counter the perceived notion that funding in the space is becoming scarce, but sources note investment is still on offer for the right companies.

Seth Levine, co-founder of Foundry Group, said the fact that Beeswax combines bidder-as-a-service technology with marketers’ increasing demands for transparency in media buying was a unique selling point. “Bringing this differentiator to Connected TV capabilities only strengthens their position,” he said.

Jay C. MacDonald, CEO of investment bank DCA Capital Advisors, told Adweek that while some ad-tech companies are experiencing harsh market realities, those with a genuine USP will thrive.

“There’s a difference between market sentiment and market reality,” MacDonald said. “It seems to be that at certain times it’s in vogue to say that ad tech is out of favor [with investors] and yet you look at the flow of ad dollars into it.”

He also noted that much of the ad-tech funding rounds announced recently are centered on already established companies that want to scale with private equity groups and late-stage venture capital funding sources still eager to invest in the right companies.

“You do have the kind of companies that are struggling [to raise capital], but if you’re scaling fast then you see funding come to you,” MacDonald said. “I think that private equity [investments in ad tech] have driven some of these venture guys to look at these guys and think more like a growth equity group than a typical venture group.”

Terry Kawaja, CEO of investment bank Luma Partners, told Adweek that overall investment in the sector is down but that a select few services will continue to garner interest from investors, particularly those offering transparency and connected TV as well as omnichannel capabilities.

“Whether it’s because of GDPR and the overall dominance of the duopoly the whole sector has suffered and yet there’s always room for companies that are innovating, even in a down market,” Kawaja said. “There will always be exceptions to the rule.”

Other services that will remain attractive to investors, and acquirers, include those in the CTV space as well as those that can help advertisers target and track users online and off.

“With CTV, there’s a variety of different subsectors such as measurement, workflow, monetization and identity continues to be a big one—you only have to look at Liveramp trading at 10X revenue [on the public markets] as an example of that,” Kawaja said.