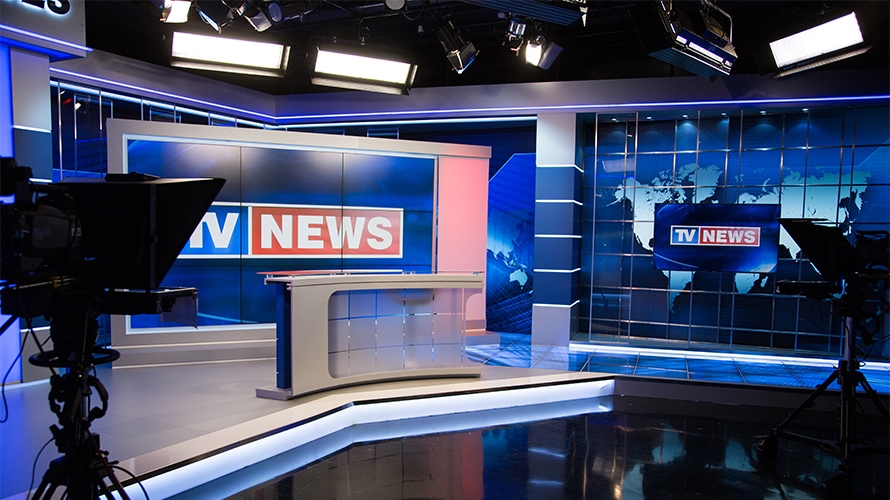 The move could divert some much-needed money into the world of local broadcasting. - Credit by Getty Images

Thanks to the advent of ad tech, fine-grained audience targeting is easier than ever before—and now it’s coming for local TV.

Hudson MX, an ad-tech outfit focused on addressing local broadcasters, announced that it would partner with analytics provider Comscore to bring its targeting tech to the local market. Media buyers can plug Comscore’s data stores into Hudson MX’s in-house DSP, BuyerAssist. Right now, the partnership limits the audience to Comscore’s automotive audiences—a major audience segment in the local media marketplace. But it’s not hard to imagine the targeting specs rolling out for other audiences soon.

“Due to the technology that most agencies currently rely on, it’s been really hard—if not impossible—to activate data at scale,” said Hudson MX CRO Will Batson. “Right now, we’re trying to make data a critical part of this buying process, the same way it is elsewhere.”

The tech could bring some sorely needed ad dollars to local broadcasters. Most recent estimates from Magna pegged the revenue decline at roughly 14% from 2016 to 2017, totaling at about $20 million lost from the sector’s $23.8 billion dollar revenue the year prior. Meanwhile, connected and streaming services saw a spike of about 12%—$1.7 billion—during this same window. These are the same broadcasters that find themselves swallowed by larger media companies; a 2016 Pew Research study found that that five major companies—Sinclair, Gray, Nexstar, Tenga and Tribune—collectively owned nearly 40% of the country’s local TV stations, and that number is only expected to climb.

Right now, Batson said, granular data is top of mind for every advertiser looking to reach the right audience at the right time. But compared to the high-tech approach taken by modern marketers, local broadcasters have been left in the dark. As Batson explained, major brands still decide to spend their local TV dollars the same way they have for decades—based on the same broad geographies and time slots in an attempt to reach the right audience.

That said, sometimes these buys don’t pan out as planned. Much like a waiter that might fumble your dinner reservation at a local restaurant, “ordering something doesn’t always mean they’re gonna give it to you,” Batson said.

He gave the example of a buyer ordering three episodes in Jeopardy for the first week of the month. If the broadcaster doesn’t end up running those spots, they might offer up those same spots—or the spots of a program with a similar demographic—the following week. On average, buyers could spend a third or a fourth of their time negotiating these timeframes, until they fill all of the spots they paid for. It can quickly turn into a “logistical nightmare” for a marketer looking to pace their hundreds of slots across hundreds of programs over the course of a quarter—let alone a week, he said, and that problem becomes infinitely compounded without the data they need to guide them.

“Usually, advertisers will rely on their industry knowledge and know-how to decide where to make their buys,” Batson went on. “If you’re, say, Budweiser, and it costs the same to buy a slot during a Nascar race or a Wimbledon match, the typical buyer will spend their money on the Nascar slot, even if the definitive research says that Wimbledon would be a better choice.”

While Hudson MX can’t sway whether or not a broadcaster might roll a particular slot, the company can influence media buyers to buy a better slot for their audience. What they do has been a long mainstay in the programmatic market—piping in the audience and ratings data and linking it to individual programs.

“Right now, some clients will just give their buyers a sheet of paper with a list of 50 programs they prefer, and 50 programs they’re not supposed to buy—and you can’t expect them to activate that,” Batson said. “As basic as it is, what’s really revolutionary here is getting the data into the hands of the people making these decisions.”