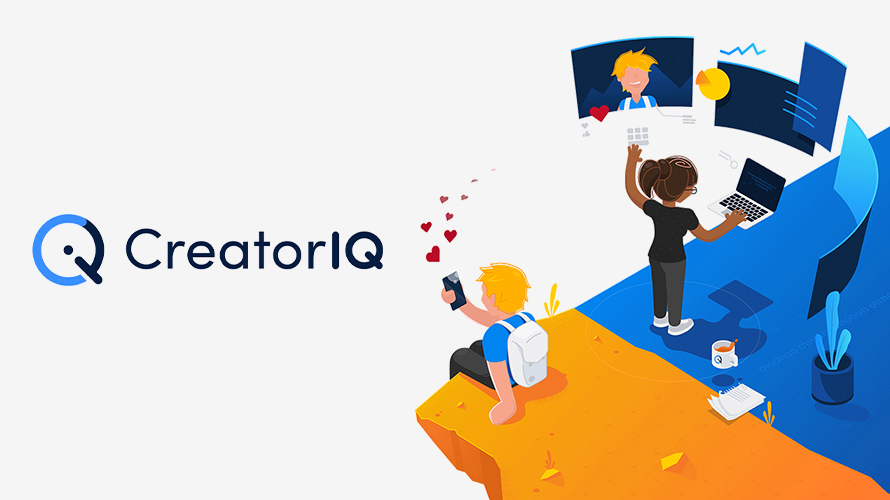 Founded in 2014, CreatorIQ has raised $40 million in total. - Credit by CreatorIQ

CreatorIQ, an influencer marketing platform, has raised $24 million just as advertisers and regulators dial up their scrutiny of social media.

The company is reinvesting the funds to develop its products and data analytics capabilities. It’s also looking to accelerate intentional growth, which is a key focus for CreatorIQ over the next 24 months.

One growth area for CreatorIQ is paid media, which Tim Sovay, the company’s COO, said is becoming an increasingly important element of influencer marketing, especially as dollars shift out of traditional channels like linear TV.

“We are seeing marketers make bigger investments at a higher volume and larger campaigns, and paid media does get you the scaled reach and frequency that you need for the apples-to-apples comparison, say, to TV and digital,” Sovay said.

CreatorIQ is growing just as major advertisers pull out of Facebook and other social platforms in an effort to combat hate speech on social media. While Facebook-owned Instagram is involved in about 75% of campaigns run through CreatorIQ, Vaks said campaigns run across an array of platforms, diluting any impact of the ad boycott.

“We’re like everybody else. We’re monitoring it, trying to figure it out, and asking our clients about it. …. But no, we have not seen an impact,” Vaks said.

Founded in 2014, CreatorIQ has raised a total of $40 million. Kayne Partners Fund led this Series C investment round, along with TVC Capital and Unilever Ventures, the investment arm of the global CPG giant.

“Our goal is to build industry-leading, truly global standards with the hopes of moving the entire industry forward,” van Gendt said in a statement.

Since last year’s funding round, TikTok has exploded onto the social media scene in the U.S. Vaks said that within three months of the short-form video app gaining popularity, “hundreds of our clients” were using it.

Recently, the U.S. government has said it may eventually ban TikTok within the country. And in the U.K., regulators are proposing the creation of new oversight groups that would “enforce a code of conduct” on platforms.

“It’s not regulations that are a problem, it’s uncertainty. It’s a lack of measurement. It’s not knowing what the rules are, so bringing in standards, even if those standards come with some oversight and regulations … makes it easier for agencies,” Vaks said.

CreatorIQ is also building out is Certified Partner Program, a service geared toward helping brands of any size, especially ones bringing their influencer marketing operations in-house.