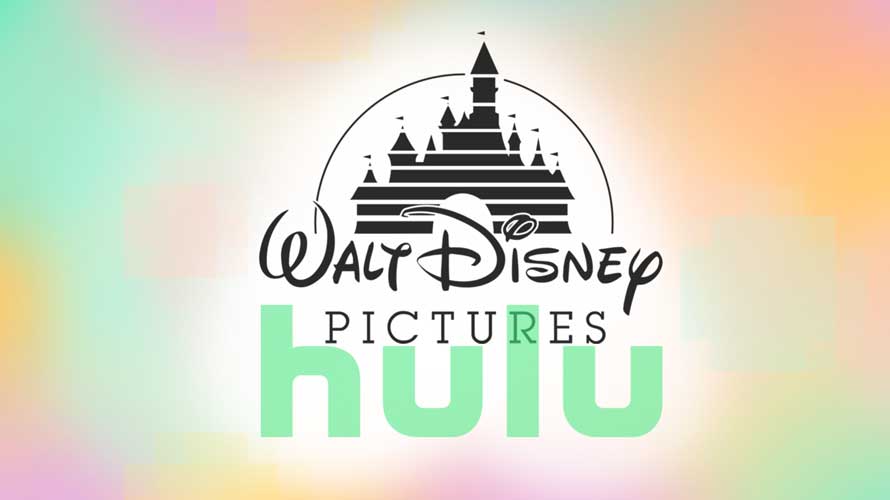 For Disney, data is the future of television.

The entertainment giant has combined its ad-tech units under a newly created Advertising Platforms team. The teams for Hulu and Disney’s Direct-to-Consumer and International (DTCI) Technology group will now sit under one roof to develop strategies and ad products for the company’s global linear, digital and streaming footprint.

Jeremy Helfand, previously Hulu’s vp and head of ad platforms, will lead the new group and report to Aaron LaBerge, evp and CTO of DTCI.

“Advertising is a critically important aspect of Disney’s business, and the future of advertising requires a new level of viewer-first innovation powered by the industry’s most advanced TV ad platform,” LaBerge said in a statement.

“Jeremy is an accomplished, business-focused technology leader, whose teams have turned great ideas into groundbreaking technologies and products,” he added. “Under his leadership, Advertising Platforms will work hand-in-hand with Disney Advertising Sales to transform the advertising landscape and create a unified ad platform centered on end-to-end automation, data and measurement, and differentiated ad experiences.”

Part of Helfand’s remit will be to support cross-platform offerings like Disney Hulu XP, an addressable ad product Disney has been pitching during its upfront roadshow.

He’s also charged with advancing Disney’s programmatic trading platforms and developing new ad formats. While at Hulu, Helfand helped introduce pause ads and binge ads. The streamer is also working on a transactional ad unit, which would direct viewers to a second screen to interact with offers from advertisers.

The Advertising Platforms group extends Hulu’s existing ad tech and innovation across Disney’s entire footprint, said Rita Ferro, president of ad sales and partnerships at Disney. She said the company is working to innovate because more clients are asking for flexibility and programmatic offerings.

“You’re going to see, over next couple of months and years, a really big push in that direction to make sure that data and technology are enabling everything we bring to market,” Ferro told Adweek’s TV editor Jason Lynch Tuesday during an Adweek @ Home session on the Future of TV.

Hulu’s ad sales team has been under Ferro’s purview since Disney took full operational control of the streaming service in May 2019. Since then, CEO Randy Freer, along with the streamer’s head of sales and vp of brand marketing and culture, have left Hulu as it becomes more integrated with its parent company.