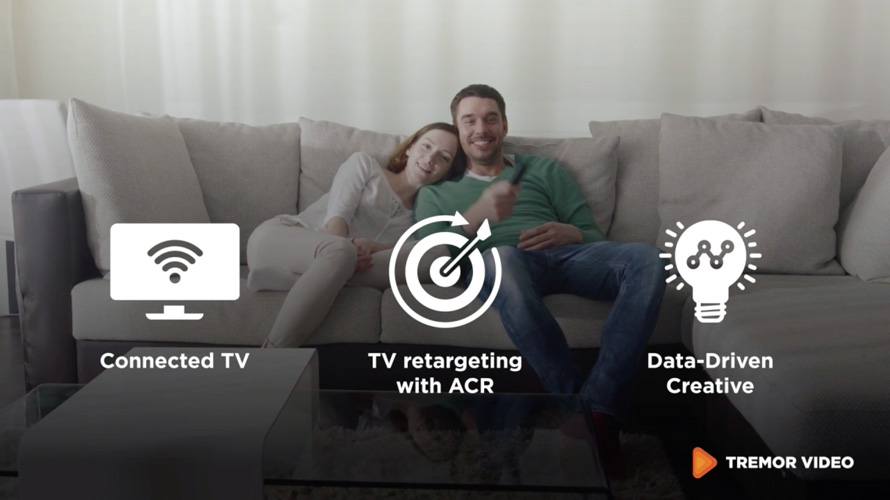 Tremor Video made its debut appearance at the IAB NewFronts this year. - Credit by Tremor

Television is drastically changing. Now streaming services are popping up seemingly every month, cable subscriptions are dropping, and viewing on connected TV is surging while people stay at home during the pandemic.

Marketers are already aware of this changing dynamic, with over half of buyers starting to move dollars out of linear and into CTV, according to the IAB. But consumers don’t necessarily see the difference in the two modes of TV delivery.

According to a poll of over 1,100 Americans by Toluna and Tremor Video, 52% of people aged 18-34 and 54% of people aged 35-54 don’t see any difference between connected TV and cable or satellite TV. In other words, over half of young and middle-aged viewers simply call whatever they’re watching on their big screens “TV.”

“Outside our media and marketing bubble, the distinction between linear and connected TV is not nearly so stark as we imagined it to be,” said Devin Fallon, vp of media insights and analytics at Tremor Video during the company’s IAB NewFronts presentation today.

Viewers do seem to prefer the user experience CTV offers. Around two-thirds of people aged 18-54 prefer the convenience and content available on CTV to linear, according to the poll.

This is often because they’re watching ad-free shows on their connected screens. For example, by the end of 2019, 56% of time spent streaming across Samsung’s 50 million U.S. smart TVs was on ad-free services.

Still, CTV attracts a lot of ad-supported eyeballs. By mid-May, CTV accounted for 42% of total video impressions, according to data from Extreme Reach.

“It’s essential that brands put the time in to properly understand your audience, and, when possible, leverage available data, insights and resources to deliver the most impactful video campaign across screens,” Fallon said.