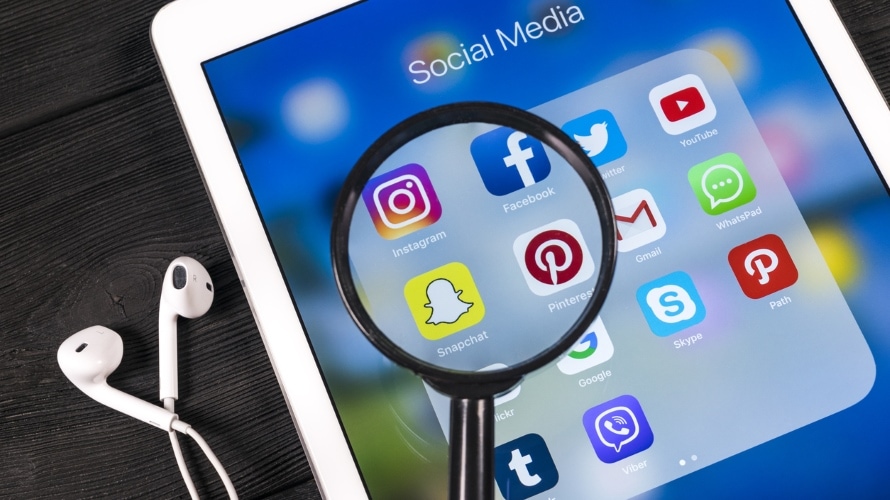 While the move to a self-serve advertising platform in June 2017 sparked a rise in the number of advertisers on Snapchat, it also resulted in lower ad prices on the platform, according to the latest forecast from research outfit eMarketer.

eMarketer lowered its projection for 2018 net digital ad revenues in the U.S. to $662.1 million from the $1.03 billion it predicted in March, and the company said it now believes Snap Inc. will not top $1 billion in U.S. ad revenues until 2020. 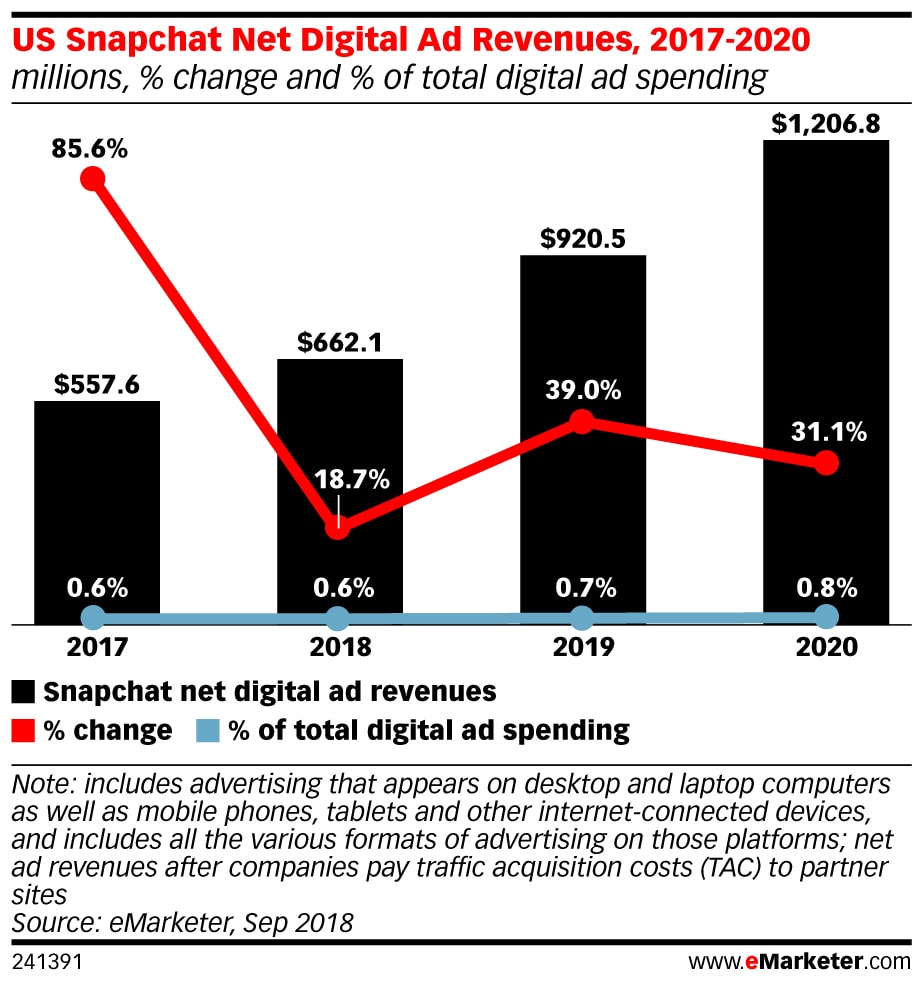 eMarketer pegged Snapchat for 84.8 million monthly users in the U.S. at the end of 2018, up 7 percent year-over-year, posting quicker growth than Facebook and Twitter (0.9 percent apiece) but trailing Instagram (13.1 percent).

Among teens aged 12 through 17, Snapchat will continue to flourish, adding 1.2 million new users by 2022, according to eMarketer, while Facebook will see its total in that age group shrink by 2.2 million. 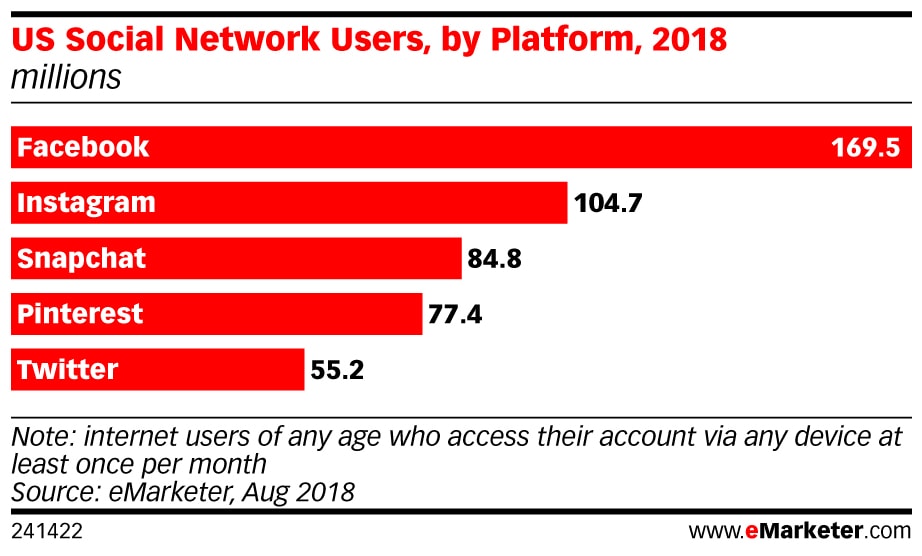 eMarketer principal analyst Debra Aho Williamson said, “Programmatic ads are typically cheaper because the automated auction infrastructure reduces (and sometimes eliminates) the need for salespeople to get involved. Some advertisers report strong ROI (return on investment) from programmatic ads on Snapchat, but many others remain skeptical. They are concerned about the size of Snapchat’s audience and feel that measurement and targeting still lag behind Facebook.”