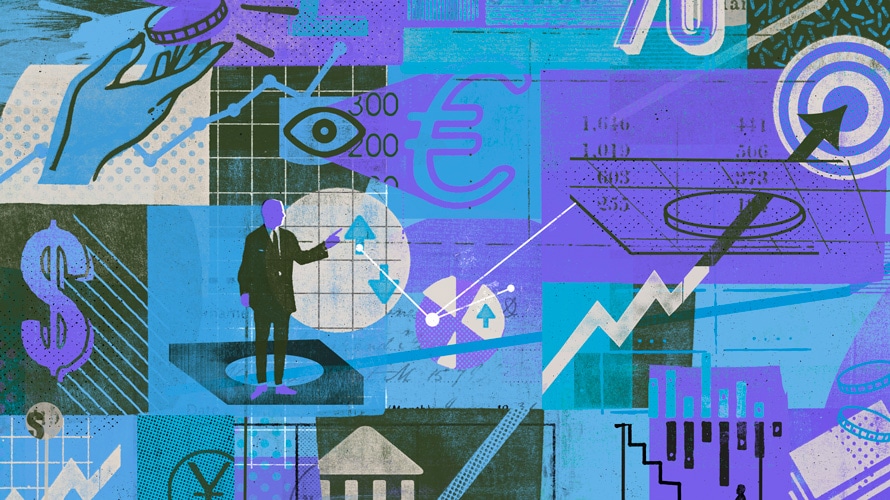 How ad-tech companies and platforms performed in Q3 2019. - Credit by Getty Images

Editor’s note: Adweek worked with Matthew Scott Goldstein, a consultant with a deep knowledge of the media industry, to craft his quarterly newsletter into an Adweek article. Through his findings on various industry earnings calls, we’re bringing you insights about how your favorite brands, agencies, media companies, publishers and tech companies are performing on a quarterly basis. His goal was to go past what the trades were focusing on, which mostly revolved around revenue, and tap into the nitty-gritty data shared on these calls.

This iteration focuses specifically on ad tech and platforms in the 2019 third quarter.

Matthew Scott Goldstein is a versatile and hands-on, data-driven consultant with deep knowledge of the media business.