Facebook Will Roll Out Its ‘Clear History’ Tool This Year 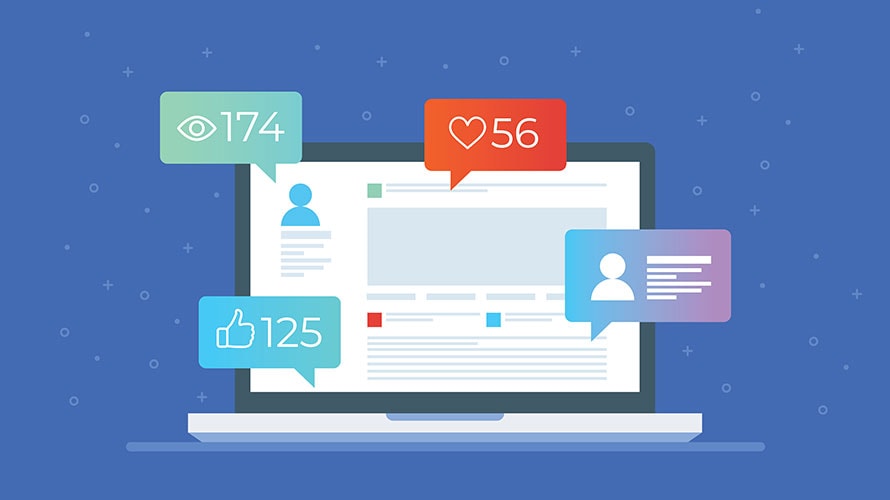 Facebook will debut its ‘Clear History’ tool, a GDPR-style privacy feature that will inhibit its ability to help advertisers target as accurately as they currently can. The Clear History feature, which Facebook first promised (partly) as a of the heat the social network began to feel on the back of the Cambridge Analytica scandal, will let users wipe information the social network has collected on users via third-party apps and websites.

Facebook announced plans to launch Clear History ahead of its f8 developer conference in May 2018 where it promised users the new feature will remove identifying information so a history of the websites and apps its users have used won’t be associated with their account.

The social network will continue to provide third-party apps and websites with aggregated analytics, such as information on whether their apps are more popular with men or women in a certain age group. “We can do this without storing the information in a way that’s associated with your account, and as always, we don’t tell advertisers who you are,” read an earlier blog post detailing its features.

The disclosure was made during a keynote session at Tuesday’s Morgan Stanley Technology, Media and Telecom Conference hosted in San Francisco, where Facebook COO Sheryl Sandberg and CFO David Wehner spoke of the “privacy headwinds” the business faces.

According to Wehner, potential impediments to the social network’s rate of revenue growth are three-pronged, these include regulatory scrutiny, a curb in data-sharing practices by platform providers such as iOS maker Apple and its own self-imposed changes.

“Later this year, we’ll be launching Clear History, which will also affect our ability to do third-party targeting for those who would clear history.”

Facebook COO, Sheryl Sandberg, went on to describe 2018 as “a really hard year for Facebook” adding that its oversights on how the platform shared were “on us.”

She went on to state the resulting scrutiny has led the social network to adopt a fundamentally different approach to how it approaches both user privacy and how it shares information with advertisers.

She added, “So, the commitment we have going forward is that we are going to continue to make big investments to try to prevent harm on the platform and see better around corners to prevent future harm.”

In an interview with Adweek last year, Facebook’s advertising chief Carolyn Everson spoke of how rebuilding trust with its users was the company’s total area of focus and added that it was incumbent upon the advertising industry to better educate the public on how online advertising works.

“We have to do our part—and I think you are starting to see a lot of initiatives [to] really provide much better tools and consumer education. But I think we collectively have a long way to go,” she said.