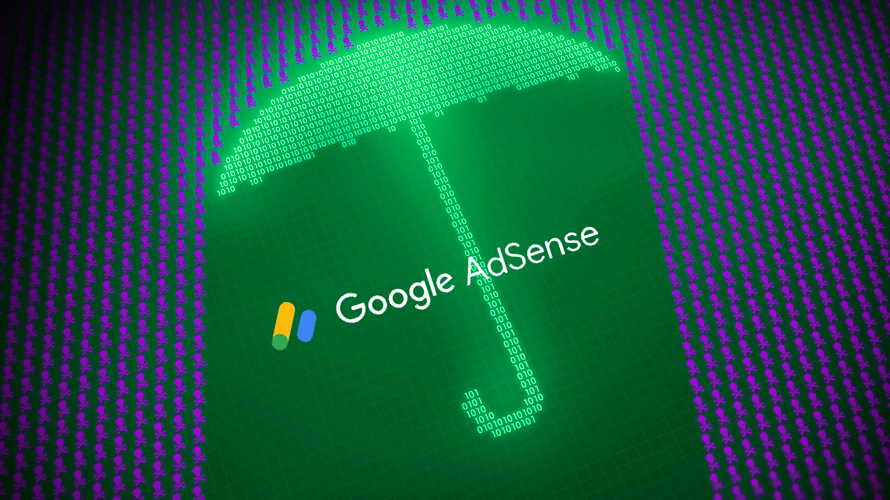 Google AdSense is used by publishers to help monetize their content. - Credit by Getty Images, Google

Google announced an upcoming policy change to AdSense, part of its ad stack used by publishers to monetize content, prohibiting media owners from using the ad network to promote spyware services. The update will roll out in August.

AdSense publishers, typically medium-sized websites, will have to more stringently monitor monetization partners or risk losing demand from the tens of thousands of advertisers on Google’s network.

This update means publishers can no longer serve ads promoting software that can monitor the call and text messaging history on a person’s phone without their consent, covert GPS trackers, and surveillance equipment (including cameras, audio recorders, dash cams and nanny cams) “marketed with the express purpose of spying,” according to the new policy.

According to Google, falling foul of its Publisher Restrictions policies can lead to it throttling demand: “Content that falls under the Google Publisher Policies is not allowed to be monetized and you should not place ads against that content. Attempting to monetize policy-violating content may result in your account(s) being suspended or terminated.”

The move comes at a time when ad spend has become more difficult to come by, with many publishers seeking to use as many monetization partners as possible in an attempt to boost yield, thus increasing the window for bad actors to enter the digital ads ecosystem.

In a May study of ad prices amid the Covid-19 pandemic by the Interactive Advertising Bureau, 62% of sell-side correspondents had fallen short of their earlier (pre-pandemic) forecasts. Additionally, 51% of publishers participating in the study said they reduced 2020 CPMs in order to better ensure revenue.

These issues have been further exacerbated by overzealous adoption of keyword blocklists by media buyers that don’t want to have their brands placed alongside content discussing hot button issues such as “pandemic” or “demonstration” in the wake of social protests that followed the death of George Floyd.

Speaking with Adweek earlier this year, Ratko Vidakovic, founder of programmatic advertising education site AdProfs, explained how this can pose a dilemma for publishers stuck between a rock and hard place. “Anything that’s of questionable acceptability [such as ads for spyware] all of a sudden it gets a pass when it’s an existential question,” he explained.

The Media Trust, a software security company that helps publishers detect bad actors on their properties, found that malware providers are taking advantage of lower CPMs on publisher websites to promote malware.

Cory Schnurr, head of marketplace innovation at The Media Trust, explained that there’s a rising concern among publishers about their networks being used by nefarious actors.

“While publishers are sensitive to ad quality, it’s a limited group that actually enforce their policies, and the situation is worsening as teams hesitate to take action that could negatively affect revenue,” he told Adweek.

“The push to optimize revenue streams has led to an abundance of third-party code across media websites. Third-party code serves a host of useful purposes for publishers, but if it isn’t properly managed it becomes a conduit of malvertising and redirects. which have increased 10% in the past several months.”

Schnurr went on to explain that growing public awareness of such instances has only served to fuel the uptake of ad-blocking tools, although it hasn’t prevented the doubling of malware in the past three years, according to the company’s data.