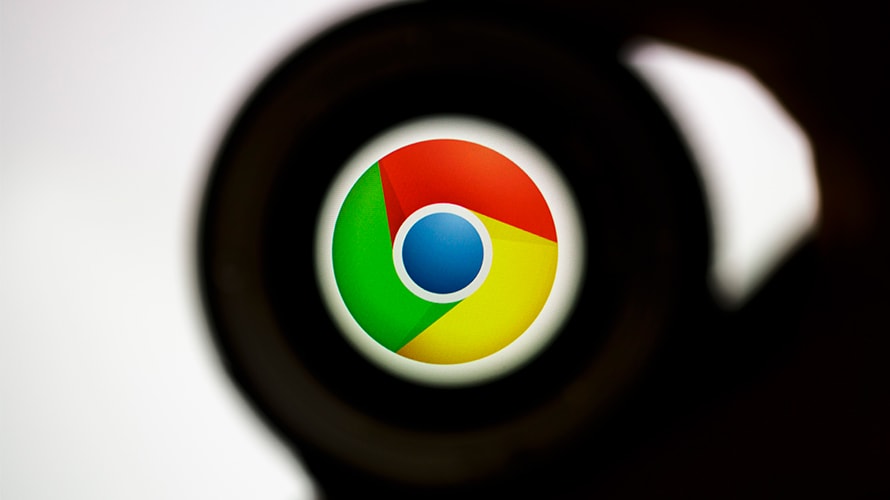 Amid heightened public concern over data privacy, Google is contemplating a number of changes to its consumer- and advertiser-facing tools, with potential changes that could have far-reaching implications for how online media is monetized.

A number of different working groups across the organization have been tasked in recent months with exploring how advertising will evolve within Google’s industry-leading web browser, Chrome, as well as the ubiquitous Google Marketing Platform, sources with direct knowledge told Adweek. Representatives on these internal working groups span a multitude of disciplines with some focused specifically on the end-user experience and others concerned with how potential changes would impact advertising, with public policy teams also privy to such conversations.

All this comes at a time when different businesses inside Google see varying perspectives on the role of advertising, which accounted for $32.6 billion in fourth-quarter revenue. According to sources, certain Google teams want to placate the growing zeitgeist around the protection of consumers’ data privacy, which has grown ever louder since the Cambridge Analytica scandal last year.

Although the various businesses within Google advocate similar measures, the breadth of the company’s interests (i.e., the dominance of its Chrome browser and ad-tech stack) make its decision-making process more complex.

This is because business decisions made by Google, especially those which may inhibit third parties’ ability to better target ads, lead to changes that will be felt industrywide, a fact best demonstrated by its GDPR policies. Hence, any restrictions on third parties run the risk of antitrust scrutiny.

These deliberations come as Google’s ad-tech business (the entity formerly known as DoubleClick) comes into the crosshairs of current U.S. presidential hopeful Sen. Elizabeth Warren, D-Mass., who has already spoken of her desire for Google to divest certain interests.

No final decisions have been made, but sources with knowledge of the discussions indicate there is a likelihood these debates will result in changes to Chrome that could impact how ad-tech vendors operate within the web browser, which commands a 63 percent market share.

Although these conversations are still just internal discussions at Google—it is understood there has been no external consultation as yet—the subject of such meetings have become known to third parties.

This has led to differing expectations as to the extent of any such restrictions, with certain parties speculating there will be a fourth-quarter rollout, while others forecast such policy updates could be as austere as the rollout of intelligent tracking prevention in Apple’s Safari web browser.

Google declined to comment, but several industry sources independently confirmed knowledge of such deliberations, while the IAB Tech Lab confirmed it has formed a working group to prepare for such eventualities.

“We have this working group set up to prepare for something we believe to have strong potential to actually occur,” said Jordan Mitchell, svp, membership and operations, IAB Tech Lab.

“If we’re prepared as an industry and things don’t happen, then at least we were prepared,” Mitchell said, “but if we’re not prepared and Chrome follows the examples of Safari and Mozilla’s Firefox, then shame on us.”

One senior industry source, speaking on condition of anonymity, said such a change was likely given the earlier moves by Apple and Mozilla. “If they’d have done it unilaterally, then they’d face antitrust issues, but the fact is, they’re an outlier, and there’s every business reason for them to do it,” the person said.

Meanwhile, sources spoke on the historic precedent for Google to make such seismic decisions with little or no consultation with the wider industry and explained how this can cause consternation.

Wayne Blodwell, CEO of The Programmatic Advisory and an expert on ad tech with media agency experience, voiced the frustrations of some in that sector.

“They say they’ve done some things with the consumer experience or local legislation in mind such as removing ID’s from log files, restrict third-party data management platforms or third-party bidders on their supply,” Blodwell said. “But funnily enough, you can still track using DoubleClick ad server, buy using DV 360 and still do audience targeting with GA 360 on YouTube.

Ciaran O’Kane, CEO of WiredCorp, pointed to the growing scrutiny Google faced on either side of the Atlantic and said the extent of the internal debates at Google is a sign it will likely have to break up its extensive empire.

“This is a real Rubicon for [Google]. … [It’s] gotten so big there’s no place for [it] to go, and everyone is just at the behest of [Google]. There’s just too much power in the hands of one company,” O’Kane said.

Don't miss Adweek NexTech, live this week, to explore privacy, data, attribution and the benchmarks that matter. Register for free and tune in.
@ronan_shields ronan.shields@adweek.com Ronan Shields is a programmatic reporter at Adweek, focusing on ad-tech.