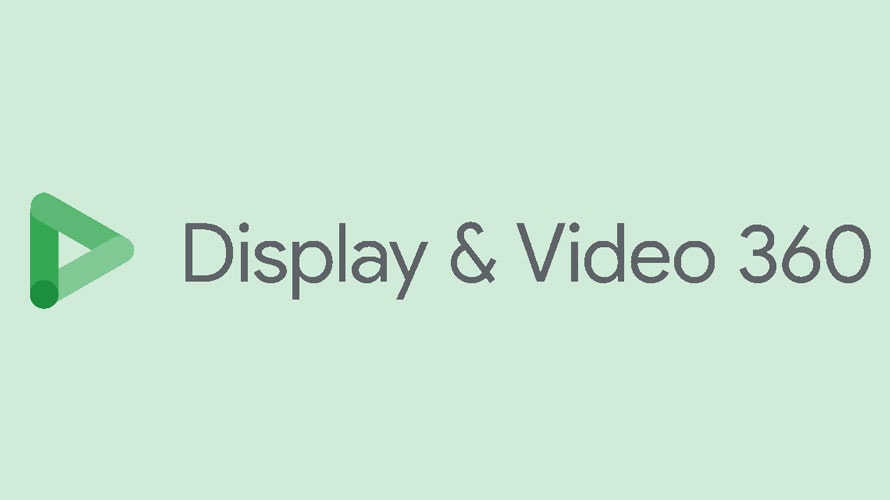 The updates make it easier to manage cross-screen TV buys from the Google buying platform.

Ads.txt rolled out midway through 2017 in a bid to help restore the faith of top marketers and premium publishers in the fast-growing programmatic advertising marketplace.

The system works by letting publishers publicly list their authorized ad tech partners by giving them a URL, which can be accessed by adding ‘ads.txt’ to their homepage domain address. Although certain flaws in the ads.txt system have been exposed in the ensuing two years, it has been one of the more rapidly adopted pan-industry initiatives in recent years with some of the biggest names in the industry coming out in its support.

This support was further emphasized today with Google announcing that starting in August, it will make ads.txt-only the default setting for all new web campaigns created in Display & Video 360, a scheme that builds on an earlier commitment made last year.

Additionally, Google has also announced that it is actively widely encouraging app developers on its ad network to publish widely-available lists of their authorized resellers by supporting the recently rolled out app-ads.txt initiative.

The announcements were made earlier today in a blog post by Roshan Kahn, senior product manager, Google Marketing Platform, who claimed the rollout of the feature would provide advertisers with better assurances over where their ads will appear.

“When adoption of app-ads.txt reaches sufficient levels, we will allow marketers and agencies to choose to buy only app inventory that is authorized,” the post reads.

Kahn added, “To help solve this challenge, we’ve introduced Brand Controls, a new resource available to all Display & Video 360 users that gives you a single view of the brand suitability settings, campaigns using ads.txt-only authorized sellers, and verification services across all of your campaigns.”

This includes a report that shows advertisers what percentage of traffic was filtered before a bid was placed using the ad tech platform’s built-in fraud detection and brand suitability safeguards.

Speaking earlier this month with Adweek, several industry sources noted that while the ads.txt initiative is widely welcomed many publishers and tech companies lack the resources necessary to fully maintain an up to date record of their official partners.