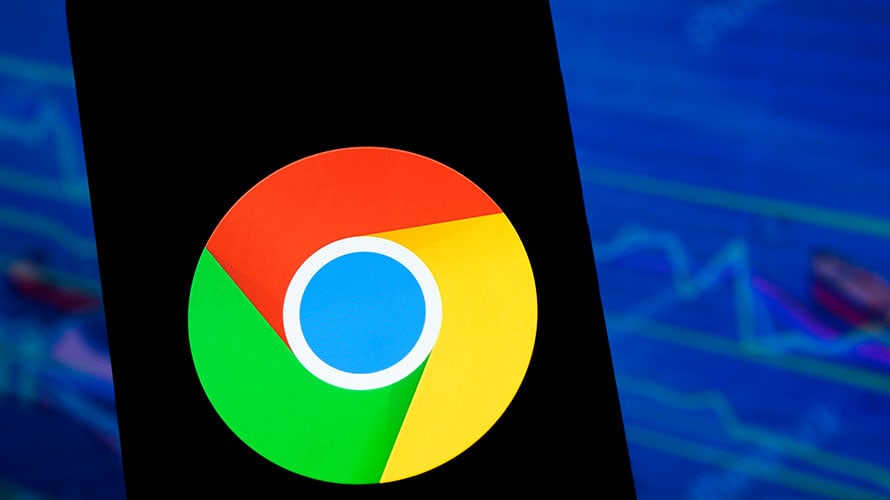 Chrome users will be able to delete cookies used for online ad targeting (typically third-party cookies) from their web browser without having to sacrifice the utility of first-party data stored there. - Credit by Getty Images

Google is to build a set of tools geared towards enhancing user privacy on its market-leading web browser Chrome with a planned series of updates it claims are built around respecting a users’ right to privacy set to be announced later this week, according to reports.

Adweek revealed that Google was conducting such internal deliberations earlier this year, prompting weeks of speculation on how it will affect each tier of the advertising industry with ad retargeting specifically identified as vulnerable to any such moves.

The online advertising behemoth is set to reveal the planned product and policy updates resulting from these deliberations at its annual Developer I/O Conference hosted near its global headquarters in Mountainview, Calif., this week.

These include an overhaul of the already existing features in Chrome that give users the ability to manually block and delete cookies with the planned update better able to distinguish between first- and third-party cookies.

In practical terms, this means Chrome users will be able to delete cookies used for online ad targeting (typically third-party cookies) from their web browser without having to sacrifice the utility of first-party data stored there. This is data that users are more likely to deem useful, such as website log-in information or online payment details—a feature that will likely lessen Chrome users’ hesitancy to reset their cookie profile.

When exactly these enhanced cookie deletion tools will be made available globally remains unclear, but efforts are already underway with some sources indicating this could begin happening from the final quarter of the year.

Google believes the rollout of such tools will better placate growing public calls to protect user privacy in a way that best preserves their access to ad-supported, free content in a diverse marketplace. The latter part of this sentiment is key to assuaging potential concerns Google may have about triggering antitrust investigations.

While vague on details, the Wall Street Journal reports that Google has been sounding the opinion of advertisers about such potential targeting cutbacks in recent months. Separate Adweek sources noted that Google executives have committed to discussing how ad tech (particularly publisher-focused ad tech) can best transition to operating in such an environment in more detail once the updates have been formally unveiled.

All of this comes in the wake of Apple’s rollout of Intelligent Tracking Prevention in its Safari web browser, a much more stringent approach to cookie controls—the recently unveiled ITP 2.2 restricts persistent cookies to a single day, in some circumstances.

Rob Webster, CEO of Canton Marketing Solutions and Adweek contributor, said Apple’s ITP rollout has had a much greater effect on ad tech compared to what has been widely reported, and this may have had an impact on the recent revenue-miss by Google’s owner Alphabet.

“It will mean that a proportion of users cannot be measured over a significantly useful window,” he said about the planned updates to Google Chrome. ” … [T]he details and adoption will dictate what this proportion is, a key metric the whole industry will look at. This need not be a massive problem though as strong attribution systems have long been sampled and from the looks of this update it seems likely that there will be more than enough data to model successful attribution.”