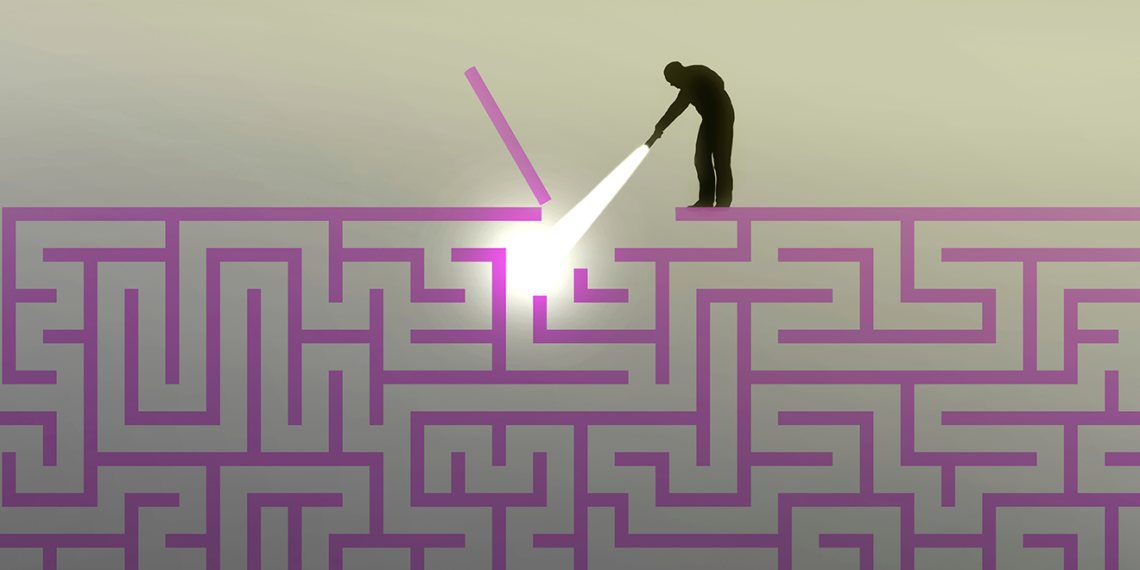 The announcement has a lot of ad-tech companies nervous for what's to come. Fanatic Studio/Gary Waters

Google’s decision to become the latest browser to kill the cookie has industry trade groups scrambling to pick up the pieces.

The IAB Tech Lab, the research and development arm of the IAB, wants to lead a broad coalition of interests that can come to a consensus about how to continue online advertising. The trade organization, according to sources with knowledge but not allowed to speak publicly, is planning an announcement at this year’s IAB Annual Leadership Meeting—scheduled to take place Feb. 9-11—concerning how the industry will move ahead when it comes to targeting online ads after Google said it would stop supporting third-party ads in its market-leading Chrome browser.

Presently, few details are clear, although sources suggest Google is “cooperating” with the trade body, which has convened a working group to examine the means of trading media on the open marketplace without cookies. One proposal currently under consideration puts forward the idea of using a recently launched common data taxonomy and publishers’ first-party data, where a user registers an ID such as an email address, to help advertisers target audience types.

Advertisers can then find their desired audiences by bidding against a relevant audience ID that is created using this verified data, as opposed to a cookie, with the working theory that it can be applied across browsers.

According to Joe Root, CEO of Permutive, a company that helps publishers better manage their data, this way of online audience targeting poses less of a risk to internet users’ personal data, as the ID is less persistent than a cookie. “The cookie has been the currency of the internet, but now it is moving to publishers’ first-party data,” he added.

Google’s decision to pull support for cookies in its Chrome web browser apes that of Apple’s Safari web browser, which has been rolling out its intelligent tracking prevention software since 2017.

Andrew Casale, CEO of sell-side programmatic outfit Index Exchange, explained how publishers haven’t seen a recovery in their CPMs, and similar to Root, believes the focus of online media trading will be publishers’ first-party data as such a method of audience targeting will mean less personal information is traded between (comparatively) anonymous ad-tech players.

“What we’ll see is a call for solutions that involve user-controlled authentication,” Casale said. “We may also see attempts to make users sign in to a browser.”

All sources agreed that phasing out cookies will strengthen the hand of the industry’s walled gardens, as the nature of their data collection assures data compliance. Ana Milicevic, co-founder and principal of consultancy firm Sparrow Advisers, said there was a need for a common taxonomy among publishers, otherwise they will continue to lose ad spend to such walled gardens at an even faster rate.

“Walled gardens can provide the scale that marketers want with the data that they want,” she said. “If you’re a buyer, how do you evaluate the data of publisher A from publisher B?”

Matt Keiser, CEO of ad-tech company LiveIntent, added, “If publishers and advertisers are willing to work together with their first-party data in order to bridge it to the ecosystem, they’ll finally be able to mount a defense against the triopoly and control their own destinies [by not having to rely on their ad stacks for monetization].”

“It’s the first-party data provider who chooses whether to share who is sitting pretty,” he continued.

However, the next two years are likely to see a significant shock to the system, for even if the industry is successful in its attempt to forge a consensus on media trading, some worry that a significant proportion of independent ad-tech companies may run out of road.

“The markets don’t like uncertainty, and in a situation like this, you’ll see a lot of investors stand off,” said Jay MacDonald, CEO and managing partner of investment bank Digital Capital Advisors.

However, MacDonald likewise points to an alternate scenario within that time frame that could play into the hands of independent ad tech.

“It’s worth thinking about the 2020 [presidential] election. If you get a [Bernie] Sanders or [Elizabeth] Warren elected, then there will be a lot of pressure to break up Big Tech. And if the walled gardens are broken up [by these politicians], then smaller companies in the space will be presented with an opportunity.” 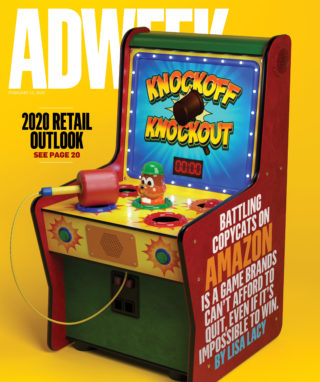 Click for more from this issue
This story first appeared in the Feb. 10, 2020, issue of Adweek magazine. Click here to subscribe.
@ronan_shields ronan.shields@adweek.com Ronan Shields is a programmatic reporter at Adweek, focusing on ad-tech.