How NBCUniversal Is Unifying Its Ad Delivery

In partnership with its Comcast cohort Freewheel 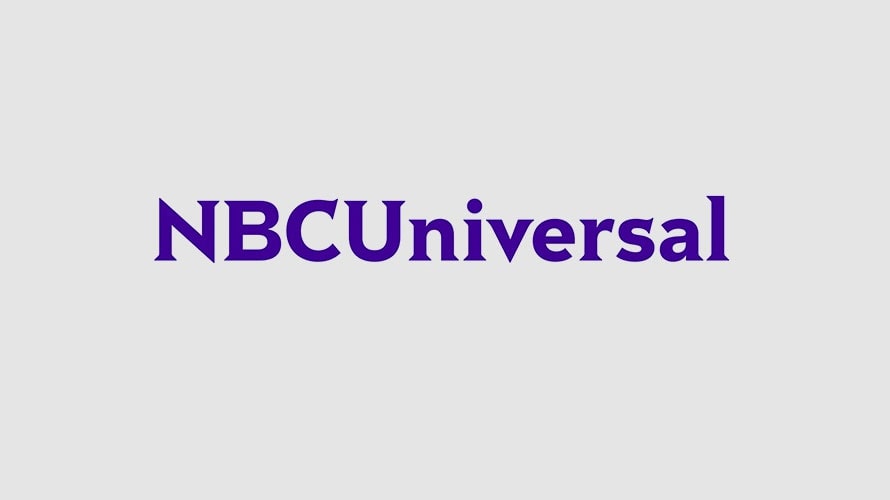 NBCUniversal has completed the first stage of a tech partnership with Freewheel to unify its ad delivery system, taking it one step closer to selling ad inventory to buyers across screens in a unified way.

The partnership between the two companies, both owned by Comcast, is part of NBCUniversal’s “one order, one report” vision, whereby broadcasters can serve ads to media buyers’ stipulated audience segments, regardless of the screen they are viewing.

To do so, it’s using Freewheel’s dynamic ad delivery technology to optimize linear TV schedules in tight coordination with their linear trafficking system. In effect, this brings digital targeting capabilities to linear TV inventory, a task that has historically been challenging since ad placement decisions have been governed by a multitude of buying parameters, including competitive separation, programming and daypart restraints, and special sponsorship linkages.

Freewheel general manager David Clark described the milestone as “the missing piece in the one order, one report solution that marketers need,” adding that it would have “long-term implications for both publishers and advertisers.”

FreeWheel and NBCU will roll out the capability, which optimizes linear schedules for age and gender ratings, across its channels throughout 2019 with the two companies working to add further targeting potential as the broadcaster aims to shift toward a “results-driven advertising” offering.

Mike Mayer, NBCUniversal evp of sales solutions, told Adweek the collaboration with Freewheel was about delivering on what advertisers are asking for. “The linear system did exactly what it was told to do and has done so for decades,” he said. “What we’re asking [the newly integrated system] to do now is to understand that each [ad] spot is different.”

Mayer added, “Working with the linear system would have involved building something much more sophisticated, so the question then became, ‘Why do that whenever Freewheel already can do so?’”

James Rooke, Freewheel’s general manager, publishers, explained why NBCUniversal was building the “connective tissue” between its legacy linear tracking system and Freewheel’s digital system, maintaining that it is essential for both to “understand each other.”

“NBCUniversal has a vision where it knows that the world is going to go all IP, and they know that they have to be able to execute for their brand marketers on the vision of a brand marketer being able to make one buy that can execute against one audience or data set or whatever data set they care about across any screen,” Rooke said.