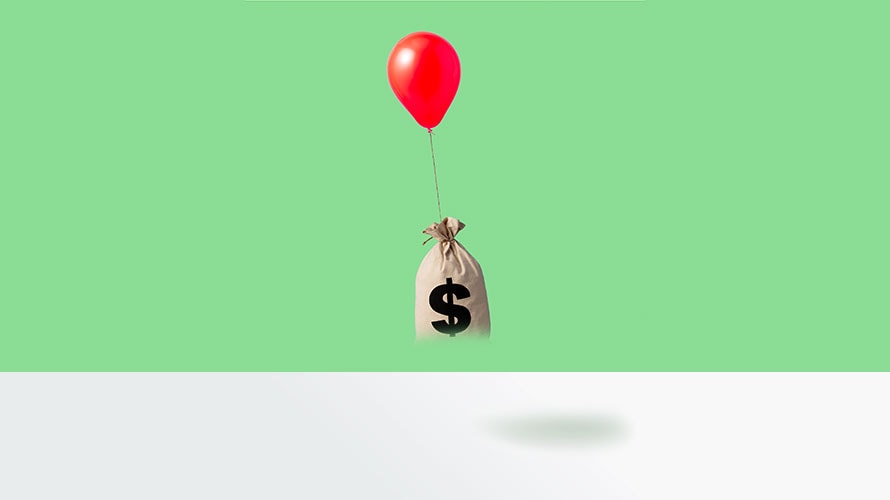 Investment in the ad-tech and mar-tech space is still possible to come by for those that can prove unique in their field. Getty Images

Existing investors Silversmith Capital Partners also participated in the funding round, with Impact claiming they will be used to further the company’s growth through regional expansion as well as through platform development, including potential acquisitions.

Impact offers a quartet of marketing services that include anti-fraud and attribution offerings via a cloud service it has dubbed “Partnership Automation,” which its CEO David Yovanno claimed is proving popular with established brands such as Ticketmaster as well as direct-to-consumer startups.

“What was once seen as an offshoot or hybrid of sales and marketing, partnerships are now representing as much as 25 percent of total enterprise revenue and growing 50 percent or more as a new category for some businesses,” he said. “Enterprises are demanding software automation to help them scale in this new category of revenue, similar to the automation they’ve used in other categories such as sales and marketing.”

Founded in 2008, Impact has undergone three earlier rounds of funding. Its most previous round was a $30 million investment in 2016, with the latest round coming at a time when companies in the ad-tech and mar-tech space are finding willing financiers difficult to come by. Notable funding rounds in the ad-tech and mar-tech space in 2019 have included Innovid securing $30 million from Goldman Sachs ahead of a potential IPO and Beeswax scooping $15 million from RRE, Foundry and Amasia with participation from You & Mr Jones.

Terry Kawaja, CEO of investment bank Luma Partners, told Adweek at an earlier time that overall investment in the sector is down but that a select few services will continue to garner interest from investors. In particular, those offering transparency and connected TV as well as those that can show SaaS revenues, which tend to be less vulnerable to seasonal fluctuations compared to media budgets.

In an attempt to shake off much of the negative connotations of ad tech, often synonymous with subterfuge tactics such as arbitrage, many early- to mid-stage companies operating in this sector are eager to position themselves as an SaaS proposition. Earlier this year while speaking at the Industry Preview conference, Deborah Farrington, founder and co-chairman of StarVest Partners, gave insight into what kind of performance her outfit wanted to see before investing in such startups.

“I think for SaaS companies, you’ve got to have a margin of 80 percent plus gross margin, and you have to show high renewals plus reduced churn,” she explained.