In the AI Race, China Is Mere Steps Behind the U.S. 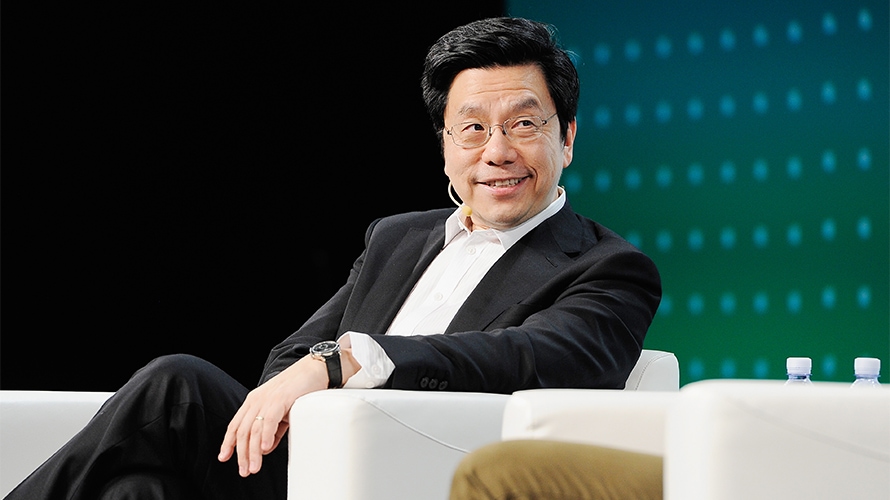 Kai Fu Lee shares his thoughts on the artificial intelligence competition the U.S. and China are immersed in.
Getty Images
Share
By Patrick Kulp
|
September 20, 2018
Share

China and the United States are neck-and-neck in a technology race that could define the future of the economy.

That’s the premise of venture capitalist and former Google executive Kai-Fu Lee’s forthcoming book, AI Superpowers: China, Silicon Valley and the New World Order, which argues that China is rapidly gaining on the U.S. in artificial intelligence implementation and could take a wide lead in the next half-decade. While the U.S. will likely continue to dominate in AI research and its more advanced applications for the foreseeable future, China’s cultural acceptance of surveillance and data collection and abundance of young engineers are fueling breakneck growth in less sophisticated uses, like face and speech recognition and online algorithms, Lee says.

Lee spoke with Adweek about the geopolitics of AI, the importance of data in China’s rising global position and the differences in the AI talent available in each country.

Adweek: What are some of the advantages that China now has when it comes to AI?

Kai-Fu Lee: First, a huge number of well-trained AI engineers, and secondly, a huge amount of data that is the rocket fuel for AI. Data is extremely important for AI. A good AI engineer with a lot of data will beat a great AI engineer with an average amount of data. Also, China has the world-leading mobile internet products, which is a result of a very strong ecosystem and very powerful entrepreneurs, and these entrepreneurs will jump at using data to provide value for their users. And finally, China has a very pro-entrepreneurial, pro-technology government. So the deployment of AI is more convenient, there are stronger infrastructures and the government provides incentives.

"China has a significant advantage because the data keeps growing. So if more people allow it, more companies will collect more data, and there are more people to begin with."

Why does China have so much more AI talent?

First, China just has more people. Secondly, engineering has always been held up as one of the preferred majors for Chinese young people. To be fair, the U.S. has more senior talent, people who are older, more experienced, good researchers. But when it comes to young, hard-working engineers, China has more than any country in the world.

You talk in your book about how each country’s AI growth is shaped by the particular cultural and economic characteristics of the nation. How does that affect the areas of AI at which each country excels?

I’ll give you a few examples. The internet space is one where China has done very well, and the internet collection of user data is generally accepted, contrasted with Europe’s GDPR, which is becoming quite restrictive. Another space in China that’s good is vision—that is, cameras that are being placed in airports and train stations for security are now able to be used to prevent terrorists and people who are criminals, and there is a much faster arrest and lower crime rate. And because most people seem to accept cameras being placed in public places, they are now being placed in a lot of other scenarios, such as retail and schools. People are getting used to cameras being placed, and the placement of the camera is potentially a trade-off of lost privacy and increased convenience or safety. That is a tradeoff Chinese users are more willing to accept than American users. The people understand that machines there are watching.

How can the U.S. stay competitive without consumers giving up their right to privacy?

With camera-based AI, it might be difficult for the U.S. to leap ahead. But there are other areas where the U.S. is well ahead. One is business AI, which is using AI for banks and insurance companies to make better products: credit card fraud protection, insurance premiums and hospitals to make better diagnoses. That’s the result of American businesses having a stronger structured data warehouse capability.