Inside the Rise of Second-Party Data 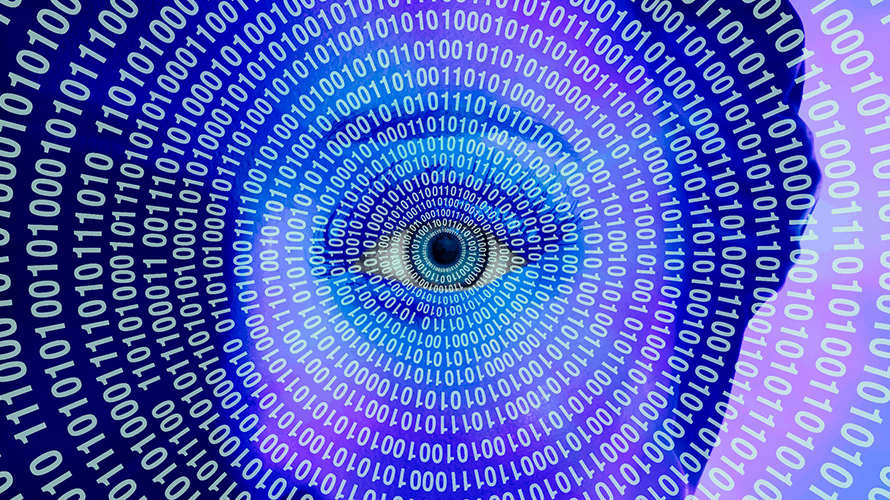 Not all data is created equal, with marketers and media owners now demanding better quality data instead of the scale game that defined much of the nascent days of the big data era.

One significant propellant of this trend is the ongoing push towards data privacy from both politicians and public interest groups alike. This growing awareness was exemplified by the enforcement of the General Data Protection Regulations (GDPR) in the EU and the drafting of the similarly-spirited California Consumer Privacy Act midway through 2018, not to mention the repeated scandals that have engulfed Facebook throughout the past 12 months.

Marketers, too, are starting to take note, fully aware that customers want them to be more responsible when using their data. This means third-party data providers are now facing growing scrutiny from marketers and the numbers are starting to bear this out.

An August 2018 study of more than 300 senior U.S. marketers by the American Marketing Association, Duke’s Fuqua Business School and Deloitte indicated that while only a minority (10 percent) of participants were “very worried” about their use of third-party data and privacy concerns, the pendulum is swinging in the opposite direction. For instance, 9.4 percent reported that they have decreased their use of data in the previous 24 months while 11.4 percent said they planned to tone this number down over the proceeding two years.

While many have interpreted GDPR as the EU targeting the largest online media industry’s Silicon Valley-based names, certain complainants have alleged that the very fundamentals of all ad tech are not compliant with the legislation and data watchdogs there are beginning to issue heavy fines.

Nonetheless, marketers still want to use data when it comes to personalizing their communications but oftentimes their own first-party data sets lack the scale to best home a mass campaign.

The contrasting pressures advertisers face to improve the efficiencies of their marcomms–primarily through the use of data–while assuaging public concerns over data privacy has led to the rise of a third way: second-party data.

To recount, first-party data is information a business directly collects on its audience, typically this is behavioral and CRM data. Meanwhile, third-party data is where businesses buy-in audience data from sources that have not originally collected it themselves, which may come from a number of different sources. By contrast, procuring second-party data is where a business acquires another party’s first-party data, either directly or through a private marketplace, and is then able to cross-reference it with their own to generate more scaled audience insights.

Data provider Lotame claims this alternative means of generating audience insights at scale is growing in popularity, with company leadership claiming it saw a 460 percent growth in the number of second-party data sellers in 2018. Marketers in North America are particularly eager to adopt this new means of generating insights at scale, with marketers there increasing their use of second-party data 1,200 percent year-on-year since 2017.

“Third-party data will continue to be a cornerstone of successful digital campaigns,” he said, adding that while first-party data offers more audience clarity, it does lack scale.

However, he also highlighted while second-party data does offer benefits because it is “essentially resold first-party data,” it likewise suffers from issues surrounding its lack of scale.

“On the quality side, because second-party data comes directly from the company that collected it, advertisers know it’s of high quality,” added Downie.

Publishers too are looking to better monetize their first-party data through these means, with Downie reporting that his company’s data exchange has experienced exponential growth since 2017, a period of time that has coincided with the straitened times for their online business model.

“It’s allowing them to create a brand new revenue stream that they can maintain real control over in terms of pricing and terms,” he added. “This is driving more buyers to participate in the marketplace.”