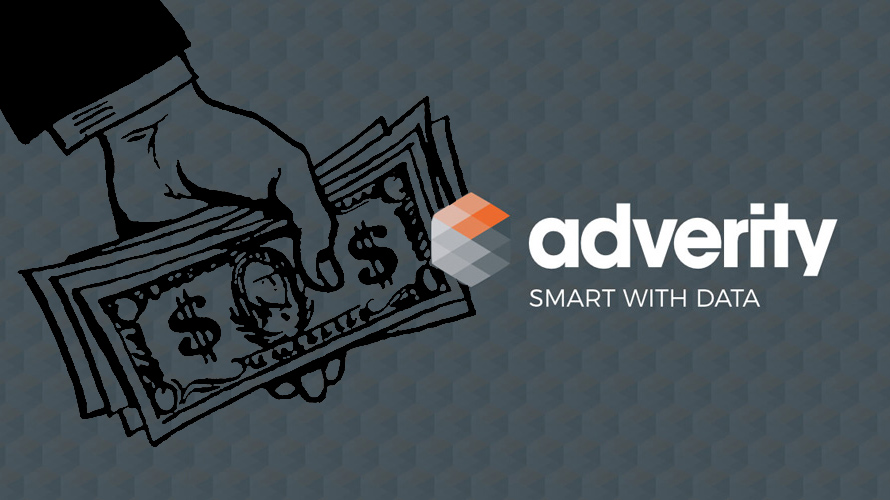 Despite the financial constriction caused by Covid-19 that has hastened the looming threat of consolidation in ad tech, some in the investment community are still placing bets.

The economic chaos isn’t entirely preventing investors from evaluating new opportunities; instead, they are seeking out what they think will be requisite technologies once the world emerges from the pandemic.

“We have the appropriate caution given the macro situation,” said Nino Marakovic, CEO and managing director of venture capital firm Sapphire Ventures. “But our job is to find great teams and great products. … And to the extent that we can continue to find those at the right price, we will continue to execute.”

Sapphire Ventures announced Monday that it led the majority of a $30 million Series C funding round in Adverity, a marketing platform that uses machine learning to process data and provide automated business insights—including recommending budget shifts.

Adverity, which has now raised a total of $50 million, has secured funding in a time when many other tech companies have had to lay off staff or renege on payment terms. That, in turn, is delaying exits and driving down valuations in startups, which Marakovic said have been “pretty high” over the last couple of years.

BIP Capital on Tuesday announced it led a $6 million Series A funding round in Vibenomics, which bills itself as an audio out-of-home ad marketplace. The company sells subscriptions of ad-supported music playlists to stores, where brands can advertise to consumers at the point of purchase.

The company is using the capital to expand beyond retail stores and into convenience and grocery stores, a needed move during the pandemic as retailers close their doors while grocers, deemed essential businesses, stay open.

“We’re looking for how technology will play against the new societal norms that are being established now,” Iaffaldano said. “The strongest opportunities are, in some cases, different than they were pre-pandemic.”

The Covid-19 crisis exposed many ad-tech companies simply as resellers without tech that truly sets them apart from competitors. Marakovic, who has previously invested in OpenX, Criteo and Tremor Video, said he’s now focused on software services marketed to large companies, especially since machine learning and AI are “technology enablers that can be applied everywhere.”

“As a megatrend of moving everything to the cloud and focusing on what you do best versus hosting your own—that’s a trend that I think will actually be accelerated by this crisis, where people will just outsource nonessential stuff,” Marakovic said. “Why have my own data center if Amazon and Google can probably do it better?”