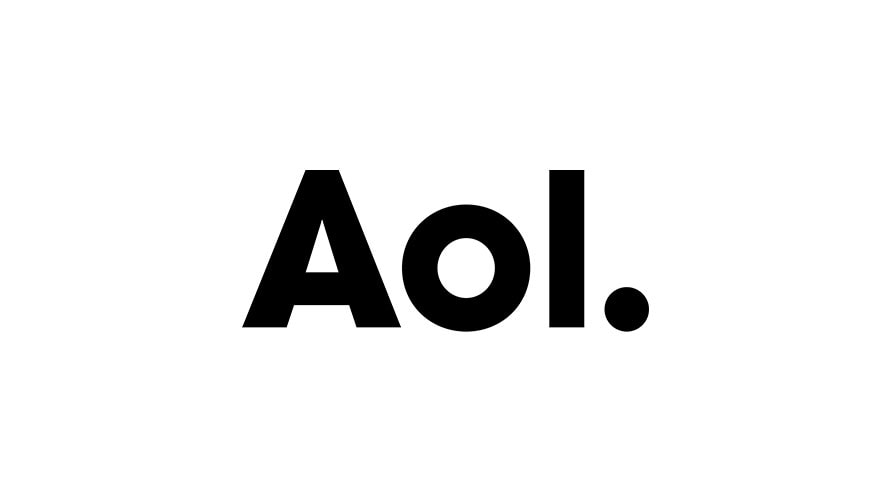 The articles in question appeared aggregated from outside publishers like the AP and the New York Daily News. - Credit by Aol

Another day, another tale of household brands running ads, perhaps unknowingly, against content they probably don’t want to be associated with. This time, Kraft, Capital One and Progressive had pre-roll ads running against multiple AOL News articles concerning sexual assault.

The articles—one of which discussed the filmed rape of a 9-month-old girl—appeared aggregated from outside publishers like the AP and the New York Daily News. News has always been a crapshoot for brands, especially TV news, as it falls into the ‘if it bleeds, it leads’ cliche.

But online, as the mechanisms to control the distribution of an ad grow more targeted and precise, the ad industry’s clarion call about the importance of brand safety perhaps belies the veracity of the technology. Marketers and publishers alike say they shouldn’t be having this discussion because the advertising technology should be good enough to turn off Kraft ads on a video about raping a 9-month-old.

In response to a request for comment, the AP defined itself as a “B2B company,” saying that it “license(s) its content to customers, such as AOL and Yahoo News.” 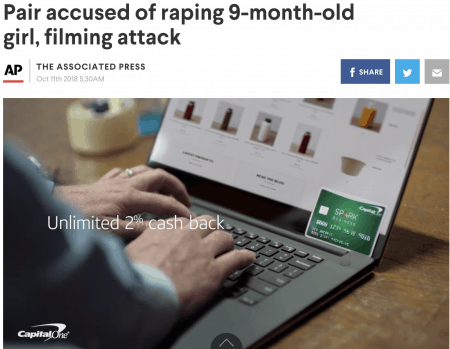 A spokesperson for Verizon Media, which acquired AOL in 2015, confirmed that its internal DSP comes equipped with optional brand safety controls through a partnership with Adobe-owned Grapeshot and DoubleVerify, among others. The spokesperson confirmed at least one advertiser was using an external DSP, thereby allowing the ad to be shown in environments that were less than brand safe.

“Basically, our view is that every brand has the right to determine their own brand safety controls; brand safety isn’t a universal bar, and there’s specific nuances,” said Dan Slivjanovski, DoubleVerify’s CMO. “We want to provide as much control as possible to the buyer. Brand reputation is different from, say, ad fraud or viewability, because while those aspects affect their checkbook, brand safety is corrosive to a brand’s ultimate equity.”

Following Adweek’s initial inquiry, the brands in question appeared to have pulled their pre-roll ads from the articles.

None of the brands returned multiple requests for comment.

And while, yes, news adjacency is not in the same ballpark as an ad against pro-hate content, there has been a steady uptick in brand safety issues. Last year, a GumGum analysis revealed that more than two-thirds of online advertisers had encountered some sort of brand safety issue—and 52 percent suffered from them more than once. And as major publishers like YouTube and Facebook find themselves emerged in scandal after scandal, some advertisers are shunning the platforms entirely.

But advertisers seeking a brand safe ideal can’t find it by quitting just one or two major sites when the entire internet is ripe with the possibility of unfortunate ad placements. 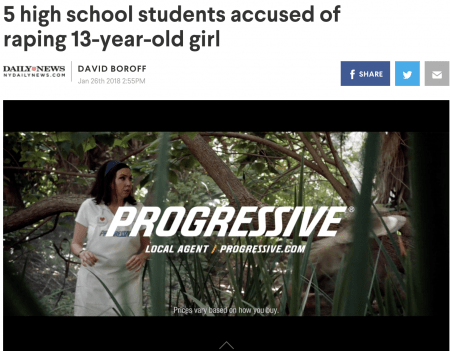 “It’s mundane at this point” said Daniel Avital, the chief strategy officer at Cheq. “There’s this notion that every time a brand safety violation pops up, it’s an accident that needs to be fixed—but this is the norm now, not an anomaly.”

The way Avital explained it, consumers should resist the urge to point fingers at publishers, media agencies or brands. “From my experience, this is never any of their faults,” he said. “It’s just that the technology being used in the field today isn’t on par with the challenges we’re facing.”

The tech on the ground right now simply isn’t equipped to organize thousands of pieces of content per hour, and then match that content with each advertiser’s unique brand safety parameters, he explained.

To solve this, he added, companies are resorting to manual black and white listings. Take Unilever’s rollout of its Trusted Publishers Network, or Mobkoi’s expansion of its own “white list” of publishers in the same vein, as two recent examples.

“But that doesn’t work for problems of this scale,” he added, leading to an endless game of whack-a-mole between advertisers in search of brand safety, and the publishers they work with.

“They’re just using the technology that’s available to them, and to the market,” he added. “The only way this’ll get solved is if the industry transitions from these whitelist, blacklist solutions, and moves to the kinds of machine learning and AI approaches we see in other industries.”