Players need to work together to overcome fragmentation challenges 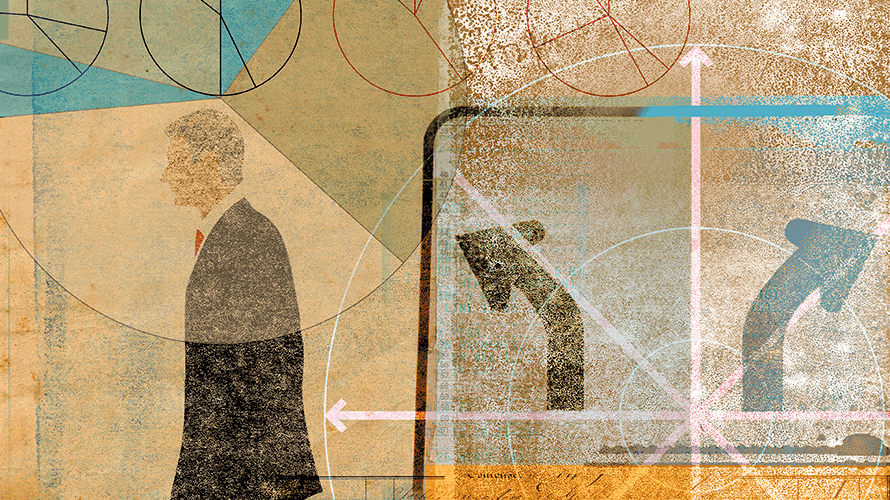 With so much fragmentation, it's difficult for it to flourish.
Getty Images
Share
By Ryan Kelly
|
April 17, 2019
Share

Ad tech on the open web has become a disjointed chain of systems that is so fragmented that it prevents any single player from innovating at scale. The walled gardens of Google, Facebook and Amazon have left the rest of the ad-tech ecosystem behind.

Take publishers, for example. The industry has struggled to attract new readers, and ad revenue is drying up. According to eMarketer, Google and Facebook accounted for 58 percent of all U.S. digital ad spend in 2018. Why? Because they’ve innovated faster than anyone else, to the point that campaign performance is unrivaled compared to the open web. Advertisers have shifted budgets there as a result, enjoying higher conversion rates and return on ad spend (ROAS).

The fragmentation is what makes it difficult for any advances in ad technology to grow and succeed.

But no single player within the open web is entirely at fault. Advertisers, DSPs, exchanges, SSPs and publishers are stuck in an “every man for himself” scenario without the common protocols and cooperation they so desperately need.

Keeping up with the duopoly

Competing directly with Google and Facebook on innovation should not be the goal; it would nearly be impossible at this point. Plus, both companies control their entire platforms. They can launch a new ad format or optimization feature, and it immediately gains access to all the supply and becomes available to all the demand.

Facebook’s ad-tech innovations alone over the past decade include changes to where ads are delivered (right-hand side to in-feed), compelling new ad formats and targeting options. Comparatively, the open web has done very little.

While the duopoly has perfected the art of tracking user identity data, most of the open web has not collected enough user data to enable advertisers to know who they are bidding on. Also, most of the display ad units on any major open web publisher look like they did 15 years ago. Without knowing the characteristics of the audiences they’re bidding on in the open web and having no innovative ad formats to engage with those audiences, advertisers understandably prefer the walled gardens.

Some technologies are starting to overcome the fragmentation on the open web, including native ads and ads.txt. But implementing these technologies at scale requires navigating massive barriers. With native ads, publishers must adopt code and potentially change site layouts, and that process requires repetition across hundreds of publishers. Exchanges would then need to be convinced of the value, as would the DSPs. The fragmentation is what makes it difficult for any advances in ad technology to grow and succeed.

So, what’s an advertiser (or publisher) to do? First, curb the overconfidence. Many publishers are complacent about solving advertising problems. Their focus is understandably on publishing great content, but they’re lagging way behind on advertising tech that should be table stakes by now.

For example, according to recent studies, less than a quarter of the top 3,000 publishers have adopted ads.txt, a technology that helps prevent fraudulent clicks and activity from bots. Ads.txt has support from nearly every industry player and only requires a publisher to enable a text file listing companies authorized to sell ads from it. Yet it has struggled due to fragmentation.

Still, perhaps the best way for open web players to keep up with the duopoly is to pool resources.

Take identity data, one of the key pieces of data for advertisers to determine consumer intent. Identity data is tied to how much an advertiser is willing to spend on any ad placement, however, even it is fragmented. Publishers, SSPs, DSPs, DMPs and the advertisers all have their own identity data, but almost no one works together. If publishers have little to no idea who their users are, it will always be difficult to advertise on the open web perform.

Many open web ad-tech players are indeed stuck, but ad tech itself isn’t dying. A renewed focus on innovation and banding together to agree on standards and protocols could reduce the negative impact fragmentation has on open web advertising. It may just be the only way to save the open web as it exists today.

Ryan Kelly is the vp of marketing at Nanigans.