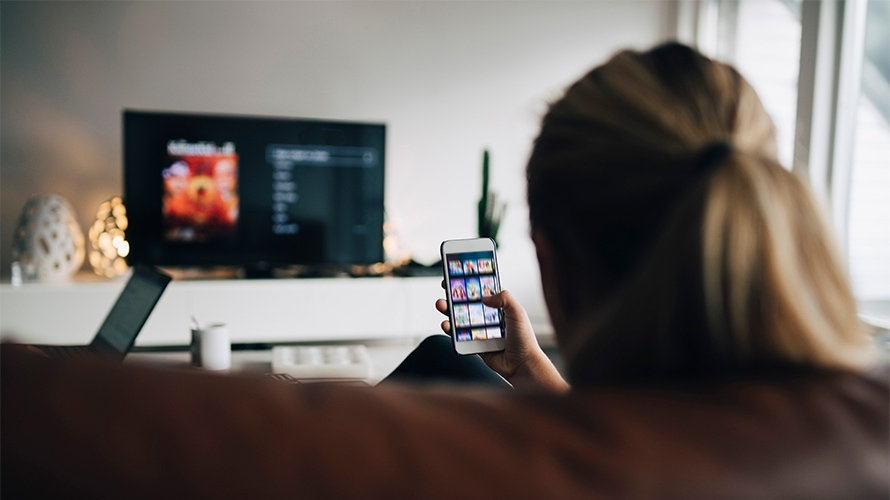 In its first official quarter as a standalone outfit, LiveRamp posted an overall revenue rise of 35 percent in the third quarter of 2018 to hit $80 million with subscription up 42 percent year over year to $65 million.

Highlights during the reporting period included the addition of 30 new clients, which helped bring its total customer base to 640, according to the filing, with LiveRamp CEO Scott Howe dubbing the period a “landmark quarter.”

LiveRamp, which was part of the same outfit as Acxiom prior to its July 2018 sale to Interpublic Group, received $2.3 billion from the sale of Acxiom. LiveRamp also forecast revenues of $284 million for the full-year 2019–an increase of 29 percent year over year–with the company also announcing that recent LiveRamp TV client-wins included: Cox, Turner and iSpot.

Meanwhile, with many ad-tech companies eager to talk up their credentials in the connected TV sector, LiveRamp also used the quarterly filing to announce that its IdentityLink offering now includes support for media buyers and owners that want to target and track CTV viewers both on smart TVs and other connected devices.

Advertisers can now include CTV as part of their omnichannel strategy by activating audiences across premium streaming content providers, like Hulu, as well as leading DSPs. By leveraging IdentityLink, brands and media providers can also analyze the offline and online sales impact of CTV campaigns.

Allison Metcalfe, general manager of TV, LiveRamp, said the rollout was indicative of the need for advertisers to start converged campaigns.

“We work with brands that have large data lake environment or are trying to power very sophisticated analytics and measurement, by taking their ad exposure data and append data that matters to them be it their own first-party or third-party data,” she added.

Julie DeTraglia, head of research at Hulu, said, the latest update was beneficial because it helped reduce the reliance on using cookies, which don’t work on connected TVs, as it uses IP addresses to match different data sets.

“We have a lot of our advertisers who use LiveRamp to identify segments, measure ROI and to match data,” she added.

“The previous methodology didn’t allow for a full and complete out match against the OTT viewing … so this allows for a more deterministic data set against which an advertiser can measure their campaign.”