LiveRamp Will Offer Its Identity Graph for Free to DSPs 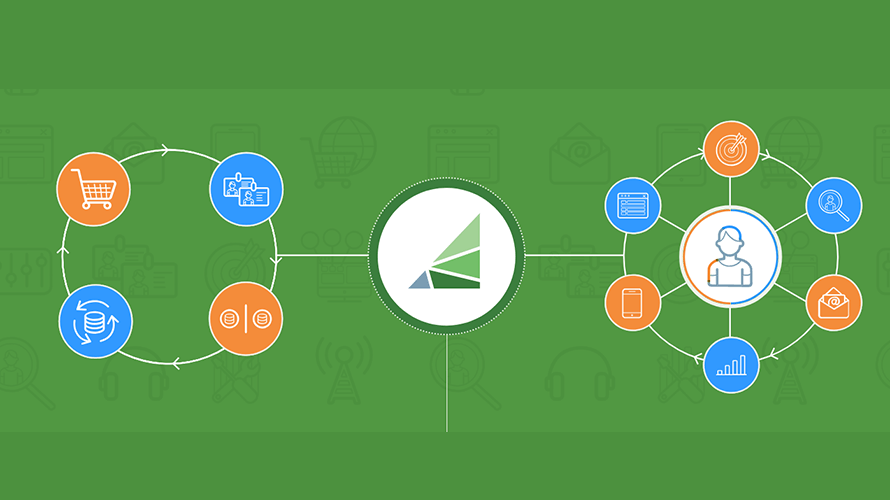 Index Exchange's partnership with LiveRamp is an example of how publishers can reduce their reliance on cookies, says Mike O’Sullivan, vp product at Index Exchange.
LiveRamp
Share
By Ronan Shields
|
February 25, 2019
Share

One of the industry’s largest providers of data onboarding LiveRamp is poised to announce that it will offer demand-side platforms free access to its identity graph in a move to capitalize on marketers’ desire to target audiences across devices.

Currently, LiveRamp licenses its identity graph as a paid-for offering with the publicly-listed entity expected to continue charging for its core service of data onboarding after the implementation of the latest update.

It is understood LiveRamp will officially announce the update at its annual RampUp conference, its first as a standalone entity after the sale of Acxiom to Interpublic Group, later today where further product and services announcements are also expected.

LiveRamp is widely recognized as one of the leading companies for transferring offline data to an online environment for marketing needs, a.k.a. data onboarding. The company’s audience graph is derived primarily by taking CRM data from brands and publishers, anonymizing it, and then matching it to cookies that can be acquired online.

The resulting IDs, or people-based identifiers, can then be used to help advertisers better target their online ad buys across screens and then subsequently measure the outcome of an ad placement.

Sources with direct knowledge of the development informed Adweek that giving DSPs free access to LiveRamp’s identity graph could prove a boon for the Advertising ID Consortium.

The Advertising ID Consortium is one of a series of initiatives by independent ad-tech providers to make it easier for advertisers to target audiences at scale and pose an alternative to the walled gardens of Amazon, Facebook and Google.

At its inception, the Advertising ID Consortium was primarily based on the LiveRamp identifier, but this raised competitive concerns among many DSPs—some of whom offer their own identity graphs–with the initiative experiencing a number of setbacks since its inception.

For instance, co-founding outfits AppNexus and MediaMath (two of the most scaled ad-tech players in the market) have since pulled out of the leadership of the consortium with executives at the latter company speaking publicly of a preference for a “vendor independent” approach.

Several moves have since been made to reduce the perception that the consortium is reliant on LiveRamp such as integrating with the IAB Tech Lab-owned DigiTrust, adding The Trade Desk as a strategic partner as well as the reveal of a proof-of-concept launch with DataXu.

Supply-side platforms already get free access to LiveRamp’s people-based identifier through the Advertising ID Consortium and similarly making the same utility available to DSPs means more parties are likely to be interested in working with the consortium, according to sources.

One executive at a DSP explained how the shift in policy could make it more attractive to DSPs.

“By giving it away for free, it makes it much more likely that more DSPs will use it to achieve better match rates with exchanges and data providers,” they said.

“If every request coming to my DSP from an ad exchange has the LiveRamp ID on it and I get a free LiveRamp ID license, then that makes it much more likely to get a match [for an ad buy] for a customer that uses LiveRamp than anywhere else … so it should have a positive effect.”

A 2018 study by the Association of National Advertisers demonstrated that “identity” was one of the top priorities of marketers with 47 percent indicating their company will increase their investment on audience identity solutions over the coming 12 months. Spend on such solutions was estimated to have been $900 million in 2018 and escalate to $2.6 billion by 2022.