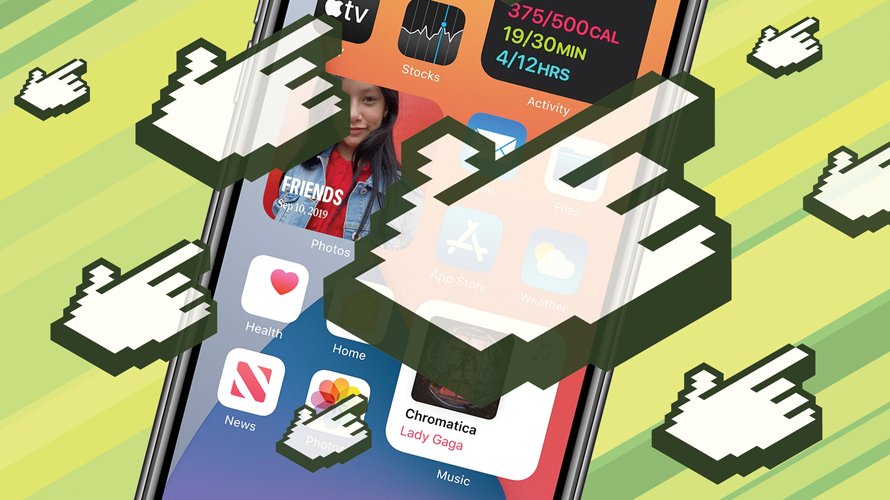 The new operating system will require new location rules and will have stricter rules about getting permission from users about data. - Credit by Getty Images/ChefBoyRG

Some feared Apple would revoke its identifier for advertisers (IDFA) when it announced details of its upcoming iOS 14 rollout last month, which is the primary means for advertisers to target and track the effectiveness of their ads on iOS devices. Such a move would have replicated the rollout of intelligent tracking prevention, which has taken place in its Safari browser in recent years and slowly hurt publishers.

Though the announcement fell short of these earlier fears, Apple nonetheless threw the $45 billion in-app advertising economy a curveball.

Apple’s pending iOS 14 update will require publishers (app developers) to seek consent from device users in order for third parties (app monetization partners) to access data. This in effect makes IDFA an opt-in feature for users, and advertisers will no longer be able to target them by default. Apple will also require app developers, including media owners and brands, to disclose the data they collect and the third parties they share it with.

Furthermore, the rollout will see Apple press ahead with its “sign in with Apple” feature, which operates similarly to the ubiquitous “sign in with Facebook/Google” but shares less data. In particular, it gives iPhone users the option to choose to share their approximate location with app developers when granting access rather than their precise location.

While Apple is often at pains over how it communicates the flow and exchange of data with its users, it’s more oblique in its communications to the advertising industry. Additionally, Apple’s ironclad control of the iOS ecosystem often means that few are willing to speak on record about its intentions.

In the immediate aftermath of the announcement, several sources noted to Adweek the parallels between Apple’s upcoming privacy policies and the EU’s GDPR, although the vast global footprint of Apple iOS users could make it more impactful than GDPR or its U.S. counterpart, the California Consumer Privacy Act (CCPA). 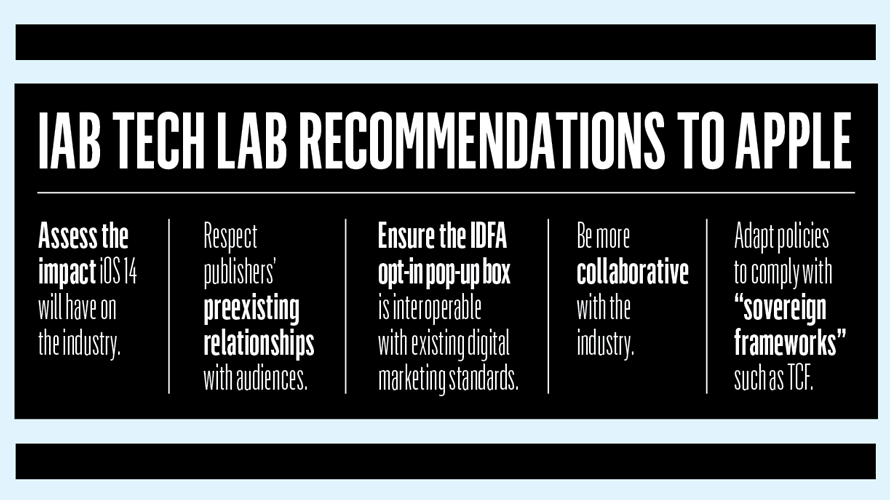 Notably, the stakeholders maintain Apple’s opt-in features are not interoperable with the IAB’s Transparency Consent Framework, a consent management consensus IAB members arrived at in order to comply with GDPR requirements, which would harm the consumer experience.

The linchpin of industry chatter since the bombshell June 22 announcement has been determining what happens to ad targeting and tracking on iOS devices if users clock out en masse.

Research published in the run-up to the enactment of the CCPA suggests that rejection of data monitoring would be staggeringly high. Although the enforcement of GDPR has not quite resulted in the eradication of ad tech in the EU, sources note that updates to privacy policies in some of the industry’s major platform providers can make publisher CPMs feel the pinch.

“One thing is for sure, many app developers will be trying to figure out what impact this could have on their yields if they see a high percent of their users lean toward ‘Ask app not to track,’” said ad-tech consultant Paul Gubbins.

This has led some mobile measurement providers (MMPs) to identify opportunities amid the confusion and fear, with several such companies planning services that could accommodate all parties.

In-app measurement provider Kochava has already unveiled its IdentityLocker, which doesn’t rely on “static identifiers,” such as IDFA and third-party cookies, to enable the measurement of the effectiveness of ad campaigns. “It works by giving actor-specific identifiers, which means everything is a token, not a static ID,” explained Kochava CEO Charles Manning. 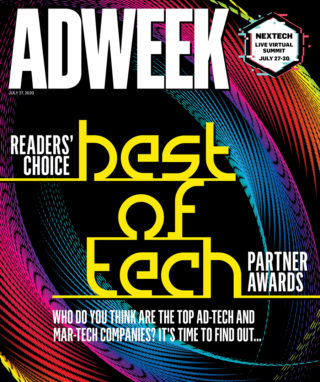 Click for more from this issue
This story first appeared in the July 27, 2020, issue of Adweek magazine. Click here to subscribe.
@ronan_shields ronan.shields@adweek.com Ronan Shields is a programmatic reporter at Adweek, focusing on ad-tech.