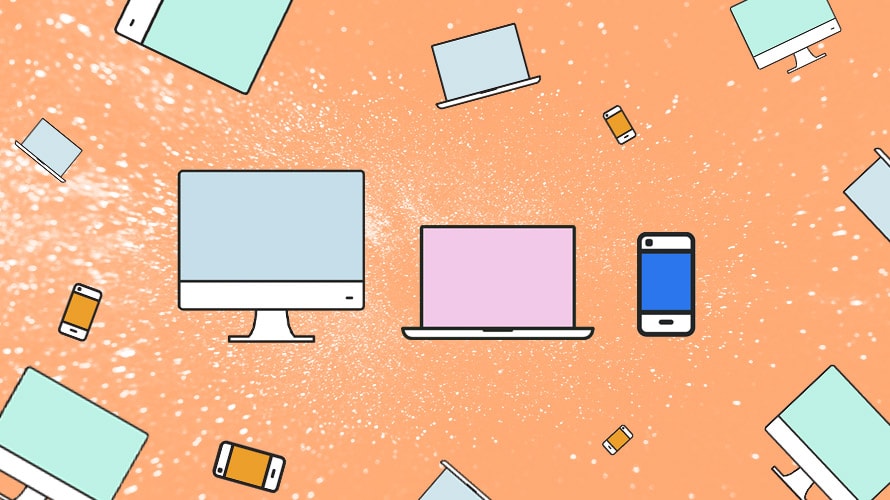 After almost two years of work involving input from hundreds of companies, the Media Rating Council (MRC) has issued the final version of its standards for cross-media measurement.

The new standards are the longest the trade body has ever issued and will let video advertisers use one set of standards to target consumers—no matter the screen.

The standards mark a consensus across the industry working group’s 175 companies and roughly 300 members; they also boast support from the ANA, 4A’s and IAB.

Per MRC CEO George W. Ivie, the guidance is the result of “almost two years of work,” and will help measurement providers such as Nielsen and Comscore better assess the performance of video ads across all platforms.

For instance, the standards outline what makes up a “viewable impression,” along with how to filter invalid traffic across multiple screen types, including linear television, in addition to streaming platforms like OTT and CTV, plus desktop and mobile.

“The idea was to make these measurements fair and on an apples-to-apples basis across all these video platforms,” said Ivie, who further explained that the industry has hardly had an “apples-to apples” system until now.

“They’re all doing their own thing,” Ivie said. “Right now, you have NBC coming out with C-Flight and you have Nielsen doing average commercial minute rating and you have digital reporting from YouTube.”

By “reining things in,” media buyers can get a better picture of the total reach of their campaigns, Ivie further explained.

The official release of these standards comes on the heels of a 60-day public comment period that was hardly without controversy, according to Ivie, who explained that “viewability” continues to be an issue.

Historically, viewability was defined as half of a video ad’s overall pixels viewable on screen for two seconds. But this can’t translate to mediums like linear television, which has 100% of its ad pixels on screen at any given time. The discrepancy led the MRC to change its cross-media pixel requirements, stating that any ad must have its pixels 100% viewable for two continuous seconds to be considered a valid impression.

Another controversial change was moving beyond impressions as the only metric worth counting. The final MRC standards will give guidance on reporting consumer’s “duration” with a particular ad beyond the two-second mark.

As Ivie put it, “advertisers and media companies want to know how long someone lingered with that content, and now they have a way to do that.”

This means measurement providers can report what span of time—say, 10 seconds out of a 15-second video–a user spent engaged with an ad or alternatively what quartile of the video they made it through.

They can also report the average duration across all impressions measured as part of a campaign activation. The MRC went one step further with these duration measurements by introducing what they call the “weighted duration” measurement, or the ratio of how far a user went through the ad compared to the ad’s overall length.

This measurement will be applicable in 2021, but also comes with its own controversy, according to Ivie. While this sounds innocuous, not everyone was happy with this choice, and it could feel “threatening” to some advertisers that rely on shorter adverts.

An ad’s overall value differs and can depend on where the ad’s main message is placed—up front, for example, as opposed to the end. The worry here, per Ivie, is whether word will get around that the MRC is codifying something that media buyers will jump onto, saying, for example, that if two-thirds of an ad was viewed, then only two-thirds of a brand’s value was communicated and they should only be paying two-thirds of the price that they are.

“People are afraid that the market won’t just use this for counting,” Ivie said. Rather, marketers might take it as a measure of how “effective” or “well received” a particular campaign is. Such an application would be a misuse of the new standards.

“This metric is just about counting and establishing how long someone lingered with those viewable conditions present,” he said. “What it doesn’t say is how much of the ad’s value was communicated … These things depend on creative message and flow, but just because duration is unlinked from value doesn’t mean we shouldn’t measure it.”