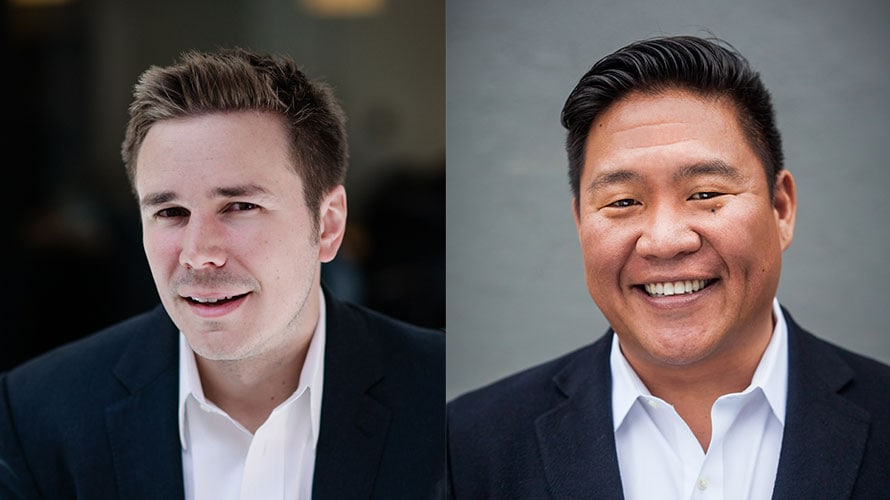 S4 Capital purchased the programmatic specialist company in December 2018, with MightyHive co-founders now joining the board of the new-look outfit alongside Victor Knaap and Wesley ter Haar, the CEO and COO of MediaMonks—a content production company S4 Capital purchased earlier in the year. Both Kim and Martin will continue their day-to-day operations at the programmatic media planning and buying outfit, which specializes in helping advertisers optimize their activity using the Google Marketing Platform, among other ad-tech platforms.

News of their ascension to the S4 Capital board comes the same week as New York City-based Cheddar announced MightyHive as a programmatic advertising services partner, including helping the news provider implement the Google Analytics suite to help media buyers better track the performance of their ad campaigns on the network, which can be viewed on a number of platforms such as Sling TV, Hulu and YouTube.

The combined acquisitions bring S4 Capital’s spending to $500 million—$350 million for MediaMonks and $150 million for MightyHive—with its CEO Sorrell earlier telling Adweek that the pairing of the two was indicative of his vision to combine digital content with media planning and buying services using first-party data.

“We may do something else in the digital content or first-party data areas,” according to Sorrell, when asked what the industry should expect next from S4—although for now, the company plans to focus on organic growth.

The acquisition strategy of S4 Capital in the media agency and services landscape mirrors that of Accenture Interactive, which last month confirmed its purchase of social media company Adaptly—in addition to its earlier reported interest in MDC Partners—with sources informing Adweek that the purchase activity of these two businesses has resulted in an element of price inflation in the market.

The expansion of such outfits contrasts greatly with the relative unease currently experienced by legacy agency networks in the media industry. Many of these outfits are undergoing a contraction in their businesses. For instance, WPP (the agency founded and led by Sorrell until he was ousted early in 2018) last month announced it would cut 3,500 roles as part of its ongoing turnaround strategy.

In a recent Adweek piece forecasting industry trends for 2019, Michael Barrett, president of Heat, a branch of Deloitte Consulting, said agencies will have to adapt to facilitate advertisers shifting their focus from media to tech. “In the next economic expansion, a whole new set of advertising players will emerge, and fluency in technology will be the common thread holding them all together,” he wrote.