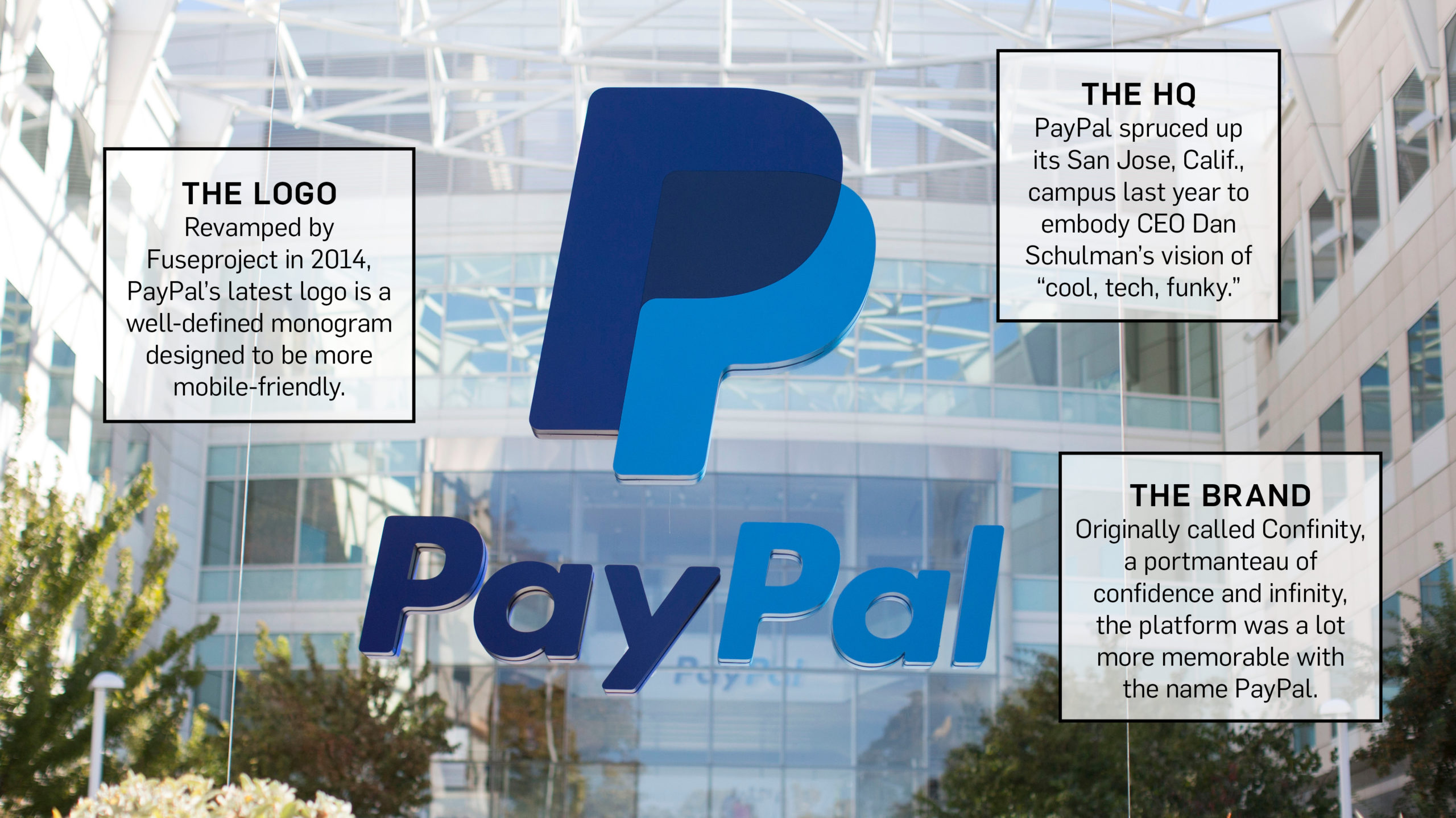 In retrospect, it seems like the most obvious idea in the world. In 1998, as the dot-com bubble had inflated nearly to its bursting point, online merchants such as Boo.com, Kozmo.com and Pets.com were multiplying like rabbits. Everyone was talking about a future when Americans would do all their shopping online. Yet strangely, almost nobody was thinking about a fast and secure way to pay for all of those purchases electronically.

A notable exception was an attorney and early web investor named Peter Thiel.

In 1998, Thiel delivered a guest lecture at Stanford University, where he got talking to software engineer Max Levchin. Both saw the need in the online marketplace for a digital wallet. Within months, they started a company called Fieldlink, which shortly became Confinity, a name that’s long since been forgotten in favor of today’s name: PayPal.

PayPal isn’t just one of the notable brands to survive the dot-com shakeout, and it’s even more than the preferred way to conduct financial transactions online for its 237 million members. With its recent partnership with Visa and capacity to transfer federal stimulus monies amid the Covid-19 pandemic, PayPal is fast evolving into an all-occasion financial services brand.

Yet despite PayPal’s Q2 transactions growing 26% to $3.7 billion, the foundations for its success were poured two decades ago, according to branding consultant David Deal.

“It’s tempting to think that PayPal happened to be at the right place at the right time in 2020,” he said. “No matter how it’s growing, regardless of how many services it launches, the brand promise of being trustworthy and convenient is what’s made PayPal succeed today. The years that PayPal has invested in building its brand, going back to 1998, have paid off.”

It’s easy to overlook now what a challenge it was to get shoppers to trust the internet with their banking or credit card information 22 years ago. PayPal’s early success hinged entirely on convincing Americans to trust the platform with personal information. But enough people did, and after the product proved itself, more people did.

By 2001 PayPal was processing more than $3 billion in payments between 10 million shoppers and nearly 3 million businesses. Its track record of reliability is what led to its $61 million IPO, its $1.5 billion acquisition by eBay in 2002 and its spinoff into a stand-alone company in 2015.

Since then, PayPal has gone wide, buying up other online payment platforms like Hyperwallet, rolling out the PayPal Business Debit Mastercard and introducing QR code functionality. These maneuvers are likely to put PayPal in an even stronger position after the pandemic than it was going into it.

“Our goal is to meaningfully expand the range of services provided inside our wallets,” CEO Dan Schulman told investors in June. “We believe these and other actions will bring us closer to having a full set of capabilities for consumers to use on a daily basis.”