They will analyze viewability and foot traffic, respectively 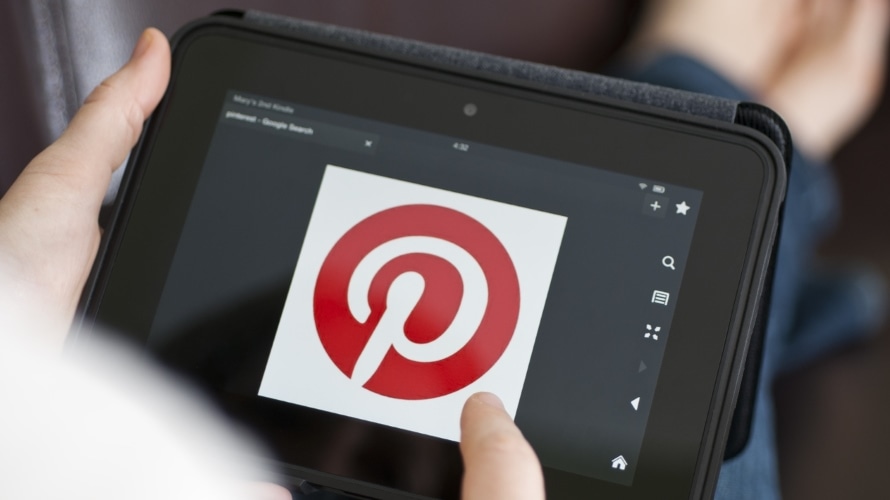 Head of measurement sciences and insights Gunnard Johnson said in a blog post announcing the two new options that Pinterest has averaged 90 percent viewability for its in-application ads since teaming up with Moat on this metric, compared with the measurement company’s industry benchmark of 57 percent, adding, “Viewability typically translates to better results for advertisers, and we’re excited to partner with Moat to help marketers see the impact of a visual-first platform.”

Johnson added that Moat solutions have been rolled out for standard Promoted Pins, and testing has begun with Pinterest’s Promoted Video ad formats.