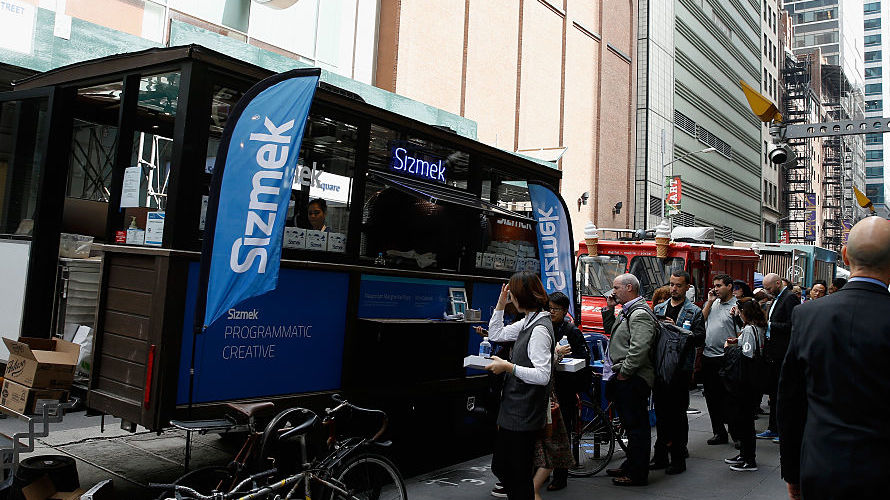 The company filed official paperwork on March 29 and dropped a press release just before midnight Eastern Time, as the industry simmered with speculation that the company, co-owned by private equity firms Cerberus Capital Management and Vector Capital, was under serious financial strain.

Per official documentation, Sizmek has recently been in discussions with its stakeholders regarding support of the company given its “over-leveraged balance sheet” in recent weeks.

“As a result of this action, Sizmek’s board of directors unanimously determined that Chapter 11 protection is the only responsible mechanism by which the company can seek access to capital and preserve value,” the document reads.

Sizmek’s Chapter 11 case was filed with the U.S. Bankruptcy Court for the Southern District of New York.

Earlier this month, AdExchanger reported the company needed another investment round, with Adweek later reporting that its demand-side platform was running into security issues.

All this comes as major questions loom over the ad-tech sector as Google is said to be considering decisions that could result in a fundamental shift in how online content is monetized.

Earlier in the year, it was reported that Sizmek’s private equity backers, which include Vector Capital and Cerberus Capital Management, sought sale options but aren’t willing to consider a piecemeal sale. Vector purchased Sizmek for $122 million in 2016.