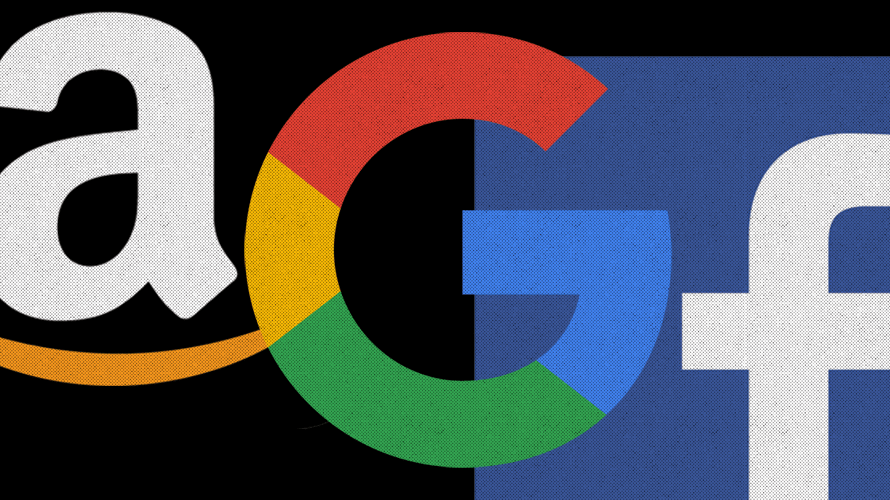 Mobile-first moves into 2020 with the looming CCPA.

The rise of digital that began in the 2000s—which saw a notable shift in advertising dollars toward mobile screens, plus the growing dominance of Big Tech on Madison Avenue, aided by a regulatory push symbolized by the upcoming California Consumer Privacy Act (CCPA)—continued into the 2010s, led by Facebook, Google and, increasingly, Amazon.

Google, in a bid to get ahead of the mobile-first movement, bought Motorola for $12.5 billion in August 2011, hoping to bolster its control of the Android ecosystem. Without blinking an eye, it would later sell the once-mighty mobile phone manufacturer for $2.91 billion in 2014, having gained the legal patents necessary to protect itself from iPhone maker Apple. It was a sign that Big Tech would dominate the decade to come.

Taking the near-$10 billion hit was worth it for the tech giant, as marketers followed prevailing media consumption habits and shifted their ad spend to mobile. In 2019, mobile accounted for two-thirds of all digital spend, totaling $87.06 billion, compared to 2012 when total U.S. spend was just $2.61 billion.

These players grew to assert such dominance over advertisers’ budgets in this decade because of their ability to collect huge swaths of data across different devices—connective tissue that can link ad spend to ROI, a marketer’s dream.

Marketers were now equipped with improved campaign planning, implementation and measurement capabilities (provided they paid for it). And with Google, Facebook and Amazon in possession of more logged-in, authenticated data than just about anybody else, they were placed firmly in the seat of power.

The availability and use of this data, however, proved controversial. It was a narrative that played out not only in the boardrooms of Madison Avenue in the 2010s but also in Congress.

In 2018, the CEOs of both Facebook and Google were grilled by public representatives over data privacy as the result of outrage over the Cambridge Analytica data breach. The scandal alleged that Facebook data was used by foreign powers to undermine the democratic process—specifically, the 2016 presidential election and Brexit vote—through a mix of fake news and ads that weren’t fact-checked.

The Cambridge Analytica breach was not the first incident of its kind, but its scale served to crystalize the dangers associated with big data as well as the sway such platforms hold in the public eye.

Lawmakers took note, and after years of drafting, May 2018 saw the EU implement General Data Protection Regulations, echoed by similar regulations across the world, with CCPA passed only a month later.

These measures were undoubtedly implemented to curb the influence of Big Tech, but (ironically) the nature of the consent requirements at the core of such regulation has only served to aid their business models. Walled gardens resulted: platforms requiring the public to sign in and consent to sharing their data with approved business partners, aka the media industry. For advertisers unsure as to the robustness of third-party data when it comes to privacy compliance, playing it safe meant concentrating their media spend within the walled gardens.

The extent of this lockout made itself evident fairly quickly. Even Verizon Wireless’s attempted challenge to the hegemony of the major players fell short, with its Oath rollout involving a $4.6 billion write-down.

Meanwhile, the independent ad-tech sector, once the darling of venture capitalists, saw an increasing number of distressed exits and outright collapses as the decade wore on. Amazon capitalized on this trend.

So, with CCPA poised to come into force in January and U.S. presidential candidates openly talking about breaking up Big Tech in their election pledges, the digital media industry is on track for a political jolt to the system in the coming years.

April 2010
Apple launches the iPad, a sign of the increasing prevalence of mobile devices, including wearables.

May/June 2018
GDPR goes into effect and CCPA is passed, scheduled for enforcement in 2020.

May 2019
Amazon buys Sizmek as part of the programmatic outfit’s fire sale.