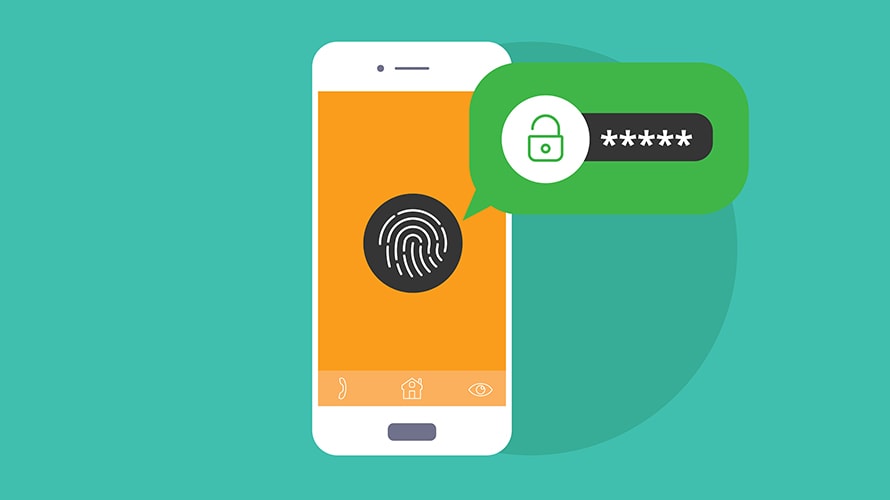 The launch brings the number of 'independent' targeting IDs on the market to three. Getty Images

The Trade Desk, a publicly listed ad-tech company with a market capitalization of more than $5 billion, is rolling out its own audience ID solution with several players also participating in its debut, a move that means there are now three such offerings on the market.

While marketers highlight their desire for persistent IDs to bring more uniformity to their media planning, differences of opinion and technical challenges have led to a relative proliferation of such initiatives in recent years.

The ad-tech sector wants to narrow the number of cookie syncs necessary for advertisers to target audiences at scale on the open web, or “independent internet.” If achieved, this could boost their share of marketers’ ad spend by posing a plausible alternative to the industry’s “walled gardens,” according to advocates of the model.

The Trade Desk’s Unified ID Solution comes in addition to the Advertising ID Consortium, which formed almost 16 months ago but was recently dealt a body-blow when AT&T’s Xandr pulled the participation of AppNexus. And both of these are complemented by DigiTrust, a not-for-profit initiative that dates back a number of years and was recently purchased by the IAB Tech Lab.

Data management platform (DMP) Lotame, plus supply-side platforms (SSP) Rubicon Project and SpotX, have all pledged to work with Unified ID Solution (the latter two are listed as members of DigiTrust), with all hoping that it will help streamline their workflow.

Jessica Berman, SpotX senior product manager, added, “We plan to do a test with The Trade Desk’s hosted pixel to see what sort of improvements we can capture in overlap rates to increase conversion rates to ultimately maximize revenue.”

Tim Sims, svp of inventory partnerships, The Trade Desk,  told Adweek that the rollout of Unified ID Solution was geared toward fixing a problem akin to trading with separate currencies.

Most demand-side platforms (DSP), DMPs and SSPs have their own individual cookies, or identifiers, which brings with it problems of latency both in terms of workflow processes, as well as the negative impact it can have on the consumer experience, i.e. page load times.

“We then go through this kind of complex matching system [in an ad trade] to make sure that those currencies can translate to each other,” he said. “So Unified ID is essentially setting out to solve this by creating a common currency for all.”

U.S. marketers currently spend more than half of all their online ad spend with Facebook and Google, primarily due to their respective reach and vast data sets that make it comparatively easy for them to target audiences across devices in a single ecosystem, or “walled garden.”

This leaves the rest of the market, the majority of whom are termed “independent ad-tech players” (their number ranging up to hundreds of companies) to do battle over what remains, with many falling by the wayside in recent years.

Part of the reason for the walled gardens’ dominance of ad spend is the comparatively simple means of targeting audiences within these ecosystems using a single user ID, compared with the average of 200 cookie syncs necessary to do likewise on the open web, according to sources.

However, separate initiatives in the past two years have seen competing independent ad-tech players band together to form consortia in order to create standards for programmatic media trading, which can then be used to rival the walled gardens.

One ID to rule them all?

Last fall, The Trade Desk became a “strategic partner” of The Advertising ID Consortium, which later announced DigiTrust as an additional ID option, after fellow DSP MediaMath backed out of the Consortium, citing unease with its then-reliance on LiveRamp’s ID solution.

When asked for clarification on the status of The Trade Desk’s participation with the Ad ID Consortium, Sims said its partnership is still in place and that the aim of the three initiatives described above was to rationalize the number of IDs on offer, not converge on a single one.

“We’re definitely supportive of some of the initiatives that have traction because philosophically we’re all out to solve the same problem,” he said. “What we’re trying to solve here is going from many to some, not many to one.”

Sims went on to explain that part of the rationale for rolling out Unified ID Solution was to avoid the “risks” inherent with the prospect of the entire independent ad-tech ecosystem relying on one ID.

For instance, there is the potential for complete interoperability, whereby one ad-tech player’s platform cannot match with any proposed unified ID, a problem that would require much engineering effort to solve.

He further claimed the rollout of Unified ID was not a ploy to advance The Trade Desk’s own interest in the market and welcomed queries from other players, including rival DSPs, about implementing it.

“I think every ad-tech platform sell-side, buy-side or otherwise is going through a decision around what it will take for them to centralize around these unified IDs,” added Sims.

Adweek attempted to contact MediaMath for further explanation of its position on the various unified ID solutions on the market but it was unable to provide comment by time of publication.

However, a blog post explaining its decision to join in March 2018–DigiTrust is not reliant on the ID solution of a single commercial entity–speaks of its support of “a neutral, shared device namespace that enables global scale.”

It goes on to read, “A neutral and standardized device ID will improve a consumer’s internet experience by supporting privacy, reducing page load time, increasing the relevance of marketing messages and enabling the diverse ecosystem of publishers and online platforms that they rely on.”

Jordan Mitchell, svp of memberships and operations for IAB Tech Lab, said its membership has scaled its cookie coverage significantly since the IAB takeover of DigiTrust, and echoed the shared objectives his outfit has with The Trade Desk.

“We rely on the participants to provide us with data on how well it’s working,” he said. “What we’re seeing anecdotally is an 8 to 10 percent improvement to match rates, and there’s a perception that we can get to 10 to 20 percent pretty quickly.”

The IAB Tech Lab’s DigiTrust Working Group wants to quantify such claims as a means of bolstering its membership through piecing together a set of case studies that clearly demonstrate the claimed increase in match rates, which should be published by the close of the year.

“We want something with everyone working with the same methodology to calculate the improvement,” said Mitchell. “We have publishers, SSPs, DSPs and all coming together to work on this.”