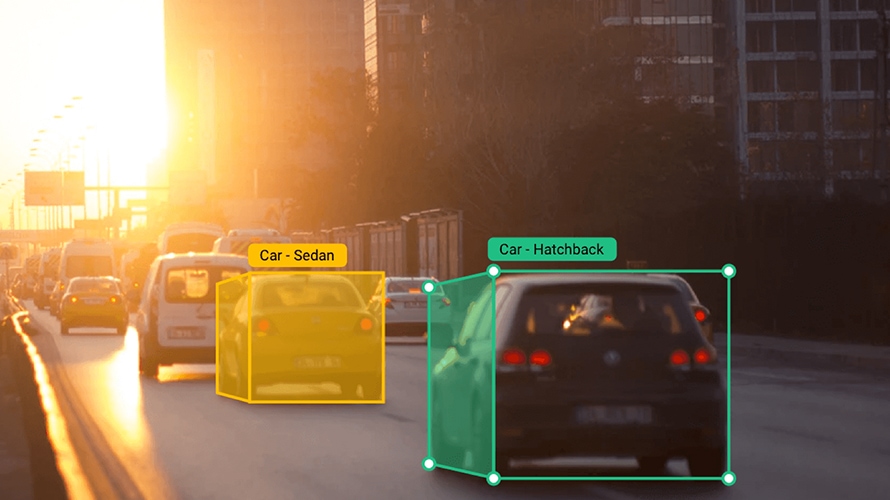 An artificial intelligence startup is tapping the collective work of hundreds of thousands of humans to better measure the worth of product placement.

Silicon Valley-based Hive recently released an API it claims can identify logos that appear in video footage and commercials with much more accuracy than most computer vision products currently on the market. The backbone of the system is a crowdsourced workforce of more than 600,000 people around the world that the company has enlisted over the course of the past two years to identify images and logos within millions of video frames. In doing so, they’ve gradually trained an AI model to do the same.

The new API allows brands to measure where their logos appear, for how long and how prominently and how clearly focused they are across sports broadcasts, television shows and other video footage. The company says its system is currently able to recognize 3,000 logos, and it hopes to grow that number to 10,000 by the end of next year.

While other products exist to serve the same purposes, Hive CEO and co-founder Kevin Guo claims the company’s proprietary data method offers a much higher success rate than anything else on the market. Other companies will use humans to identify objects within some sample pool of frames and then extrapolate that into a model, Guo said, but he took pains to ensure that every single frame analyzed is fed into the system by way of the crowdsourced workers.

“Technically, Google has a logo model that works, but it’s so bad that it’s not really useful to anyone,” Guo said. “You really won’t find another AI company that does it like this. Most just rely on datasets that are public. What we do is generate it from our workforce.”

That piecemeal workforce, which spans about 30 countries, relies on a system akin to Amazon’s Mechanical Turk, where workers use a game-like platform to draw boxes around given objects for fractions of a cent per task. Guo hopes to grow the number of people contributing to at least 2 million by next year.

In this regard, U.S.-based Hive’s approach is comparable to the operational structure that has helped propel China to a global powerhouse in visual recognition technology. A New York Times report this week detailed how Chinese companies have built vast warehouses of cheap labor to similarly train AI systems through menial object identification tasks.

Computer vision has the potential to become an important tool in better valuing product placement, especially in the live sports world, where stadium placement prices don’t necessarily account for the amount of time a logo actually appears on screen in a given broadcast. The ability to more precisely quantify a logo or product’s screen time allows advertisers to sync that data with granular viewership ratings, transaction logs and other advertising metrics to make more informed choices about ad spend.

Startups like GumGum and Orpix have also attempted to solve this problem, though no two methods are exactly the same. Guo is banking on the quality of Hive’s data setting it apart from competitors.

“The way product placement has worked has been historically instinct-based,” Guo said. “What we believe is making it an efficient world, where exposure and conversions can all be quantified, and AI is one way you can do this.”

In addition to the new tool, Hive uses its system to scan commercials for logos and then match them with viewership and transaction data supplied by cable companies in an attempt to determine each ad’s impact on purchase decisions. The company is also pushing its workforce into tagging everyday objects for driverless car builders and products on shelves for retailers, but media remains its most robust business for now.

“The goal of our company is straightforward: We want to build workable solutions that are actually going to be fully automated and change industries without requiring humans to do most of the work anyway,” Guo said. “If I build a self-driving car that crashes 10 percent of the time, we can’t use it, right? That same principle has to apply to every AI product out there.”

All of these efforts are backed by around $30 million in venture capital funding. Hive raised the money from a group of investors that includes Peter Thiel’s personal firm and Paypal.