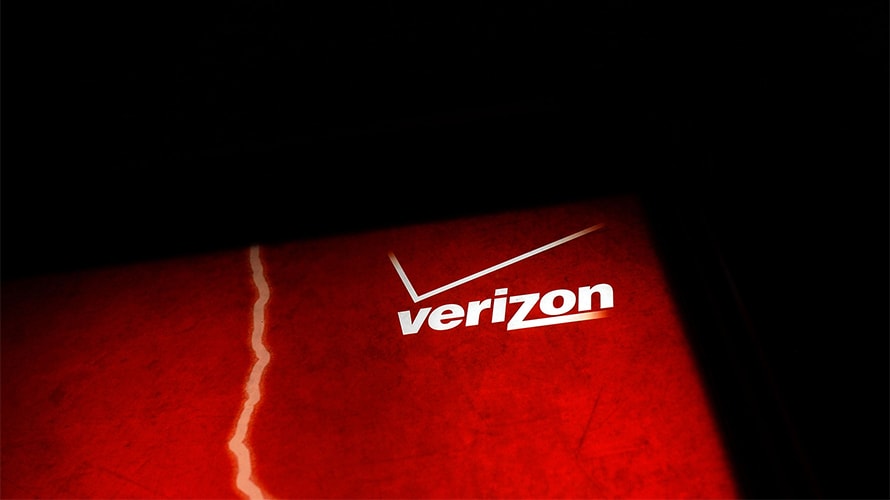 Verizon Media will close its Oath Ad Platform ad server next year as part of the telco unit’s strategic review of the business, Adweek has learned. The strategic review was first revealed publicly at the end of 2018.

According to multiple sources familiar with the developments, Verizon Media began contacting concerned industry partners, including those publishers that used the ad server, in recent days informing them of the intended closure of the unit.

A Verizon Media spokesperson confirmed, telling Adweek in a statement: “Following a strategic review of our business, we have decided to close the Oath Ad Platforms Ad Server, effective 2020. We are working with our customers to ensure they are supported as they migrate from the Ad Server platform. This does not affect our Oath Ad Platforms SSP business. Our goal is to create the best experiences for our consumers and the best platforms for our customers. This marks a strategic step toward the execution of our plans for growth and innovation into the future.”

The move forms part of a refocused ad-tech strategy, which earlier required Oath to stitch together the one brought by AOL’s ad-tech offering with Yahoo’s corresponding stack, dubbed BrightRoll, as it sought to challenge the hegemony of Facebook and Google in terms of digital ad spend.

The planned closure of its ad server forms part of an overhaul that will see the loss of 7 percent of the earlier announced Oath headcount.

Verizon Media, however, is understood to be persisting with both its demand-side and sell-side platform offerings, which it will continue to make available to buyers and sellers alike. This is expected to include updates to emerging ad-tech opportunities such as connected TV and audio targeting with continued investment in its private market place offerings, as well as the ongoing rollout of its ads SDK, according to sources.

Before the merger of AOL and Yahoo in 2017 to form Oath, the ad server was known as ADTECH AG, was acquired by AOL in 2007 and was understood to have a larger publisher footprint outside of the U.S. than in its domestic market.

However, the publisher ad server market is dominated by Google Ad Manager, also known as DoubleClick for Publishers prior to its rebrand, with some of the industry’s biggest names (including Facebook) experiencing little success when trying to significantly erode this dominance.

This is primarily because ad servers are intrinsic to how publishers can monetize their paid-for media opportunities, and migrating from one platform to another requires huge data migration efforts, the overall reconfiguration of reporting systems as well as the potential for significant amounts of data leakage.

There was much promise for the combined AOL-Yahoo-Oath ad stack, and as Verizon has made 5G its core effort, the company appears to have decided that ad tech is not the bet they want to make.