Why they think blockchain, AI and augmented reality are totally over-hyped 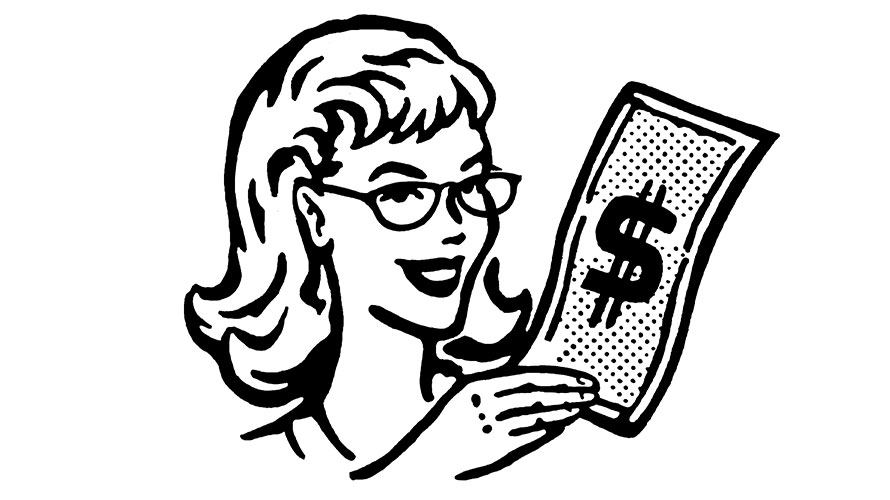 Conventional wisdom says ad tech has fallen out of favor with investors. After all, last year, Gartner research predicted investment would plummet from $7.2 billion to a measly $1.8 billion this year. Throw in the adverse effects of GDPR and potential American legislation, both direct and indirect, and it looks like a tidal wave is about to come crashing down—and all we have is a tiny cocktail umbrella to keep us dry.

However, for those with the right proposition, cash injections are obtainable—especially in mid-to-late stage companies.

In just the last two weeks, for example, in-housing specialist Beeswax announced a $15 million Series B round and predictive analytics house ContentSquare landed $60 million in a Series C round. While we’re not talking investment like the go-go days of the early 2000s, we are seeing a market iron itself out after years of ballooning up.

And much like investment moments of the past, early stage start-ups will look to such developments and similarly hope they too will achieve lofty valuations. Last week at the Industry Preview conference, representatives of venture capital private equity firms shared some of their thoughts on what they expect to scale in the mid- to long-term future.

On stage was Deborah Farrington, founder and co-chairman of StarVest Partners, Darren Glatt, a partner at private equity firm Searchlight Capital Partners and Ann Winblad, co-founder and managing partner, Hummer Winblad Venture Partners, all of whom shared their thoughts on why many have to shake the stereotypical ad-tech tag.

‘Analytics’ is so passé

HWVP’s Winblad, who specializes in early-stage investments, explained to attendees of the New York City-hosted event how on the phrases ‘ad tech’ and ‘mar tech’ are starting to fall out of favor—at least on the West Coast.

“They say ‘analytics,’ but even that is passé these days. And they don’t say ‘machine learning’—they say ‘AI,'” she said.

For Darren Glatt—a partner at Searchlight Capital Partners, a company that made a hefty $225 million investment in programmatic outfit MediaMath—the application of programmatic technologies to the TV sector is of interest.

It’s potentially lucrative compared to the online display ad space, and its market is not dominated by the walled gardens.

“Television is interesting because it is a billion dollar industry in the U.S. alone, and the likes of Google, Amazon and Facebook have a less than 10 percent share. [T]hat’s largely because TV today [for the most part] is still linear, but it’s only a matter of time before that whole process becomes more automated,” he added.

"We keep hearing 'data, data, data' … but there's one important point. The data has to be useful and specific to the marketer."
-Darren Glatt, partner, Searchlight Capital Partners

But what does your ‘data platform’ actually do?

In a sector of the media industry where the term ‘data’ has been tossed around so often the word has lost meaning, investors now want to be shown what the material benefit of an entrepreneur’s proposition will offer to market before they’ll write a check.

StarVest’s Farrington shared her thoughts on how entrepreneurs eager to receive her financial backing need to have a concise explanation on how they can prove useful to a marketer.

“We keep hearing ‘data, data, data …’ and that ‘data is everywhere’, ‘data is king,’ but there’s one important point,” she said. “The data has to be useful and specific to the marketer and show how it [a tech platform] can be specific to what the marketers want to achieve.”

Propositions that have proven popular with the panel of investors propose the application of analytics to creative content in an attempt to help brands predict which executions will perform the best. Others include services that look at transaction flow data in order to help marketers know which customers qualify as influencers.

In an attempt to shake off much of the negative connotations of ad tech, often synonymous with subterfuge tactics such as arbitrage, many early to mid-stage companies operating in this sector are eager to position themselves as a SaaS proposition.