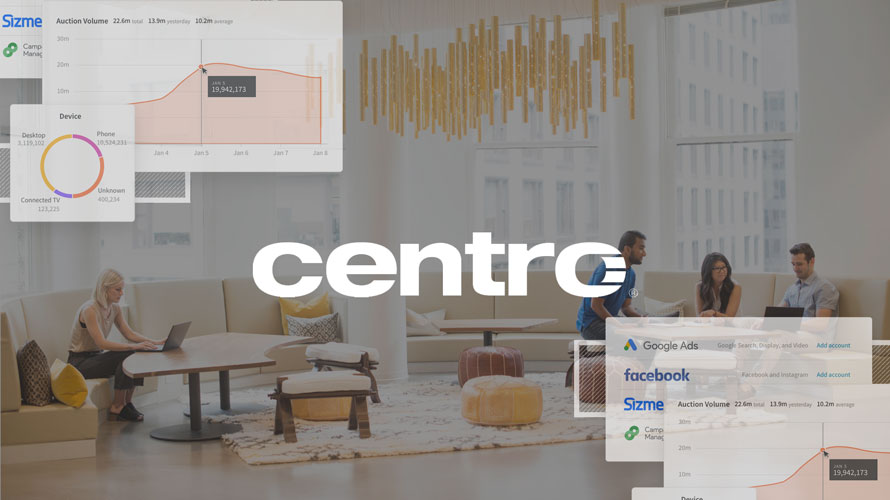 The program cuts out ad-tech middlemen by consolidating several services into one stack. Centro

Two years ago, the ad-tech company Centro took a four-year, $100 million gamble on designing a proprietary platform that was meant to bundle together disparate pieces of mar tech into one convenient piece of software. It looks as if that gamble paid off. Today, Centro announced that more than 200 customers—including RVA Media Group, Braintrust Agency and Strategic Placement Group—have signed on to use its platform, Basis.

At one year in, roughly 100 agencies had been converted to the platform from other DSPs. Now, 18 months in, that number has doubled.

“It was a massive risk to invest that amount of capital in building such a large platform without any assurance that it was going to fill exactly what marketers were looking for,” said Shawn Riegsecker, CEO of Centro. “I didn’t know what was going to happen. But looking back, I couldn’t be happier with the way the market’s received things.”

“Basis offers technology that elevates the value of our team,” said Dustin Klein, senior digital marketing manager at Braintrust Agency, in a statement. “It helps us save time, drive performance and gain more intelligence across our media practice.” Klein described the program as giving “one view” of all the ad performance analytics his team needed. Meanwhile, Daniel Meehan, a partner at RVA Media Group, described Basis as “seamlessly” merging his team’s “best practices: across operations, optimization, reporting and finance.

Basis started in Q4 of 2017 as an answer to a major gripe Riegsecker had with the modern programmatic landscape: clutter. For years, the world of ad tech has been rapidly filling with players doing incremental jobs along the advertising supply chain; some estimates put the number of total companies at more than 7,000 as of this year.

Meanwhile, as this clutter increases, the so-called ad-tech tax—the cut of an advertiser’s spend taken by players in the programmatic supply chain—is keeping pace. Last year, analysts at WARC concluded that $30 billion of the roughly $63 billion spent on programmatic advertising worldwide ended up in the hands of ad-tech middlemen.

Centro’s answer to this dilemma was to create a piece of software that “replaced that process end to end” and managed the work of three different pieces of the ad-tech stack under one roof. As Riegsecker explained, the software is made of three different pieces: one that automates a marketer’s media-buying process, a business intelligence platform underlying that automative software, and a DSP on top of that.

Pulling these different pieces together, Riegsecker claims, had never been done, before because it flies in the face of the industry norm: small programs meant to handle programmatic buying, audience management or ad server integration—but not all at once.