Why CORT Furniture Is Tuning-In to Programmatic Audio 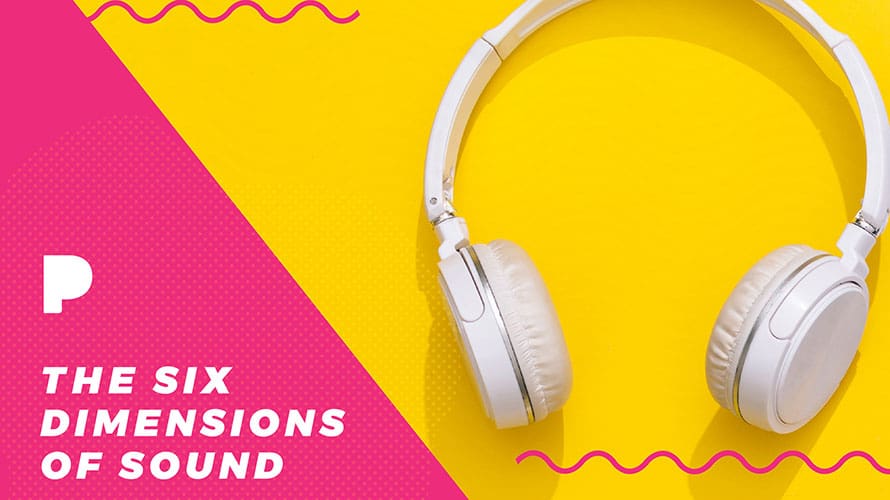 CORT Furniture, a 47-year-old furniture company, is poised to dial-up its use of audio ads across streaming services using ad tech.

The company recently used elements within the Adobe Experience Cloud, such as its demand-side platform, tag manager and audience optimizer, to improve how it engaged with young audiences preparing to set up home for their college studies. And after tests saw a 95 percent increase in its unique reach among U.S. college students—a potentially lucrative customer segment for the rental company—CORT Furniture is hopping aboard the audio ad-tech train.

These tests, which included three months of programmatic audio executions using Adobe’s DSP to deliver ads on streaming site Spotify with a campaign specifically geared toward capturing the attention of such audiences, led to a notable uptick in both online and offline sales among this demographic, according to Jake Taylor, a marketing analyst at CORT Furniture.

This audience demographic has historically been an important constituency among the Berkshire Hathaway-owned company’s customer base with Taylor further explaining how it constantly has to evolve how to engage such audiences.

“You have to target students in a unique way that is relevant to them because they are constantly a revolving door in terms of who’s in and who’s out [of this audience segment],” he added.

Earlier digital audio activations, performed manually, had delivered a satisfactory performance according to Taylor, but the comparatively siloed nature of those activations had made direct comparison of their performance with other media difficult.

“One of the things we were able to do is compared not only apples with apples, but we were also able to see where certain media buys were overlapping,” said Taylor, who added that this was made possible because it used a number of elements within the Adobe offering.

In an era of ‘big data’ plus the ‘Uberization’ of traditional industry verticals, where entrenched companies are constantly being disrupted by upstarts, marketers have to get smarter in how they garner and use audience insights in better hone their audience engagement or else risk being overshadowed by digital native usurpers.

Such thinking spurred CORT Furniture’s efforts to take more direct control over how it uses ad tech whereas up until approximately three years ago it would simply use vendors that its media agencies already partnered with.

Taylor went on to speak with Adweek about how this began with partnering with using part of the Adobe Experience Cloud by using its Adobe Advertising Cloud search tool to improve the efficiencies of its paid-search advertising.

“One of the big concerns, when you start to bring things in-house, is whether or not it was manageable on our end, but it has turned out to be fine, so that’s why we’ll look to continue to invest in this area,” he said.

Taylor further explained how working more directly with its chosen demand-side platform provider subsequently led to a significant reduction in its cost-base, sunder costs commonly referred to as “the ad tech tax,” which it was then able to redirect into it what it spent on working media.

“Obviously, because agencies buy at scale there is always the assumption that they are going to be able to get a better rate [from an ad tech company]but they have their additional markups and costs, so we actually spent about a year doing an analysis on spend  … and what we found was that we saved close to 60 percent.”