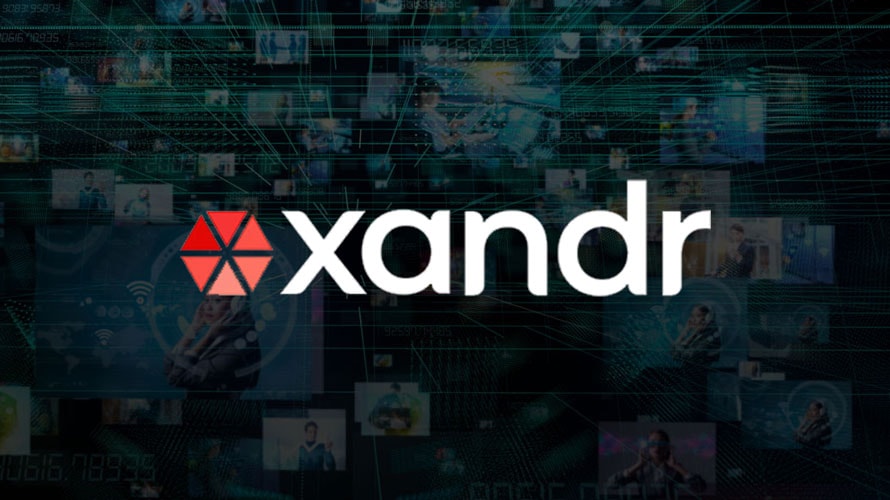 Xandr believes its efforts over the last two years will help partners overcome the demise of the cookie. - Credit by Xandr

Few executives have the instant name recognition of Brian Lesser: CEO of AT&T’s ad-tech unit Xandr, former chief executive of GroupM in North America, and Adweek’s Executive of the Year in 2018.

Having worked in ad tech since the mid-2000s, Lesser is the man most synonymous with the GroupM programmatic powerhouse of the early-to-mid 2010s, Xaxis. And as a new decade dawns, he is preparing a similarly scaled operation, overseeing a series of acquisitions such as the AppNexus buy and last year’s Clypd takeover.

Speaking on stage this week at the Industry Preview conference, he described 2019 as a “build year” that would involve “reorientation” of AppNexus from a display ad exchange and demand-side platform to one with a greater emphasis on video and television.

The past year also saw the debut of Xandr Community, its premium video marketplace, which earlier this week added The CW, Tastemade, AccuWeather and Microsoft Advertising to its list of inventory partners, as striking up partnerships became a key part of its operating model.

While this period did see Xandr’s AT&T cohort WarnerMedia exit the OpenAP consortium, many believe this was because of conflicting ideas about how the television ad business should evolve. Lesser told conference attendees that he sees hope for the future.

“I would say traditionally, large television-based media companies didn’t play well together … but the times are changing,” he said, adding that consumers’ changing consumption habits open up the opportunity for partnership.

For Lesser, the fact that AT&T has made such massive investments—WarnerMedia cost $85 billion, and AppNexus $1.6 billion—and subsequently gone about reengineering its tech stack, shows the value of Xandr.

“The fact is because we’re a media company, because we’re a telecom, we have tremendous first-party data because we’ve made these investments in technology; in many cases we’re the ideal partner,” he said. “We’re not saying we have to be the only partner in the room to other traditional media companies.”

When quizzed on whether Xandr’s intentions to further develop its tech stack included the potential for further acquisitions at a time when its parent company has vowed to pay down some of its debt, Lesser conveyed an open mindset.

“I don’t think that those things are mutually exclusive,” he said. “We obviously need to be responsible, and we’re not going to go on a spending spree of tens of billions of dollars.”

While stopping short of saying he was actively looking for ad-tech assets, he went on to acknowledge that he was open to the prospect, provided a company can help “accelerate our vision.”

Lesser went on to draw on his experience building what was the media business’s most high-profile agency trading desk, and compared the TV industry’s current state of transition to desktop advertising 10 years ago.

“CTV is to 2020 what programmatic was to display 2011,” he said. “There’s a frenzy, and that’s for good reason because CTV is an enormous growth area—but there are still people watching television.”

The widely held perception that TV buyers are not as eager to embrace the complexities typically involved with digital media planning doesn’t mesh with what he’s seeing. The past two years have demonstrated to him that these media teams are increasingly audience and data-centric.

“It’s true that we [as an industry] need to simplify, and where possible apply standards to different data sets so an advertiser can know how to reach an audience across all of these different channels,” he added.

Given the history of AppNexus as a major player in the display advertising space, Lesser was quizzed about his thoughts on how Google Chrome pulling support for third-party cookies will affect his operations.

“I think it’s a good thing for the industry. Third-party cookies were always somewhat flawed, and anybody that’s worked in the industry for a long time understands why [privacy],” he said. “I don’t necessarily worry about it too much. The fastest-growing parts of our business [addressable TV] aren’t dependent on third-party cookies.”

While the demise of third-party cookies will unquestionably impact the company’s ad exchange business, which matches supply and demand primarily through the use of such software that relies on third-party data, Lesser is optimistic over his company’s identity solution will compensate adequately.

“We, as AT&T, have a first-party identity system where we join up a mobile device with set-top-box [and] with a connected television,” he explained. “We’ve been working on an identity system for the last two years and we believe that’s a means of helping our partners beyond the cookie.”

Don't miss Adweek NexTech, live this week, to explore privacy, data, attribution and the benchmarks that matter. Register for free and tune in.
@ronan_shields ronan.shields@adweek.com Ronan Shields is a programmatic reporter at Adweek, focusing on ad-tech.