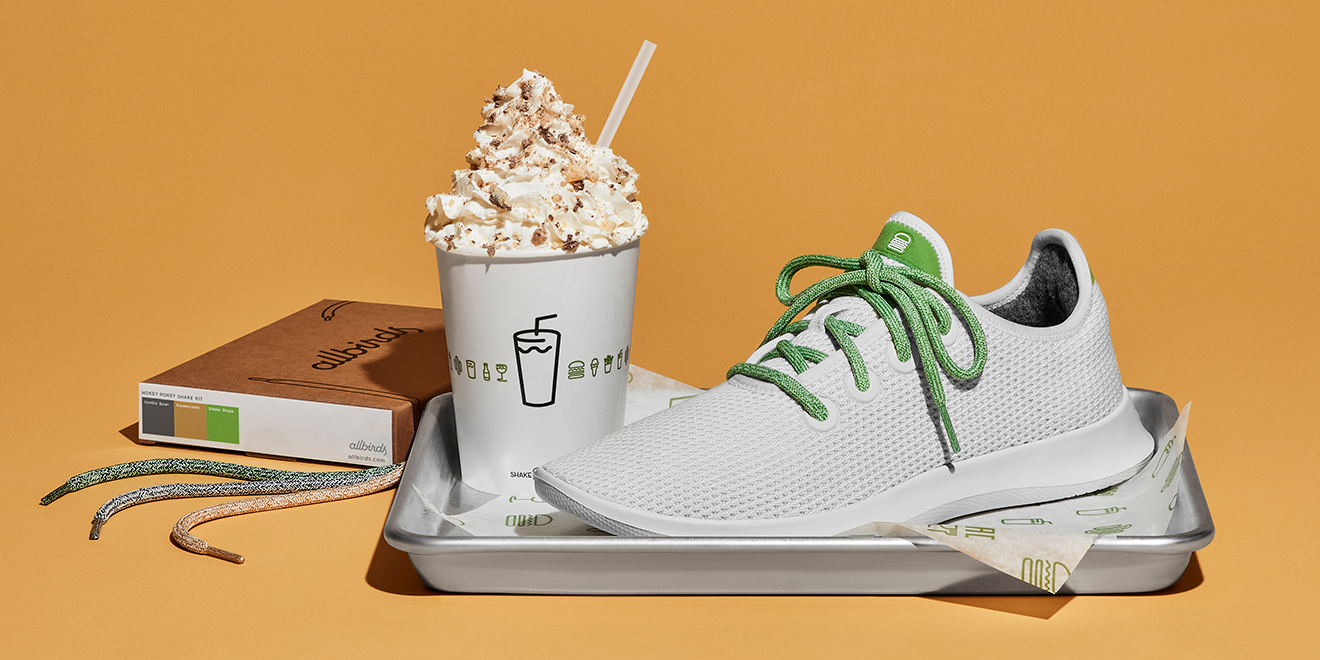 The shoe will only be available in New York City. - Credit by Allbirds

Ground yourself Shake Shack-lovers: the food chain is releasing a limited edition collaboration with Allbirds, a footwear company.

On May 24, Allbirds will sell the Shake Shack Tree Runner shoe at the original Shake Shack stand in New York’s Madison Square Park. The sneakers come in the company’s most well-known design, but with a mostly white base and green trimming and laces (as a nod to Shake Shack’s branding), and will cost $100. It comes with an exclusive three-pack lace kit and a special shake, called the Hokey Pokey.

The collection is the second one to promote the Tree Runner, a shoe released by Allbirds in March. Unlike its original shoes, which were made out of merino wool, the Tree Runner is made from eucalyptus fiber, as part of the company’s mission to work with sustainable materials. The shoes laces are also made out of recycled plastic bottles.

This is the latest brand collaboration for Allbirds, which worked with Nordstrom in March to release five exclusive colors of the Tree Runner in nine different locations (as well as selling them online). Allbirds previously worked with fitness-wear company, Outdoor Voices, on a collection that included two exclusive colors and a tote in November 2017, and a few months earlier in July, Allbirds released its Wool Loungers in three different colors, each representing a different downtown Los Angeles company.

Allbirds is part of the most recent wave of, as IAB’s CEO Randall Rothenberg calls, ‘direct brands.’ Instead of selling the sneakers at third-party stores (like Footlocker) or online marketplaces (like Amazon), Allbirds sells directly through its own site or its own brick and mortar. The implication: it can control the first-party data that typically went to the retailer. It’s a new game.

Allbirds first teased the collection on Sunday, both on Twitter and Instagram. According to Instagram comments, the company stated customers can’t reserve a pair—they must pick it up in person. For customers who aren’t too into the shoes, they can try out a new treat from culinary director Mark Rosati; the Hokey Pokey shake, made up of vanilla frozen custard with honeycomb candy and chocolate, finished with whipped cream and toffee. The novelty shake is an homage to New Zealand, where Allbirds’ is from. There will also be a special installation done by Eric Rieger, a street artist. 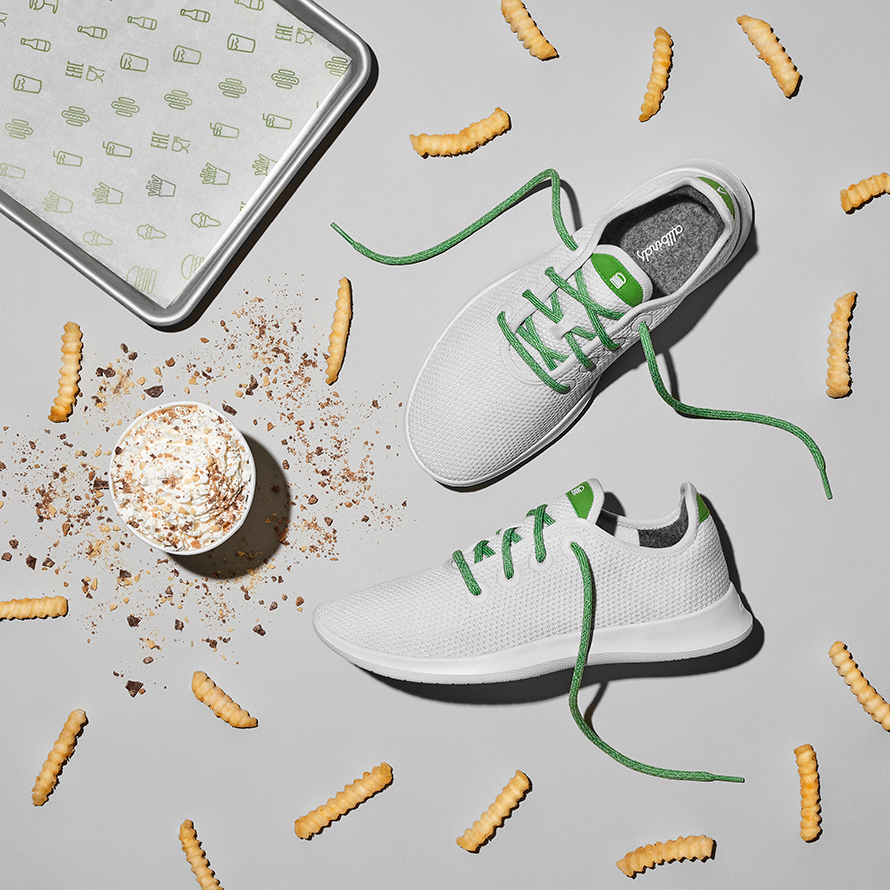 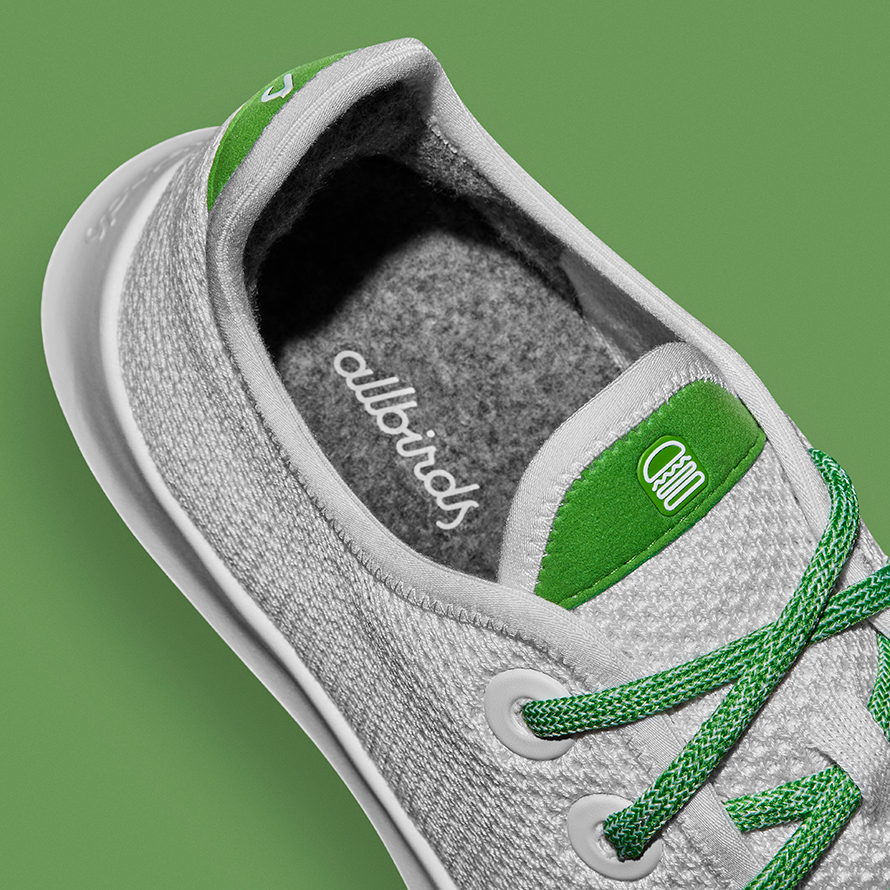