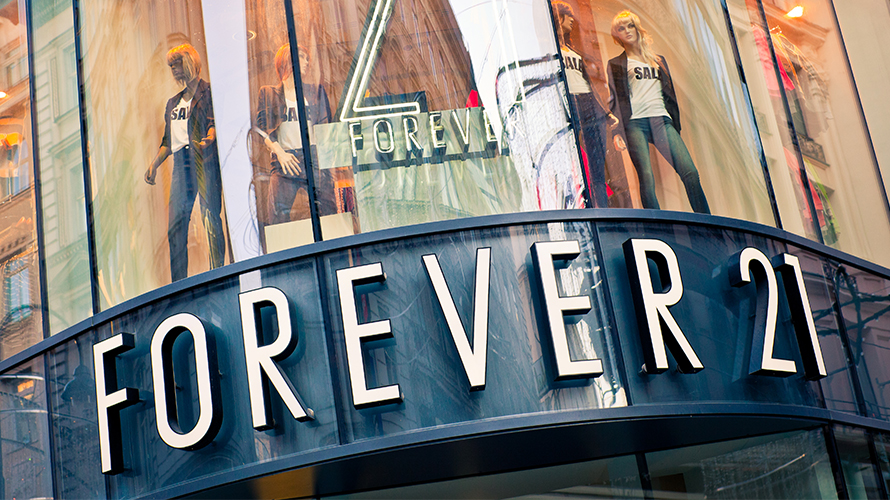 Authentic Brands' purchase of Forever 21 could prove to be its most ambitious acquisition yet. Getty Images

Authentic Brands Group’s acquisition of Forever 21 is the latest in a series of deals that have transformed Authentic Brands into the second largest brand management company in the world, behind only Walt Disney.

The $81 million transaction, in which Authentic Brands (ABG) partnered with mall operators Simon Property Group and Brookfield Property Partners, increases the company’s annual global retail sales by nearly 20% from over $10 billion to over $12 billion. ABG and Simon will each own 37.5%, and Brookfield will own 25% of the intellectual property and operating businesses, according to a statement.

In the past 12 months, ABG has scooped up well-known brands including Barneys New York and Sports Illustrated, adding to a stable that already includes Juicy Couture, Frederick’s of Hollywood, Nine West and Aéropostale as well as the likenesses of celebrities like Marilyn Monroe and Shaquille O’Neal.

ABG’s purchase of Forever 21 could prove to be its most ambitious acquisition yet in light of the retailer’s vast presence in the U.S. and around the globe. Despite the fast-fashion retailer’s financial woes, ABG’s CEO Jamie Salter said he believes the company can be fixed.

Salter acknowledged in a sit-down interview with Adweek that while Forever 21’s prior owners, the Chang family, who founded Forever 21 in 1984, built a great brand, they erred by growing the company too quickly.

One of the first steps in the turnaround is to overhaul the company’s retail operating system, Salter said, because if the apparel chain had a proper one in place, that system would have told the company it was overexpanding in the first place.

The other major component of reviving Forever 21 is restructuring its store base, not only in terms of the number of stores, but also each store’s square footage, Salter said. The company may no longer have department store-sized locations like the one Forever 21 opened in Las Vegas’ Fashion Show mall in 2010, a 126,000-square-foot behemoth that took over a space once occupied by Lord & Taylor.

Initially, the plan is to continue operating Forever 21 and assess the business, and to keep as many stores open as possible.

As for the opportunity, ABG measured the brand’s strength utilizing consumer analytics and weighed those numbers against competitors, Salter said. What the brand management company found was that Forever 21 still resonates strongly with shoppers. Indeed, the brand remains popular in overseas markets such as India, where ABG sees huge potential.

According to a statement, Forever 21’s new ownership group will work with existing and new partners to expand the retailer across key territories, including South America, Western and Eastern Europe, China, Southeast Asia, the Middle East, and India. Forever 21 will also convert its current owned store operations in Central America, South America, Mexico, the Philippines, and the Caribbean to a licensed partnership model.

ABG and its partners have confidence in their ability to breathe new life into Forever 21 largely because it’s not the first time they’ve done something like this. ABG, Simon and Brookfield, formerly General Growth Properties, teamed up for a similar deal to buy Aéropostale in 2016.

ABG and its retail-operating partners will extract royalties and rents from Forever 21, as they did with Aéropostale, but not to the extent that such payments cause the retailer to be unprofitable, Salter said.

In the brand management world, there is life before and life after Salter, who founded Authentic Brands with his son Corey in 2010.

Until Salter entered the picture, brand management companies had a somewhat dubious reputation. They were sometimes referred to in private conversation as “bottom feeders” and “vultures” in part because businesses of that type often scavenged bankruptcies for the intellectual property of faded brands and then purchased the assets for pennies on the dollar.

In ABG’s case, there’s an important nuance. Where others might have seen a failed business, Salter sees opportunity, but not merely to buy a brand on the cheap and license out what little value it had left. Instead, Salter hopes to restore the name to a semblance of its former prominence. 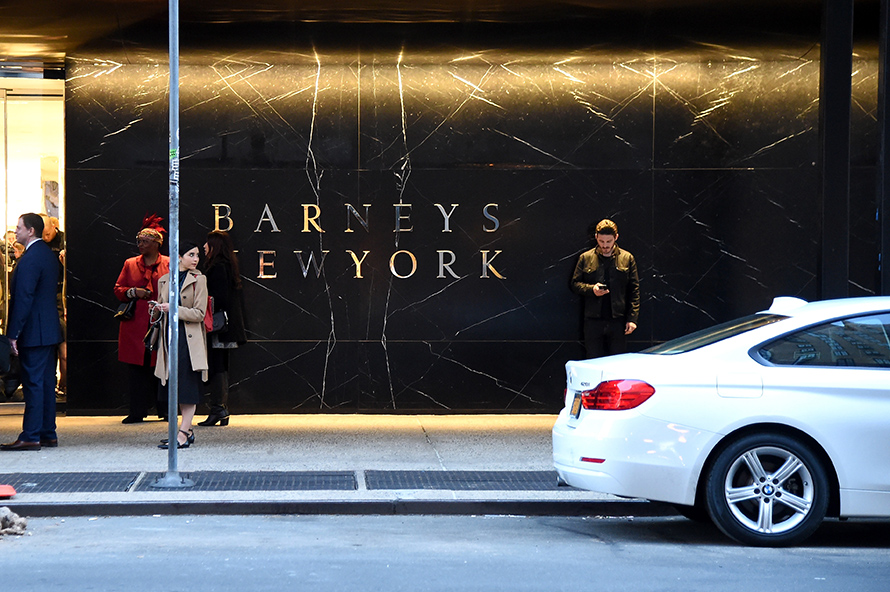