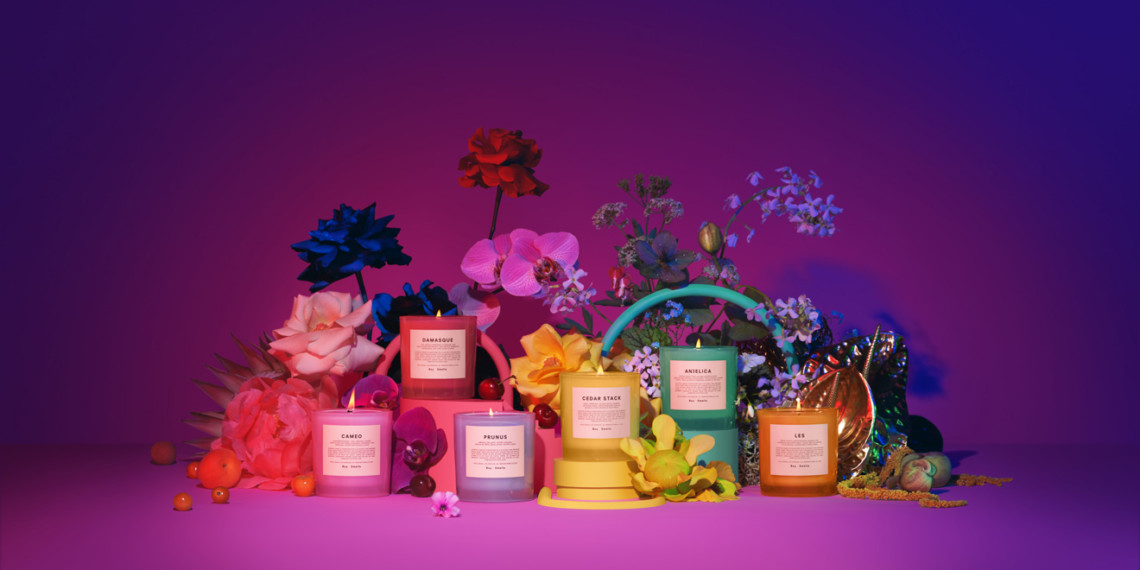 Boasting a diversity of colors and scents, Boy Smells' Pride collection is designed to appeal to everybody of every gender. - Credit by Boy Smells

Like most adult consumers, Matthew Herman has shopped the aisles of personal-care products for years. And like any other male consumer, he’d naturally find himself looking at shampoos and shave creams geared toward men. But there was something about the experience that troubled him—a question, actually: Why do body products for guys nearly always smell like the deep woods? And why, for that matter, do ones made for women almost invariably smell like flower gardens? Over time, Herman decided that the sort of gender typifying that so many brands do was ripe for a bit of disruption. After all, no man wants to smell like leather, pepper and pine all the time.

“I don’t identify with any of that stuff, and I don’t think most people do,” he said. “Identity is so much more of a complex thing.”

Finally, in 2016, Herman and his life partner David Kien decided to do that disrupting themselves. Since they shared backgrounds in fashion and design, they decided to go into the scented-candle business (which better suited their experience than, say, skin-care products). And what they’ve done is, arguably, a first: bringing the notion of nonbinary gender identity into the $3.5 billion candle category. 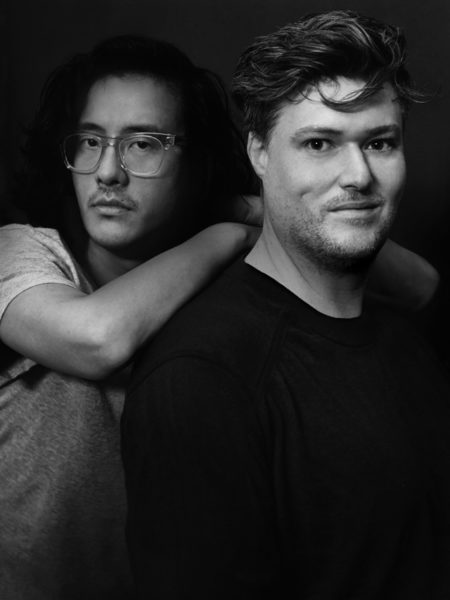 That’s because, despite what the brand name may suggest, candles from Boy Smells don’t smell like boys—beer, sweat and old socks—they smell of things that boys tend to like and, importantly, these are combined with plenty of girly scents, too. In Boy Smells’ formulations, musks mingle freely with roses, and cedar cavorts with peach.

“[We] broke the mold of what had been done before,” Herman said. “Everything we do mixes masculine and feminine together. It’s really a new way of thinking about personal products.”

Herman is also hoping that now’s a good time to push his brand out to a bigger audience. June, after all, is Pride month. And if there’s ever an opportunity to challenge social conventions by going big with a gender-fluid candle, well, it’s now.

Today, Boy Smells is kicking off its first comprehensive online marketing campaign that will include social posts, blogs and Instagram Live videos. The company has enlisted six luminaries from the LGBTQ community to be its brand ambassadors. Each week, a new celeb will host a takeover of the brand’s social platforms, creating content and hosting discussions centering on the development of their own identities—gender-based as well as creative and professional.

But in addition to broadening the social conversation around gender, the ambassadors will be marketers: Each has been paired with a different candle whose colors and names have been developed as part of Boy Smells’ limited-edition Pride collection. Herman and Kien paired drag star Naomi Smalls, for example, with Anjelica, a green candle that combines scents like bitter orange and powdery musk. Fashion model Richie Shazam will tout the purple-hued Prunus candle, which mixes scents like vanilla and oak moss and embodies what the company calls “the power of masculine and feminine energy.” 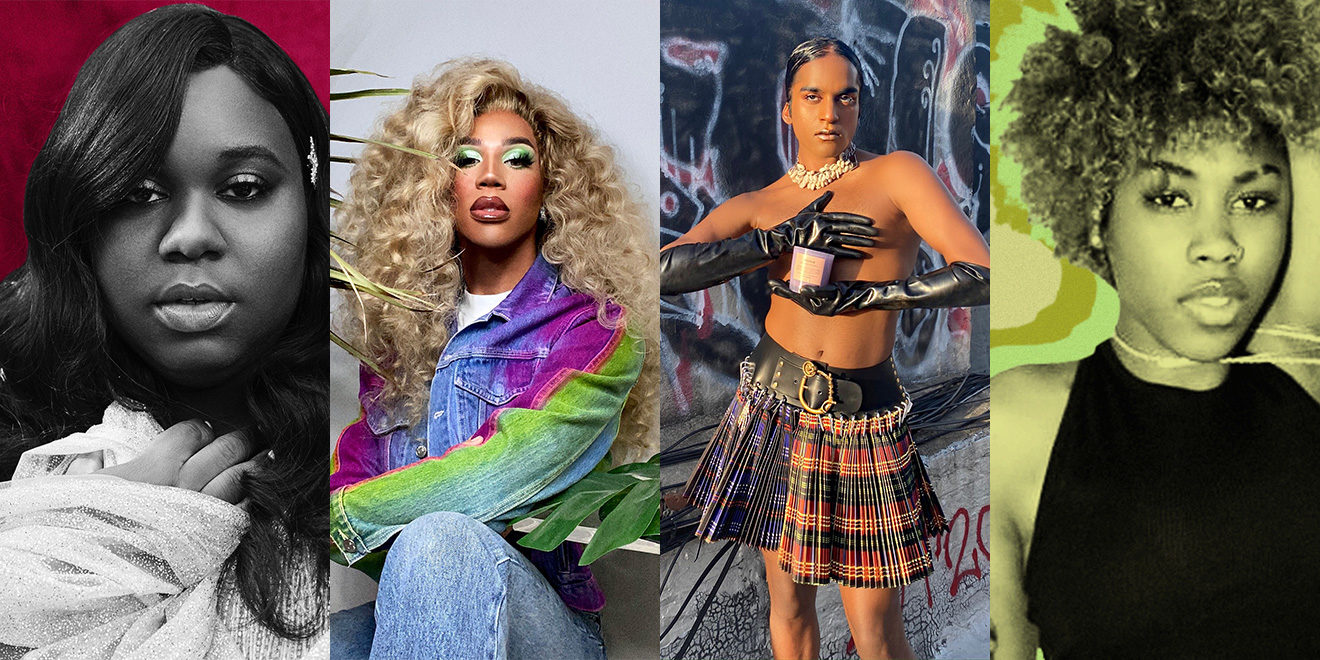 While the multicolored collection will no doubt evoke images of the rainbow flag for some, Boy Smells actually sees the range of colors as having less to do with that banner (adopted by the San Francisco gay community in 1978) and more a part of “embracing one’s full spectrum of identity.” Just as yesterday’s male-or-female classification standard no longer addresses the complexities and nuances of how many people regard their gender, Herman stresses that the multihued collection surpasses the symbolism of the rainbow flag itself.

“We wanted to celebrate the uniqueness of the everyone rather than lump everyone in one group,” he said. “The collection is about illuminating inclusivity and celebrating our diversity and uniqueness.”

With luck, it will also be about numbers. The company has pledged to donate 15% of profits to The Trevor Project, a nonprofit that provides crisis intervention counseling to LGBTQ people under 25—many of whom, Herman pointed out, are especially vulnerable right now because they’re sheltering in place with families that do not accept them.

Boy Smells might be breaking new ground in the candle segment, but the gender-nonspecific approach has already taken root in other categories, if only recently. Last year, Birchbox changed its BirchboxMan collection to Birchbox Grooming. Newcomer brands including We Are Fluide sells makeup that “works for all gender expressions.” A Mintel survey conducted in 2017 revealed that 1 in 5 parents would like to see gender-neutral clothing for kids, and a few mass retailers (including Zara in 2016) have already launched them for adults.

Historically speaking, the candle industry might not be a hot bed of innovation, but it’s a vigorous category whose products come in 10,000 different scents and are in steady demand as both gifts and home accents. According to Pamela Danziger’s book Why People Buy Things They Don’t Need, candles are in two-thirds of American homes and, while a more popular purchase for women, are still bought by more than half of men. 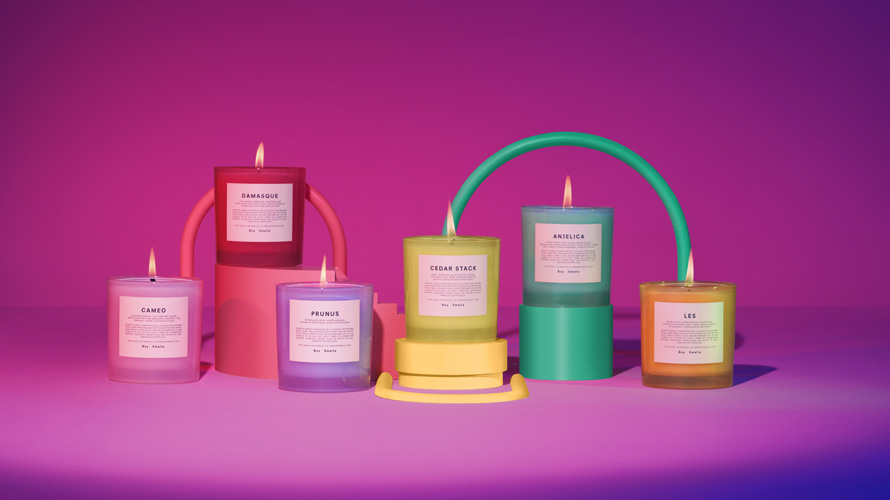 And if Boy Smells exerts its influence, every other gender gradation, too.

“We’re really trying to represent the complex nature of gender, sexuality and identity through the ingredients we use,” Herman said. “I joke that nobody is as feminine as body wash and nobody is as masculine as Axe body spray.”