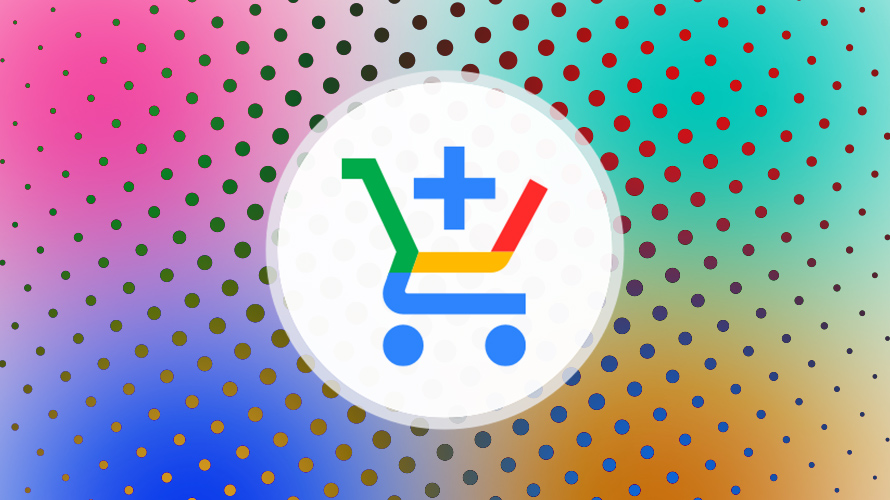 Google is on a mission to elevate the profile of Google Shopping. - Credit by Sources: Google, iStock

Dominance in overall search does not equate to dominance in product search. That’s a hard truth Google may have learned too late.

Now, however, it’s trying to win back brands and customers by establishing itself as an Amazon alternative in ecommerce. And, in its latest bid, Google announced the sellers who use its Buy on Google checkout experience will no longer have to pay commission fees.

Part of the redesigned Google Shopping experience, Buy on Google offers order support, a product and delivery guarantee, and checkout and returns through Google, rather than individual vendors. Eligible items are designated with a cart icon.

David Dweck, head of paid search at digital marketing agency Wpromote, said Buy on Google enables customers to purchase from multiple vendors through a single checkout, which makes the experience more like Amazon. And that should help attract shoppers.

But Google has a lot of ground to make up.

While it dominates overall search in the U.S. with an 88% share of the market, according to StatCounter, Google has seen about half of American consumers migrate their product queries to Amazon in recent years.

Now, Amazon.com has a formidable lead in U.S. ecommerce with 461,000 active third-party sellers and more than 10 million orders per day, per analytics firm Marketplace Pulse. Google did not disclose the number of merchants on its platform, but Marketplace Pulse CEO Joe Kaziukenas said his data shows Buy on Google has 5,600 sellers as of this month. (A Google rep said, “We see hundreds of millions of people coming to Google every day for their shopping needs.”)

That, of course, depends on sellers and consumers.

It’s important to note that Amazon, while dominant, is not perfect.

Debora Pokallus, CEO of skincare brand Bel Essence, said she pays between 30% and 35% of the retail price of the goods she sells on Amazon in fees.

“Of course it’s worth it to join [Google with] the commission-free selling … but I honestly don’t know if Google is going to be able to get back what they gave away to Amazon,” Pokallus said. “But it would be nice to have an alternative to Amazon, or at least a second, equally profitable channel.”

Similarly, electronics company SleepPhones pays 15% per accessory sold on Amazon, but CEO Wei-Shin Lai said additional fees add up to about 50% of the product price once storage, shipping, returns, advertising and service are factored in.

Google, she noted, is attractive because SleepPhones only pays for advertising and “we’re not being nickel and dimed through an obscure system of Amazon-speak charges.”

Indeed, Dweck said big brands like Nike have left Amazon in part because of commissions.

“Customers were searching for Nike on Amazon, and then [Nike] ended up paying a commission to Amazon for products they would have sold otherwise,” he added. “If there’s no commission on Google, it’s far more advantageous for big brands to sell on Google.”

In addition, Amazon manufactures, advertises and sells products that directly compete with brands on its platform. Google, on the other hand, is not competing unless those brands sell smart speakers, which Dweck noted gives Google yet another advantage.

Among the new changes to Google Shopping is the integration of digital commerce platforms PayPal and Shopify as additional measures to make it easier to sell, which should also be attractive lures for businesses.