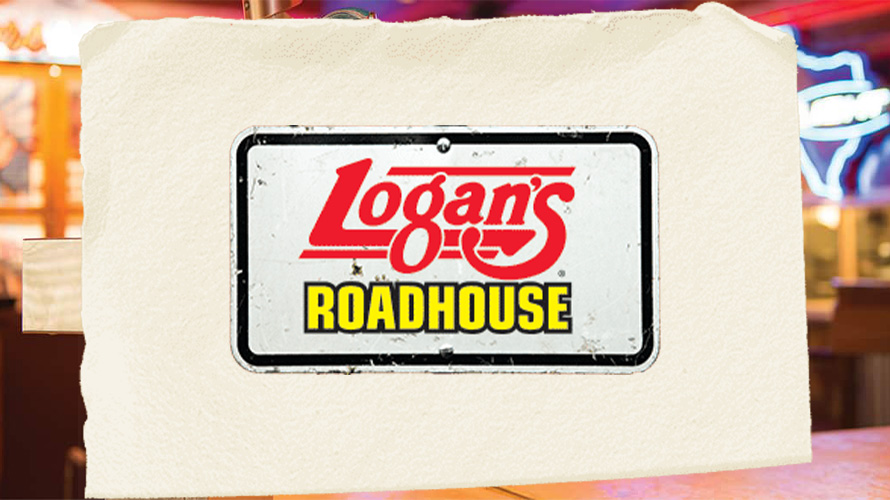 Many may soon find themselves unable to relive high school memories of slurping chocolate milkshakes at Steak ‘n Shake or wolfing down barbecued chicken pizza at California Pizza Kitchen, as dining chains face a reckoning during the ongoing coronavirus pandemic.

Restaurants, just like retailers, are facing undue hardship as they rope off their dining areas or shut down operations altogether to help contain the spread of the coronavirus.

Fast food providers such as McDonald’s, KFC and Taco Bell are at least able to retain some of their revenue by offering takeout, drive-thru and delivery. Such off-premises service, in fact, constitute a vast majority of these chains’ sales, said Lyle Margolis, a restaurant analyst at rating agency Fitch.

“Large, national fast food players are the safest given high delivery volumes, strong liquidity, economies of scale and leverage over suppliers,” he said.

But restaurants that rely on sit-in dining will be harder pressed to salvage sales. Even once the spread of the coronavirus is contained, pent-up demand later in the year—if there is any—won’t make up for a lost meal now.

“So many [chains] are at risk, it is hard to know where to start,” Margolis said. “In general, casual dining will fare much worse.”

Several regions in the U.S. have mandated that dining rooms be closed, which means restaurants have to survive off-site, Margolis said. This puts casual dining chains in a difficult situation because off-premises accounts for a low double digit percentage of revenue, if not lower. Even then, off-premises includes catering, which is perhaps the hardest hit.

But prior to the pandemic, Moody’s, S&P and Fitch all named Steak ‘n Shake and California Pizza Kitchen as businesses in danger of default. Both chains remain among the most vulnerable of distressed retailers, restaurant analysts said. Neither responded to a request for comment.

More broadly, the National Restaurant Association last week said economic forecasts indicate the food service industry could lose $225 billion as a result of the pandemic over the next three months, while sacrificing between 5 and 7 million jobs.

The International Franchise Association, which represents small businesses, offered a similarly gloomy view and said that 8,000 to 10,000 restaurant locations could end up shuttering.

Losses of billions in sales are particularly devastating to food service providers that faced financial difficulties before the pandemic.

Starbucks’ comparable sales declined 78% in China in February while 80% of its stores were closed, which offers some idea as to the coronavirus’ negative impact. The difference is that Starbucks is not financially strapped and can weather a temporary downturn.

“I think that we could track China, though the trend could be shallower given the Chinese government was likely more consistent with establishing and enforcing quarantines than we seem to be,” Margolis said. “Given the patchwork nature of mandates in the U.S., it is possible the sales declines are more drawn out [and] the recovery takes longer.”

A bill that provides relief for companies and individuals, as well as funds bailouts of certain industries, is currently stalled in the Senate. And while airlines—and perhaps even airplane manufacturer Boeing, the U.S.’s largest exporter—are in line for bailouts, it’s unclear which other sectors might receive aid and how much.

The legislation being taken up by the Republican-controlled Senate, for example, proposes a financial lifeline of up to $150 billion for major industries outside of airlines and air cargo carriers. House Democrats, on the other hand, are pitching $500 billion for small businesses in the form of grants and interest-free loans.

While restaurants, like most retailers, are not necessarily seen as essential, the food service sector as an industry is the largest employer in the U.S.

Without some form of assistance, either from the federal government or from lenders, vendors or landlords, there’s a number of brands in danger of either defaulting on their debt, filing for bankruptcy or going out of business altogether.

Conversations between financially troubled restaurant operators and their lenders are already taking place, and the outcome depends in large part on how generous lenders choose to be, according to Sarah Wyeth, lead retail and restaurant analyst at S&P.

Margolis said to watch how franchisers support their franchisees, as well as whether landlords provide chains with rent relief.

“My thought is that landlords will provide some relief, particularly for the businesses that were healthy before COVID-19 hit,” he said.

A number of chains are financially vulnerable

It’s not just chains like Steak ‘n Shake and California Pizza Kitchen that are experiencing financial difficulties. Fitch and Moody’s have also marked burger chain Checkers Drive-In as among the most vulnerable companies during the current crisis. Checkers did not respond to a request for comment.

“For those restaurants that were struggling heading into this month, this could be the final nail in the coffin,” said Margolis.

Other names to keep an eye on are both Chuck E. Cheese’s parent company CEC Entertainment and Dave and Busters, which mix entertainment with casual dining.

“Chains where entertainment is the primary draw and the food almost secondary are going to be hurt badly,” Margolis said.

Social distancing will also cause revenues to fall for these types of issuers, Wyeth said, highlighting CEC, whose credit quality is at risk.

Meanwhile, NPC International, a major franchisee of both Pizza Hut and Wendy’s—which missed an interest payment in January on its debt, pushing it into default—was in talks with lenders in hopes of avoiding a filing. But recent events “will likely help push them over the line into a bankruptcy filing,” Margolis said. Neither NPC, Pizza Hut or Wendy’s provided a comment to Adweek.

There may also not be a future for chains such as CraftWorks Holdings, which owns Logan’s Roadhouse, Old Chicago and Rock Bottom Restaurant & Brewery. The company filed for chapter 11 in early March and had hopes of emerging from bankruptcy with a new owner.

The restaurant operator had a stalking horse bidder in place: its senior lender Fortress Credit. Under an agreement, Fortress was to acquire the company for $138 million as well as assume debt and provide the company with $23 million in financing.

But the impact from the spread of the coronavirus has scuttled those plans, leading Fortress to pull the financing, putting the company’s future in doubt. CraftWorks did not provide a comment to Adweek.

“The more upscale the restaurant, the less likely they are to make up sales through delivery and pickup as the experience is as important, if not more important, than the food,” Margolis said. “Restaurants are doing their best to raise awareness of their off-premises capabilities while shrinking staff as fast as they can, but this business requires high volumes and most won’t be able to cut their way to survival.”